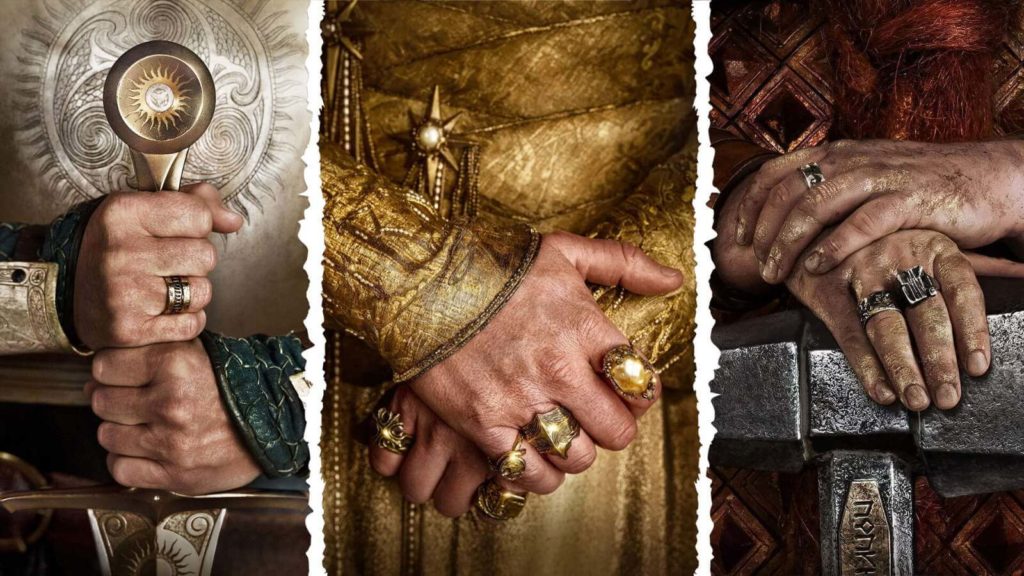 Amazon Releases The Final Trailer For ‘The Rings of Power’

Lord of the Rings fans: you’ve been summoned to fulfill your oath. The highly-anticipated trailer for The Rings of Power has dropped on Amazon and we’re loving it! 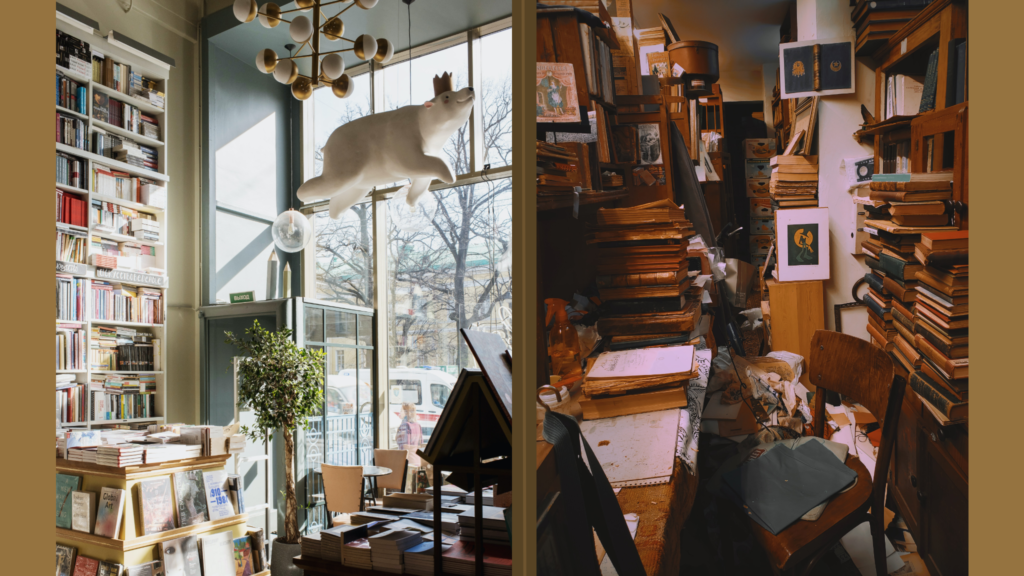 How To Make Your Bookstore Pics Reel In Bookworms

Photography may not be your specialty, but having the right photo composition is key to getting the best engagement with your bookstore. Here are a few tips! 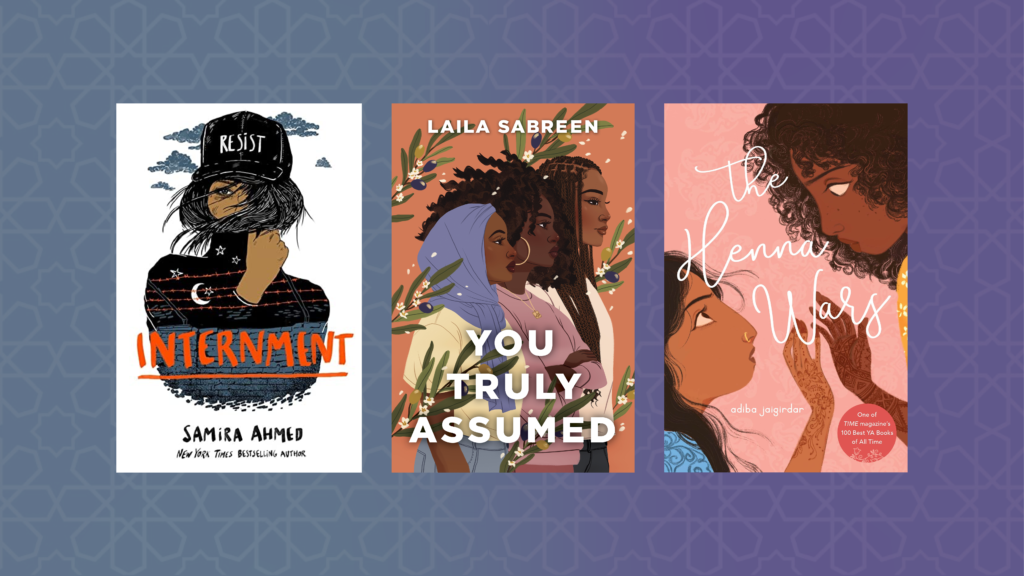 Celebrate Ramadan With These 5 YA Novels On The Muslim Faith

It’s that time of year again when devout Muslims express their faith in God by stepping into the shoes of the less fortunate, Ramadan. Here are 5 YA Novels centered on the Muslim Faith. 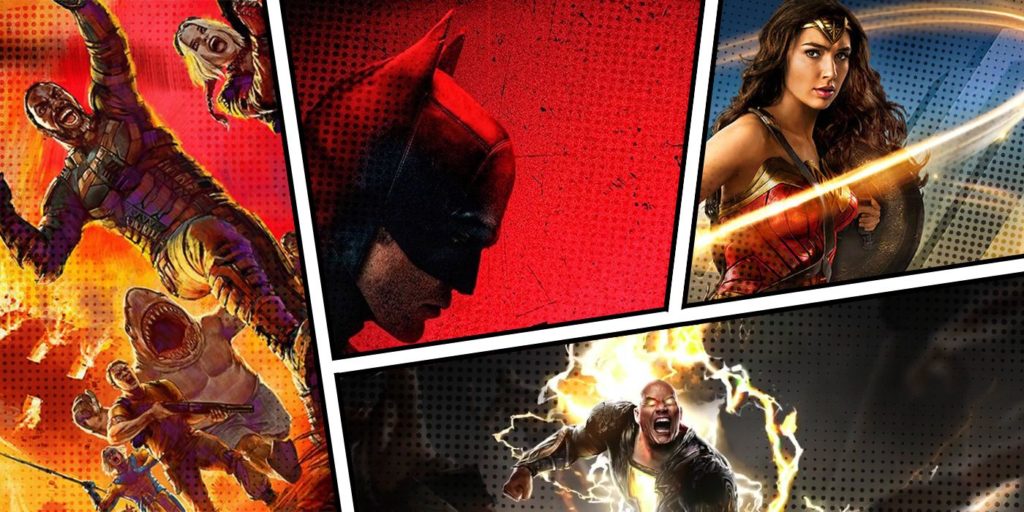 DC Films: Better Apart Than Together I Say

The comic book movie industry is still going strong with its multiple projects across the board ranging from familiar faces to the fairly obscure ones that eventually become familiar. It’s become such a staple of pop culture that it’s strange to think that there was a time when they were considered a hit or miss niche market for the media. For example, from game-changers like the Blade, X-men, Spider-Man, and The Dark Knight movies to the decade-spanning phenomenon of the MCU films the genre is clearly not going anywhere anytime soon. The formula for a successful franchise hasn’t fared well … 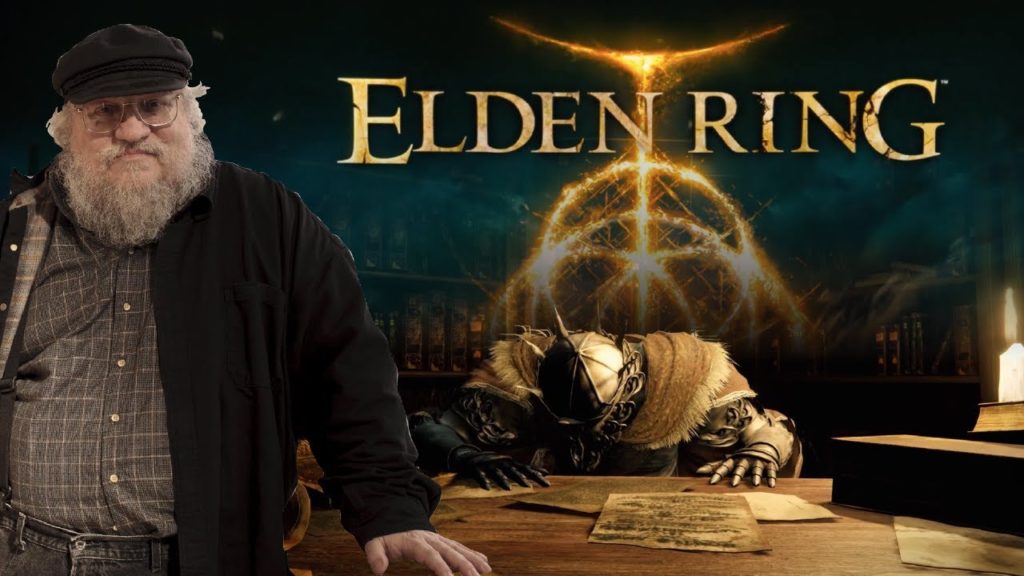