Former President, Barack Obama, recently posted a plea to all patrons of the arts on his Facebook page, encouraging people to support small businesses and purchase books from independent bookstores this holiday season.

END_OF_DOCUMENT_TOKEN_TO_BE_REPLACED 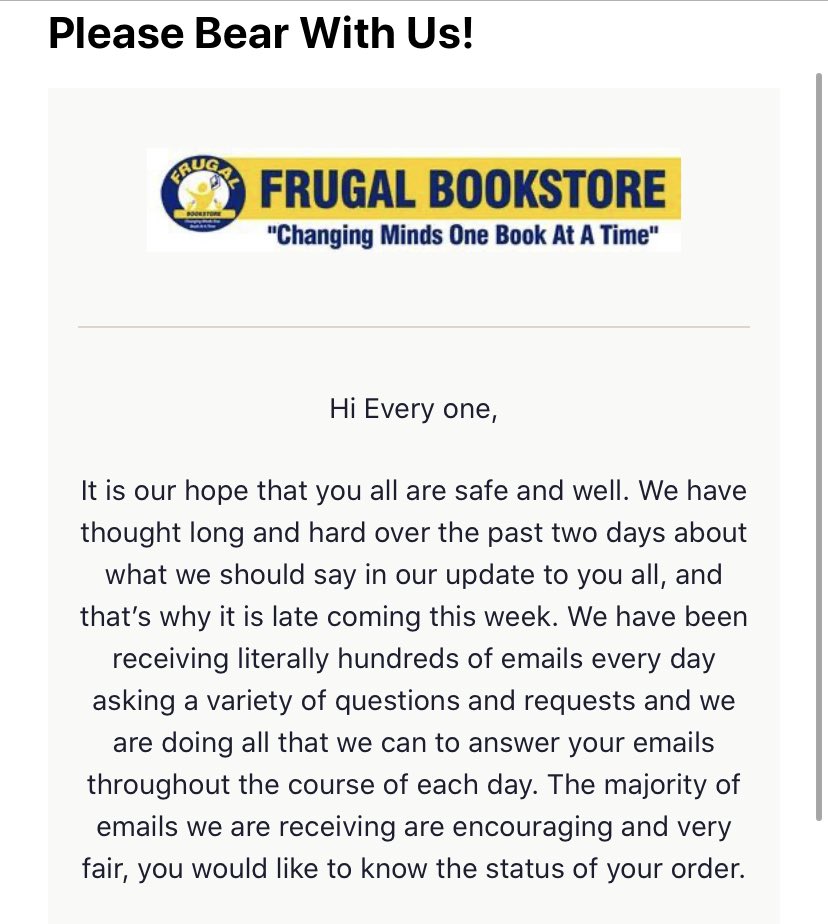 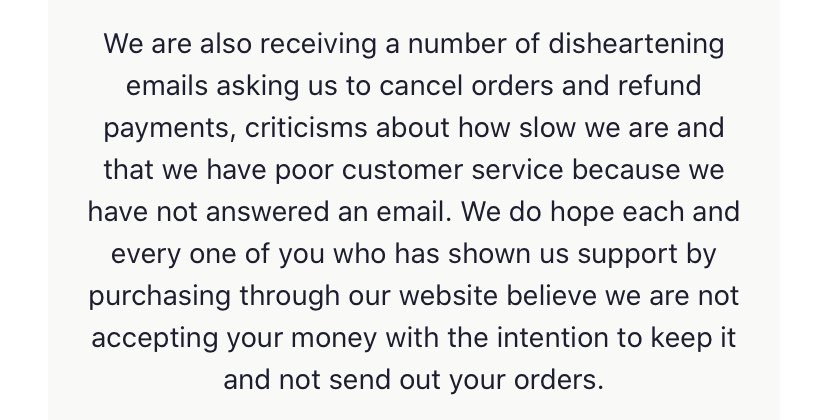 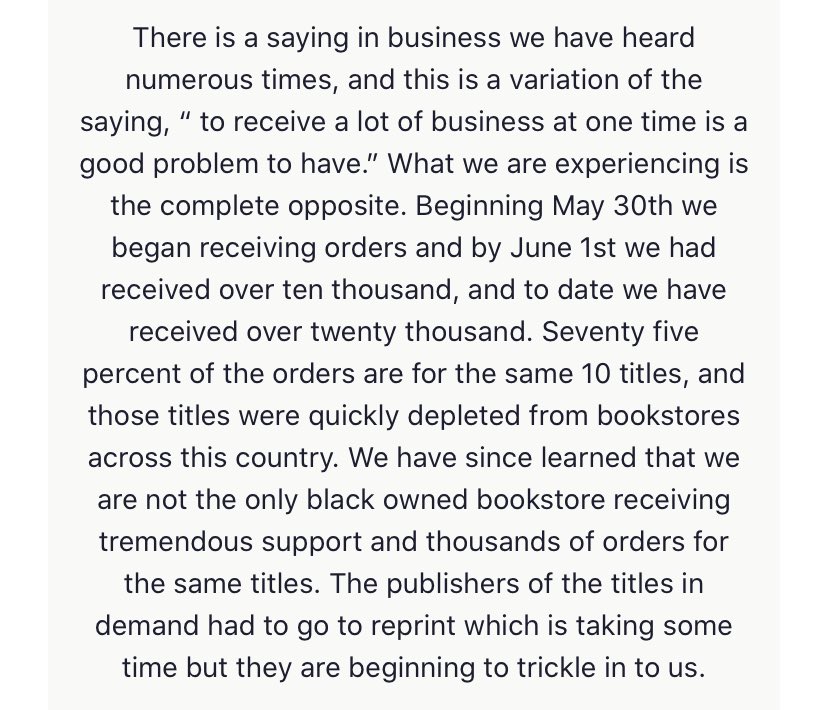 In short, in the wake of the Black Lives Matter protests and the growing sales in books on anti-racism, this bookstore received around twenty thousand orders on the same couple of titles. But because of the time it took them to sort through this inordinate amount of orders, customers started to lose their patience and sending angry emails demanding refunds and calling out their “bad customer service.”

These demands are not only ironic, but they also very unrealistic. While this is a problem that goes along with this very particular situation, the costumers’ reactions can also be attributed to the way that business magnate Amazon is changing our expectations.

Amazon is the go-to place for many people when it comes to buying all sorts of miscellaneous items, but also when it comes to buying books. We’re so used to, with a couple of clicks, getting to whatever book we desire, paying for it and getting it two or three days later (or even the next day if you’re a prime user) on a neatly packed bag in our doorstep, that we often forget that most businesses don’t run like this. Amazon is a corporation worth more than a trillion dollars with thousands of employees, warehouses all around the world, and with more access to books than anyone else that can assure you that you ill receive the product you want with little to no hassle.

This is hardly the case for independent bookstores. They, first of, don’t have millions of dollars at their disposal; but also they are run by a handful of people who do everything, from processing orders, packaging and sending them, to keeping track of inventory, etc. They also have a very limited amount of books. They don’t have thousands of square feet dedicated to storing books, they often keep one or two copies of a title on their bookshelves, maybe a box or two if they expect it to be a big hit. It is normal, and expected, for orders placed from independent bookstores to take a couple of days to process and ship, especially if they are getting thousands of orders for the same books as in the case of Frugal Bookstore.

Beyond the speed of delivery, Amazon has also changed our expectations in regards to the money we are willing to spend on books. It is not unusual for costumers to walk into bookstores to pick out books they are going to order from Amazon once they get back home because they are cheaper there. Amazon often sells discounted books on their site because not only those that make more people want to buy from them, but also because they expect to make that lost revenue up from the other things those costumers will eventually buy from them, so that “lost revenue” actually means more money for them in the long run.

It is totally valid to want to save money and time when buying books. Why wait an extra week and spend three or four extra dollars on a book when we could have it faster and cheaper? But we also have to think about who we are supporting when we purchase our books. Purchasing off Amazon will benefit Amazon. Purchasing off independent bookstore will benefit the owners of that store, their employees, the communities they’re in, and the publishing industry as a whole.

It is important to remember that bookstores are run by real people, people who are being equally affected by the current crisis, and that they can’t always keep up and meet the expectations that Amazon has set for us.