Guillermo del Toro, the esteemed filmmaker behind both Pan’s Labyrinth and Shape of Water, is now working on a collection of short stories for Amazon Original Stories. Image via The Talk

While most of del Toro’s work is made to be viewed, though this isn’t his first publishing credit. Del Toro co-wrote The Strain novels with Chuck Hogan, a fiction series about the clashes between the vampire and human worlds. Most of del Toro’s work deals heavily with the supernatural, and this upcoming work will be no exception. The publisher has stated that the collection “will introduce a world of strange happenings, otherworldly horror, and dark fantasy.”

While working on this project del Toro is also making a stop-motion adaptation of Pinnocchio for Netflix, and a live-action adaptation of William Lindsay Gresham’s novel Nightmare Alley, so it’s likely that his novel won’t be hitting shelves until 2021.

Right now the work is still untitled, though we look forward to future updates!

In the modern age, creatives have been using more and more outlets to tell horror stories than ever before. With viral Twitter horror threads such as “Dear David’ and “Teletubbie Facts,” social media horror stories have become more commonplace. New apps generate text conversations that tell horrifying stories. Other creators have produced their own horror through YouTube, Snapchat and now even TikTok. Two sentence horror stories belong in this wave of innovative ways to tell a terrifying tale. You may be wondering how just two sentences can be enough to make you unable to sleep at night, but as soon as you read the first one, you’ll understand.

1. I begin tucking him into bed and he tells me, “Daddy check for monsters under my bed.” I look underneath for his amusement and see him, another him, under the bed, staring back at me quivering and whispering, “Daddy there’s somebody on my bed.” — justAnotherMuffledVo

2. Don’t be scared of the monsters, just look for them. Look to your left, to your right, under your bed, behind your dresser, in your closet but never look up, she hates being seen. — AnarchistWaffles 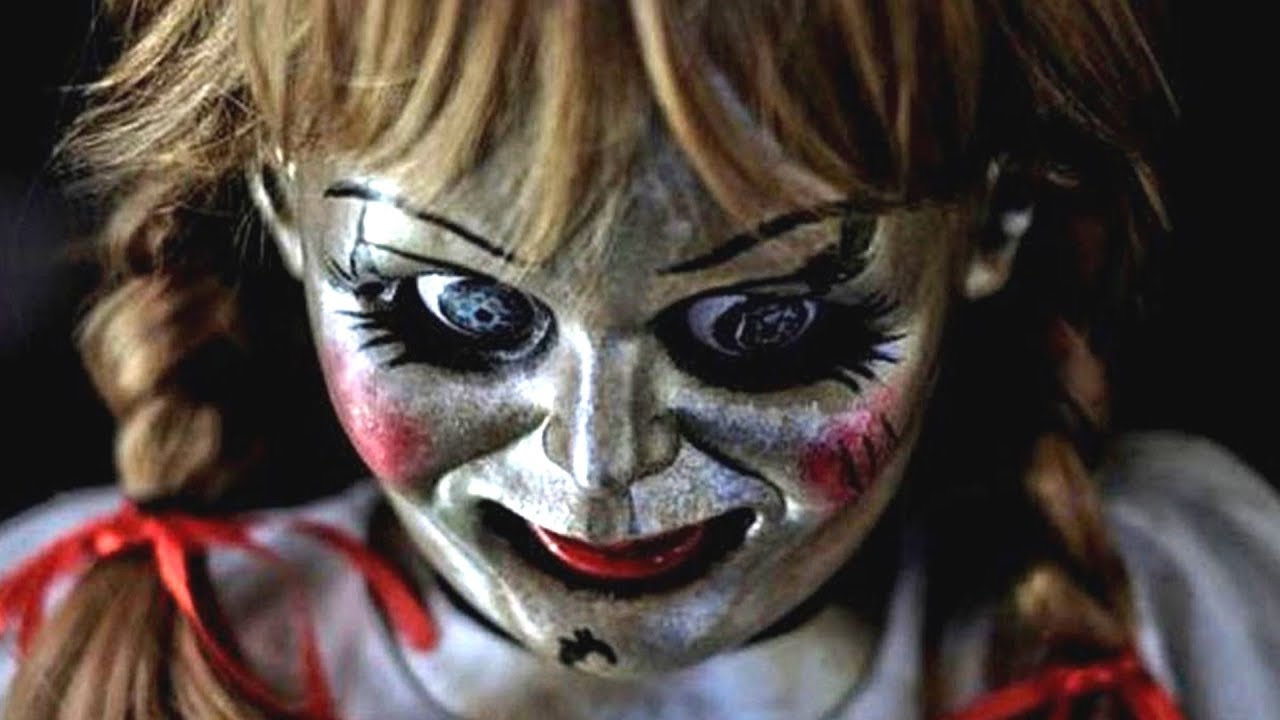 3. I woke up to hear knocking on glass. At first, I though it was the window until I heard it come from the mirror again. — therealhatman

4. She wondered why she was casting two shadows. Afterall, there was only a single lightbulb. — pgan91

5. There was a picture in my phone of me sleeping. I live alone. — guztaluz

6. They delivered the mannequins in bubble wrap. From the main room I begin to hear popping. — Mikeyseventyfive

7. My daughter won’t stop crying and screaming in the middle of the night. I visit her grave and ask her to stop, but it doesn’t help. — skuppy

From puppy pics to political news, Twitter is a wonderful place. It’s also home of a wave of flash fiction writers. Here are a few to follow to add some fiction to your feed, even when you don’t have time for short stories.

The absolute best Twitter flash fiction has to offer. Fantasy, mystery, and magical realism combined and intertwined in full stories under two-hundred-eighty words, with a philosophical bend that’ll make you contemplate the combination of genres.

Soon to be a book even.

This little bot may not know much, but it certainly has bizarre and whimsical grasp of mythological elements. At the risk of feeling like you’ve thrown a bunch of fantasy books in a blender, follow this bot for some strangeness on your feed.

Ominous and dare I say emo, this twitter provides story snippets of only a few lines. If you like horror or even just vague unease, follow for these tiny ghost stories.

For moody magical realism, look no further. Brief character sketches build strange and unlikely worlds, sci-fi flare, and elegant prose that are sure to have you excited for these stories on your feed.

Here, moody landscapes combine with strange stories, told one line at a time in a threaded feed. Moody and atmospheric, these stories will leave you questioning their reality and even your own.

October 3rd, 2019 is when Zadie Smith will be publishing her first collection of short stories with Hamish Hamilton entitled, Grand Union. Tragedy plus time apparently equals literature. As far as years go, 2017-2018 has been an intense one. These authors have responded with wit, creativity, and some impressively bizarre concepts that comment upon both the new and timeless topography of our psychological landscapes. Here are 5 acclaimed short story collections as weird, wild, and jarringly human as the past year has been.

1. Her Body and Other Parties by Carmen Maria Machado

The winner of the Lambda Literary Award for Lesbian Fiction, Carmen Maria Machado‘s Her Body and Other Parties is “sexy, queer, and caustic.” Swinging wildly upon the axis of brutality and sentimentality, Machado’s work is a real genre-bender, less wading into the territory of magical realism and more stomping headstrong through it. In Machado’s striking collection, there are many inventive cultural references, including a supernatural interpretation of Law and Order: SVU and a literary reimagining of the infamous girl with the green ribbon story. But Machado’s work also delves deeply into the human (and specifically female) psyche, her stories always as inventive as they are visceral.

A timely commentary on social media, art, and interpersonal relationships, this multimedia collection from some of the most famous Instagram poets (including Nikita Gill and Trista Mateer) insightfully tackles both the isolation and accessibility that the Internet can provide. The collection maintains its commitment to accessibility by incorporating the work of established writers (like Amanda Lovelace, author of The Princess Saves Herself in This One) with the work of up-and-coming contributors (like Sara Bond). Even the creation of [Dis]connected follows an inventive format: each writer contributed three poems and then assigned poems to their fellow writers. Each contributor then wrote a short story based on one of their assigned poems. The result? A vivid and unique exploration of love and loneliness.

3. Homesick for Another World by Ottessa Moshfegh

2016 Man Booker Prize nominee Ottessa Moshfegh has done it again… and again and again. Released in between her Booker-nominated novel Eileen and her phantasmagorical 2018 bestseller My Year of Rest and Relaxation, Moshfegh’s short story collection Homesick for Another World is a twisted standout. A master of the grotesque and delightful, Moshfegh finds tenderness in the dire landscape of her subject matter: always the fringes of society. To read her work is to “touch a slightly electrified fence.” Featuring vomit, unfortunate neck tattoos, and thrice-daily Burger King meals, Homesick for Another World is as stunning as it is strange.

A favorite author of Barack Obama, Guggenheim fellow Lauren Groff blends domesticity and wildness in Florida, her recent short story collection that inhabits “an eden of dangerous things.” A 2018 Book Award Finalist, Florida depicts a place that is less a physical location and more a mood—sometimes a very dark one. Exploring the geographic and psychological landscape of Florida across different towns and even centuries, Florida explores “the moments and decisions and connections behind human pleasure and pain, hope and despair, love and fury—the moments that make us alive.” Beautifully weird and occasionally alarming, Groff’s work is a smash hit for the year.

The eccentric genius archetype—the exaggerated trope of a person who would just as likely disassemble their own household appliances for fun as write a novel—has met its match in Helen DeWitt. A mathematician and linguist (by the way, we’re talking fourteen languages), DeWitt’s hit debut, The Last Samurai, is only one of three works she’s published in the last twenty years, thanks to her distaste for the publishing industry. (Her second novel, Lightning Rods, is a brilliant, weird, and brilliantly weird satire on American capitalism.) Her third work, collection Some Trick, uses the “iron logic of a crazy person” to chip at the barrier between the private intellectual world of the individual and the social machinery of capitalism.