Doctors and medical staff alike are battling against the same enemy across the globe. The number of people dying and becoming infected with COVID-19 are increasing rapidly. This is causing chaos across hospitals everywhere as doctors rush to aide those patients who are experiencing chronic symptoms. It’s stressful as a community to isolate ourselves from human interaction, but think about the stress we are putting on doctors as they fight to save our lives. Here are some books about doctors, and why and how they do what they do for us.

From sleepless nights, to stress brought on by the pressures of an intense work environment, heres to our doctors (and some books that let us see into their lives). Happy World Doctors Day! 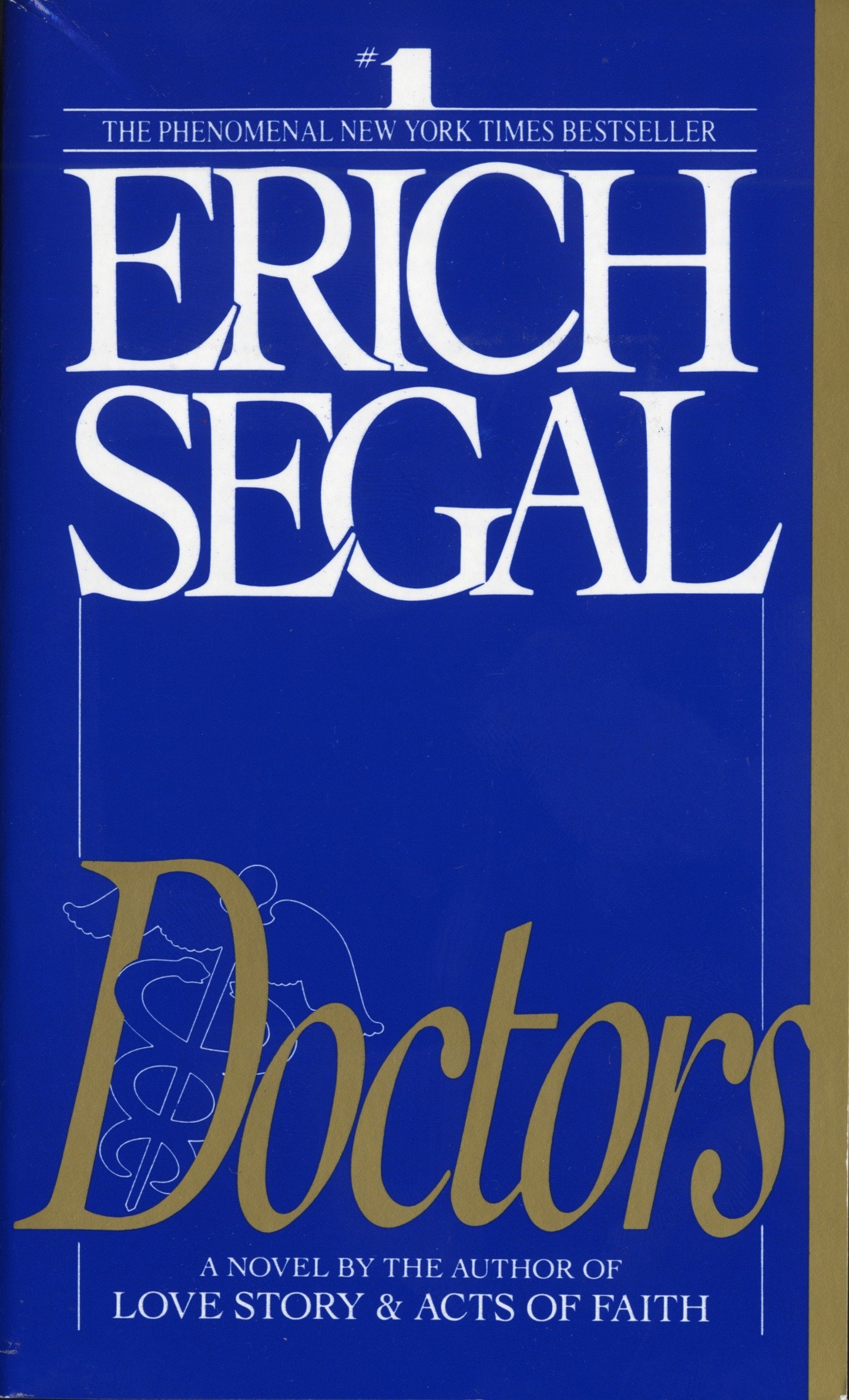 Doctors by Erich Segal informs us on how doctors are made, and in some cases, how they break under pressure. The novel follows the story of two colleagues who try to juggle their love affair while their medical abilities are put to the test.

BETTER: A SURGEON’S NOTES ON PERFORMANCE 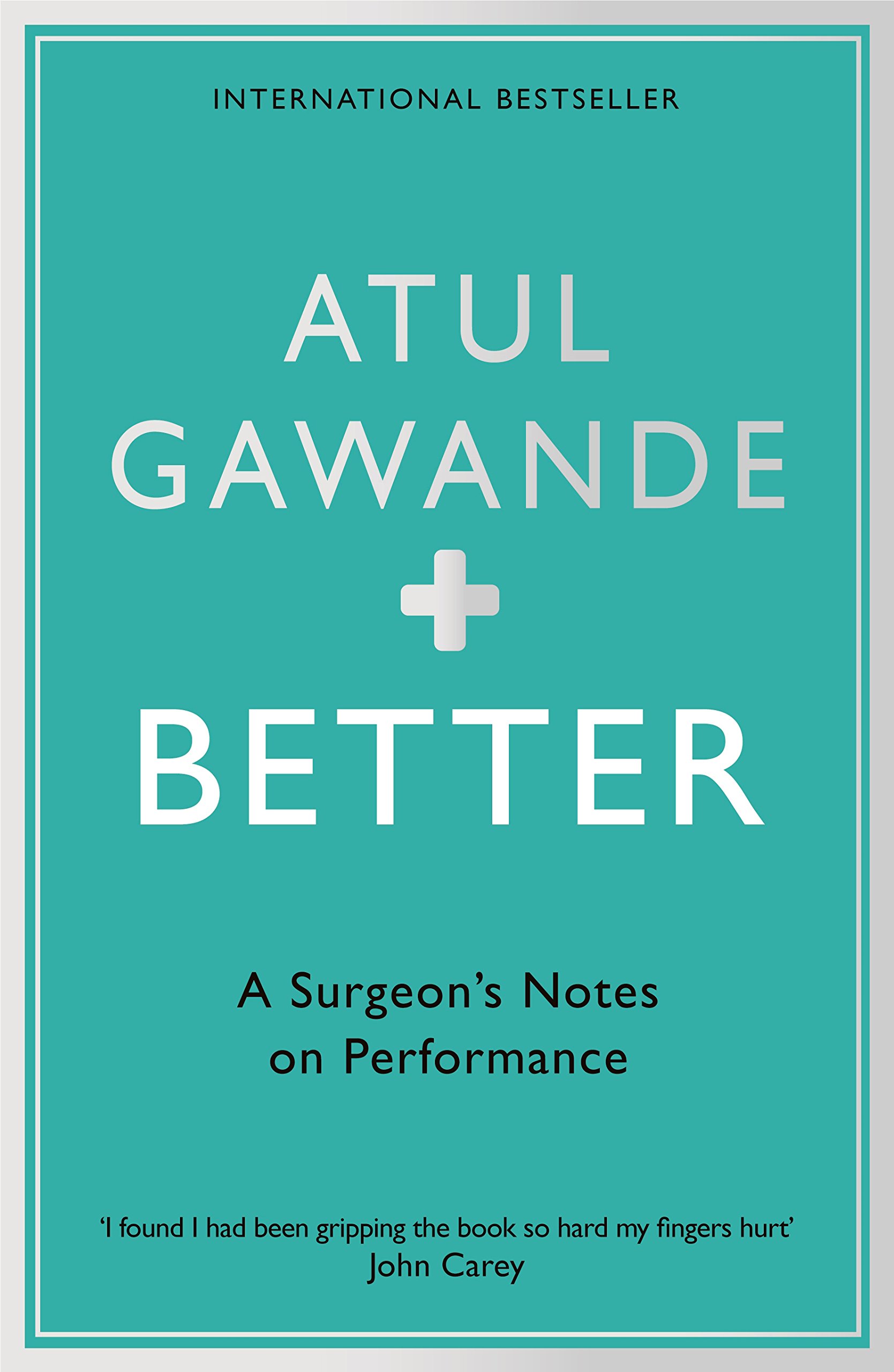 If you plan to give this novel a read, be prepared to live as Atul Gawande. Better: A Surgeon’s Notes On Performance revisits Gawande’s gruesome encounters as a doctor while performing to the best of his ability during obstacles that seem hopeless. He also talks a lot about the history of hand washing and why it is important!

This novel is a bit more on the heartbreaking side. Paul Kalanithi’s book, When Breath Becomes Air, is a memoir about Kalanithi’s life as a neurosurgeon and his battle with stage IV lung cancer.

END_OF_DOCUMENT_TOKEN_TO_BE_REPLACED

Margaret Atwood is famously known for her dystopian novels so she obviously knows a thing or two on how to handle quarantine and self-isolation. On Twitter this past Tuesday, Atwood recommended some books for her fans who are self-isolating right now.

The actress Mia Farrow put in a request for books about the plague. Atwood replied by recommending Rats, Lice, and History, by Hans Zinsser. This book is about the disease typhus. It`s a biography of the disease as seen throughout history. The author also recommended Guns, Germs, and Steel, by Jared Diamond. Which discusses European Microbes, viruses and how they affected America. Gross titles, I know. But maybe they will appeal to some people? Just maybe?

And if you want nothing to do with books about plagues or the end of the world, Atwood recommended classics such as Jane Austen and Agatha Christie. You can never go wrong with those two!

Of course you can also read Margaret Atwoods own dystopian novels as well! image via barnes and noble

Life has undoubtedly been stressful lately as we navigate these uncertain times. Interruptions to our daily routines can definitely be a source of anxiety, one that might leave us feeling a bit restless.

Netflix may be a welcome distraction, but when you’re diligently practicing social distancing and you’ve marathoned four new shows in a week, there comes a definite itch to do something new (I know this itch very well). It’s also very important to look out for the well-being of others and yourself, both mentally and physically! So, why not distract yourself with these awesome interactive journals that will also help you manage one day at a time? After you’ve washed your hands for *at least* twenty seconds, of course. Happy journaling!

How to be happy (or at least less sad): a creative workbook by lee crutchley This innovative journal has a plethora of activities to keep your mind fresh and focused on being the best you can be.

1 page at a time: a daily creative companion by adam j. kurtz This “companion” sparks your daily creativity and challenges you to think outside the box. Regular check-ins in the form of thought-provoking activities help you take on life. One day at a time, one page at a time.

Pick me up: a pep talk for now and later by adam j. kurtz When you’re feeling a little low, this is a great journal to spend some time on. These pages are rich with gratitude, admiration, and self-love.

Start where you are: a journal for self-exploration by meera lee patel Explore yourself and everything you can be with this one.

rage page: a journal for the bad days by john t Having a bad day? Channel your rage into the pages of this awesome journal- complete with pictures to color in and plenty of lines for all those rage scribbles.

As we continue to celebrate Women’s History Month, here are five inspiring memoirs from some of the most powerful and compelling women of our era.

Everyone knows tech-mogul, Steve Jobs. However in Small Fry, his daughter, Lisa Brennan-Jobs details the complicated relationship she had with her father throughout her youth and early adulthood. Lisa talks about how growing up with the emerging Silicon Valley shaped her life and how her difficult relationship with her father influenced the person she is today. 2. The Girl Who Smiled Beads by clemantine wamariya

Clemantine Wamariya is a survivor of the Rwandan genocide. Not knowing if her parents were alive or not, Clemantine and her sister spent years migrating through Africa before eventually being granted refuge in the United States. Taken in by a family in Chicago, she attended school for the first time and went on to graduate from Yale University. The Girl Who Smiled Beads follows Clemantine’s struggle as she enters into a life of privilege after running from a life of hardship. In Becoming, Michelle Obama gives a candid reflection of her journey to the White House. She talks about her life as a young girl in Chicago to becoming an accomplished lawyer and mother to becoming First Lady of the United States. One of the most compelling women of our time, Michelle Obama invites us into her world in this memoir. Growing up in an extreme survivalist family, Tara Westover first set foot in a classroom at the age of seventeen. Dealing with a mentally ill father convinced the world was coming to an end and an abusive older brother, Westover had to overcome all odds to simply receive an education. Educated is the story of a girl with a will to have a better life for herself and the struggle she overcame to achieve that. A true success story, Tiffany Haddish tells the story of her difficult childhood, rotating through foster homes, attending a primarily white high school, and dealing with sexual abuse. Haddish soon found a love for comedy and details the challenges she faced as she made her way to the top of Hollywood. The Last Black Unicorn, though a painful story, is a hilarious collection of Haddish’s essays and will make you laugh along the way.