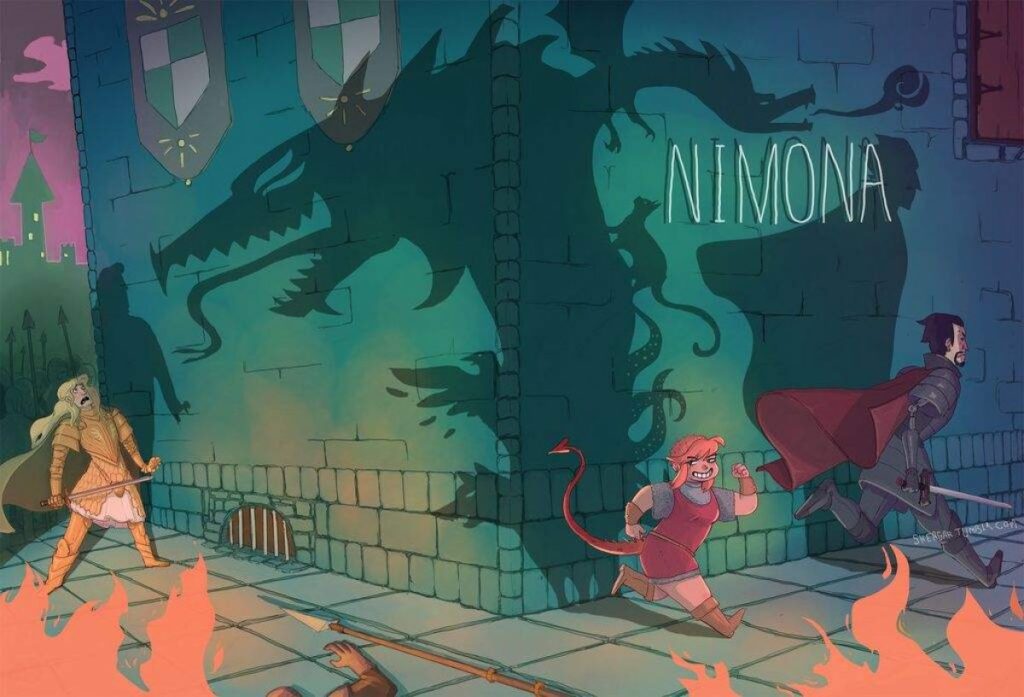 Netflix Adaptation of ‘Nimona’ To Be Released End of 2023

The Netflix adaptation of ‘Nimona’ is set to be released at the end of this year. Based off Noelle Stevenson’s work, we’re sure to be in for a treat. 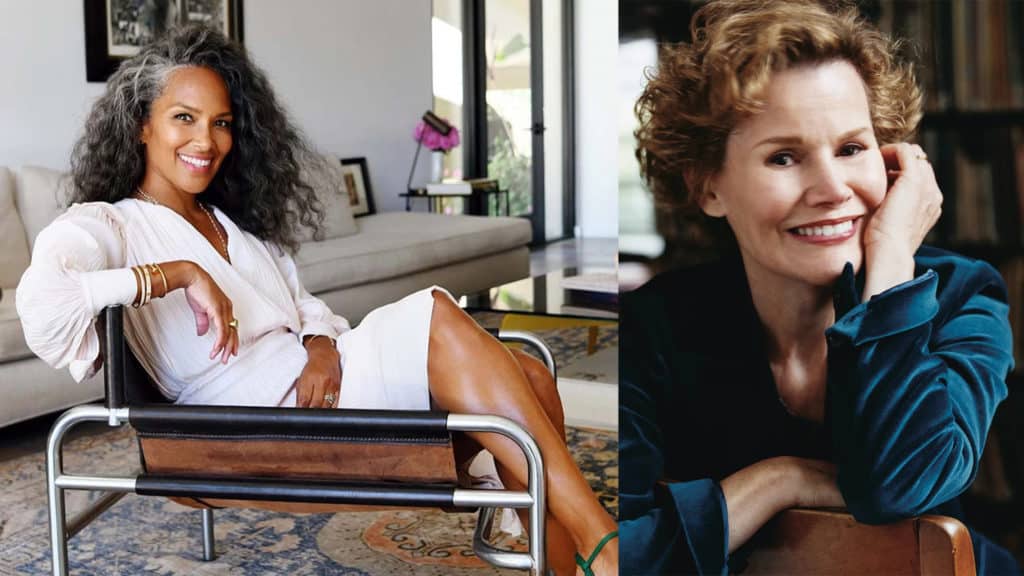 Plenty of people know about Judy Blume’s books, but have you heard of ‘Forever’? And did you know that Netflix just ordered an adaptation of the book? 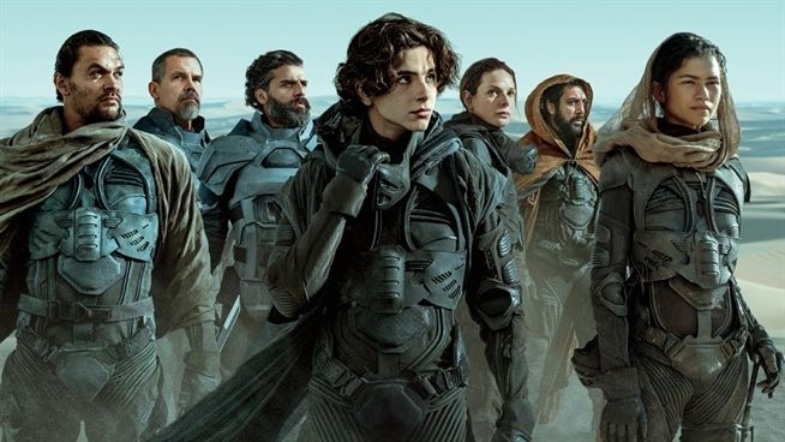 Time for some good news! ‘Dune: Part Two’ is releasing two weeks ahead of the originally announced date! 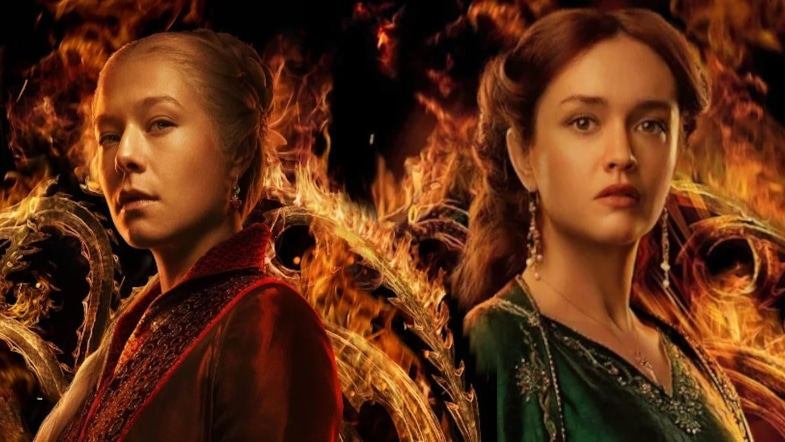 Who else is excited about this episode? 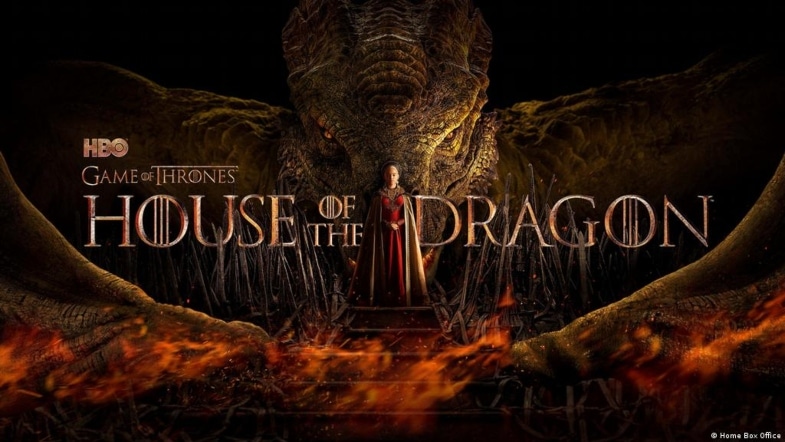 ‘House of the Dragon’ Has Announced Four Major Actor Recasts

George R. R. Martin’s prequel to the legendary ‘Game of Thrones,’ the ‘House of the Dragon’ has just announced four major actor recasts.