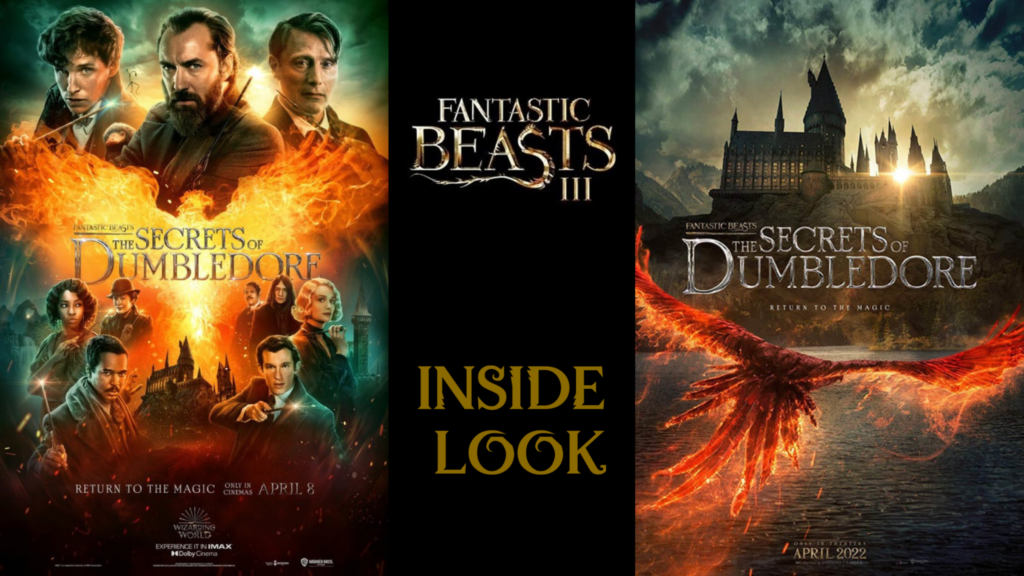 ‘The Secrets of Dumbledore’: The First Army Interviews

In this latest video from Warner Bros. Pictures, fans can listen to interviews with ‘The Secrets of Dumbledore’ cast, including their comparison to Dumbledore’s Army in ‘The Order of the Phoenix.’ 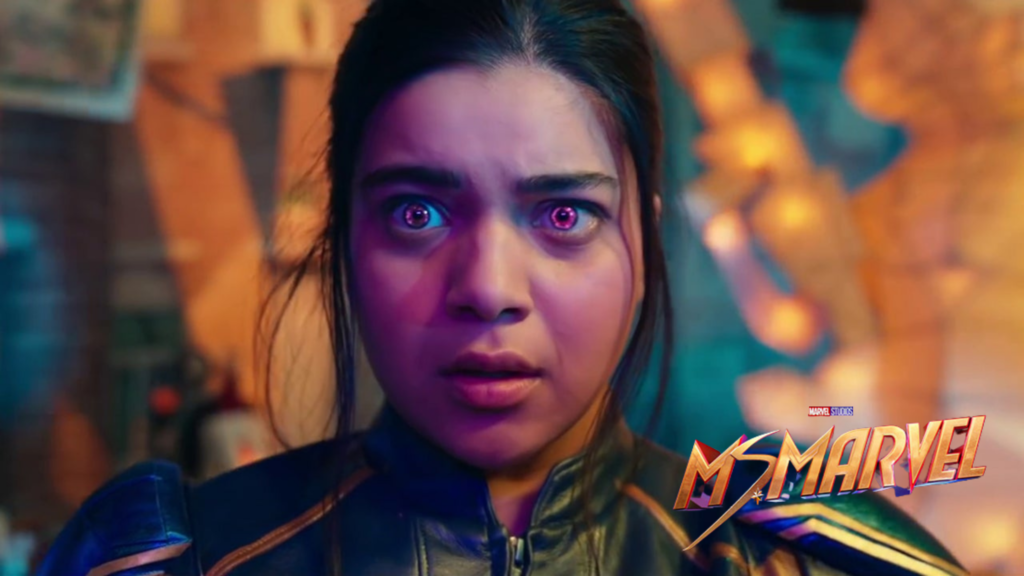 After a long wait, the superhero Kamala Khan / Ms Marvel will finally be making her MCU debut in Ms Marvel, premiering on Disney Plus on June 8, 2022. The official trailer has finally been released! 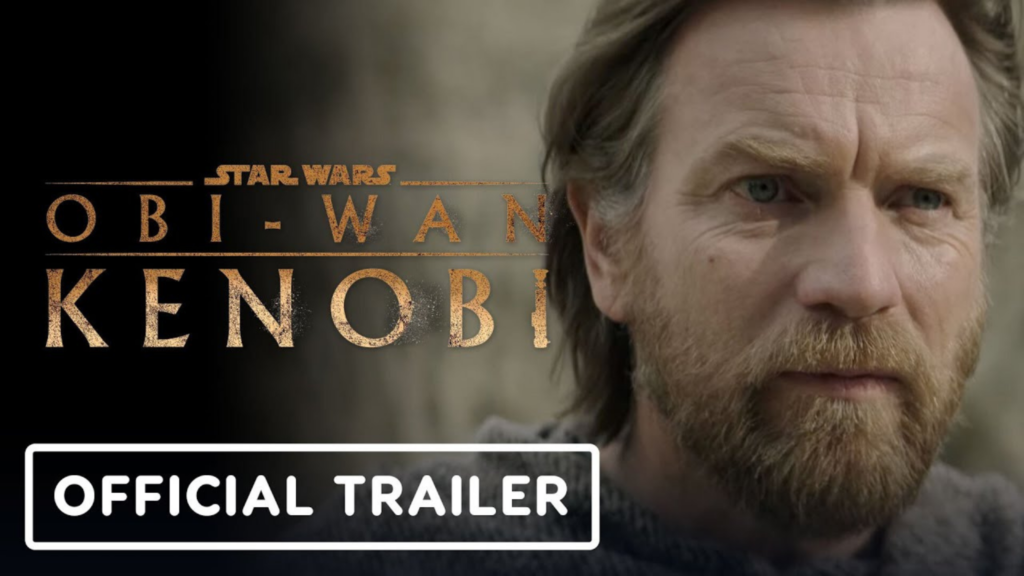 The “Obi-Wan” trailer is finally out! It features the return of Ewan McGregor, Hayden Christiansen, and more! 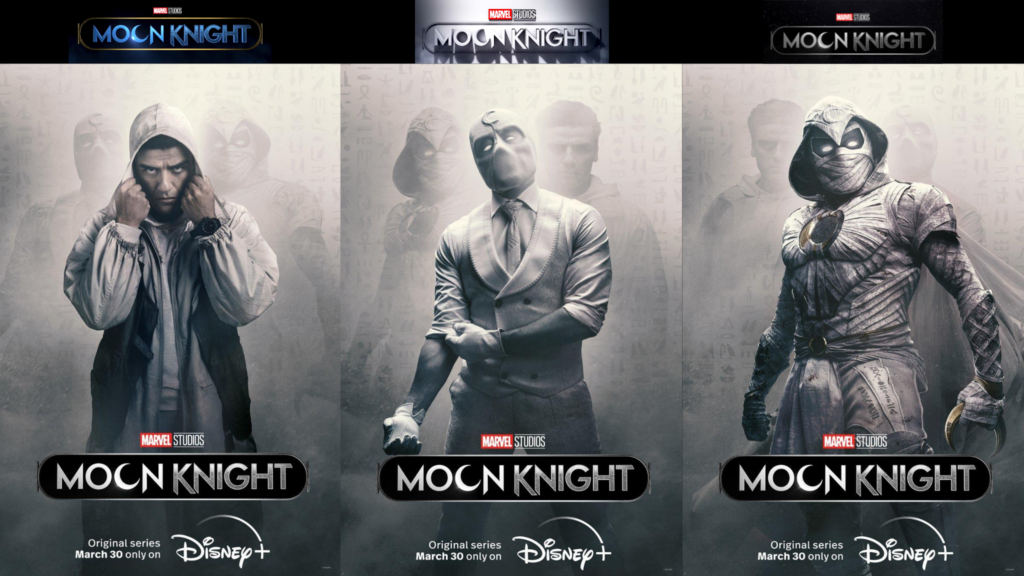 Check Out This New Look at Marvel Studios’ ‘Moon Knight’ 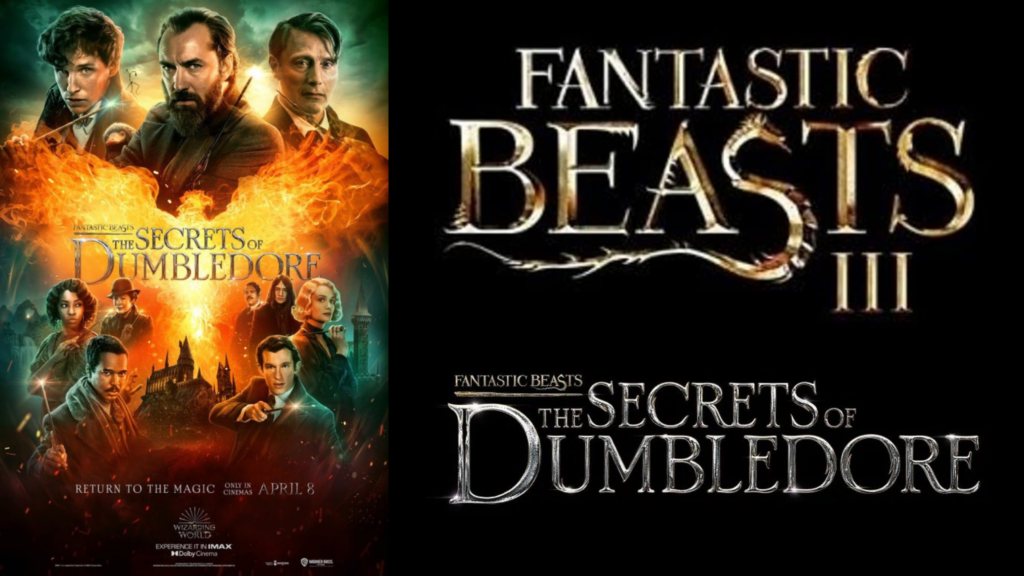 Fantastic Beasts: The Secrets of Dumbledore official trailer is out! Tina must be wearing an Invisibility Cloak throughout the whole trailer.