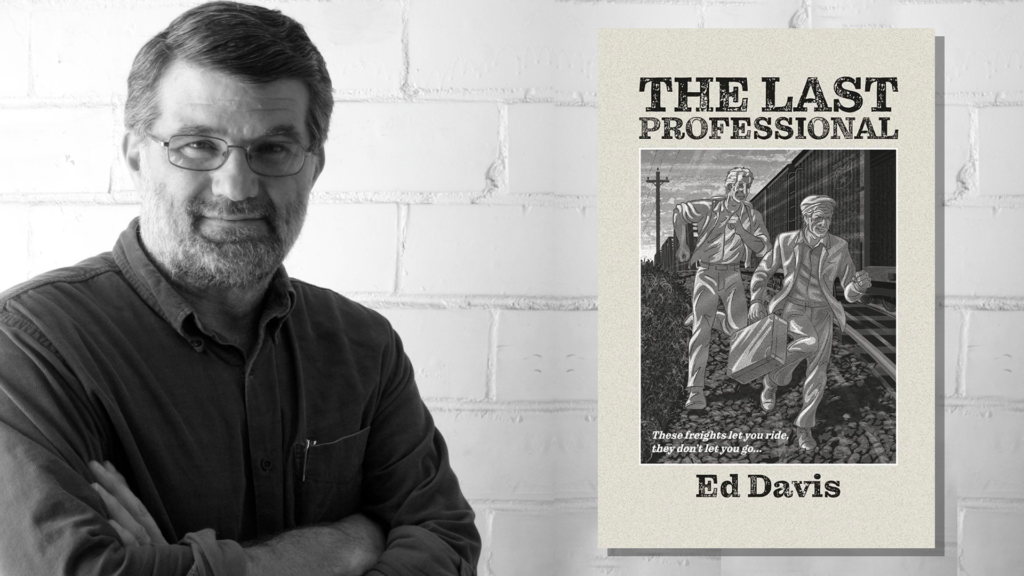 Take A Wild Ride With Ed Davis In ‘The Last Professional’

Let’s learn about the lost world of freighthopping and hobos, from the author of ‘The Last Professional’, and a former nomad who shares firsthand accounts of his experiences hopping trains. 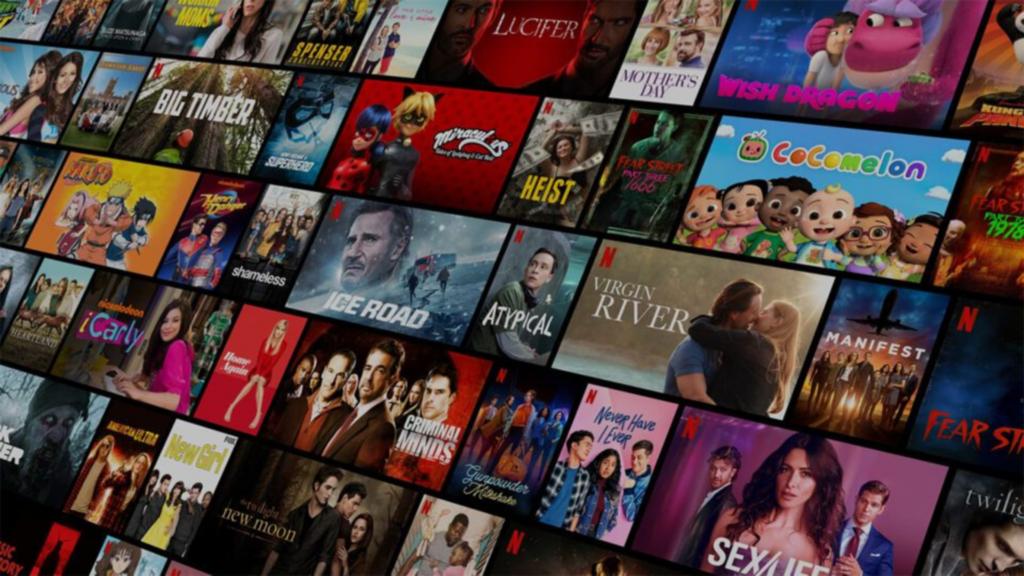 Netflix released a star-studded movie preview of this year’s most anticipated releases and teased its audience with a clip from ‘Knives Out 2.’ 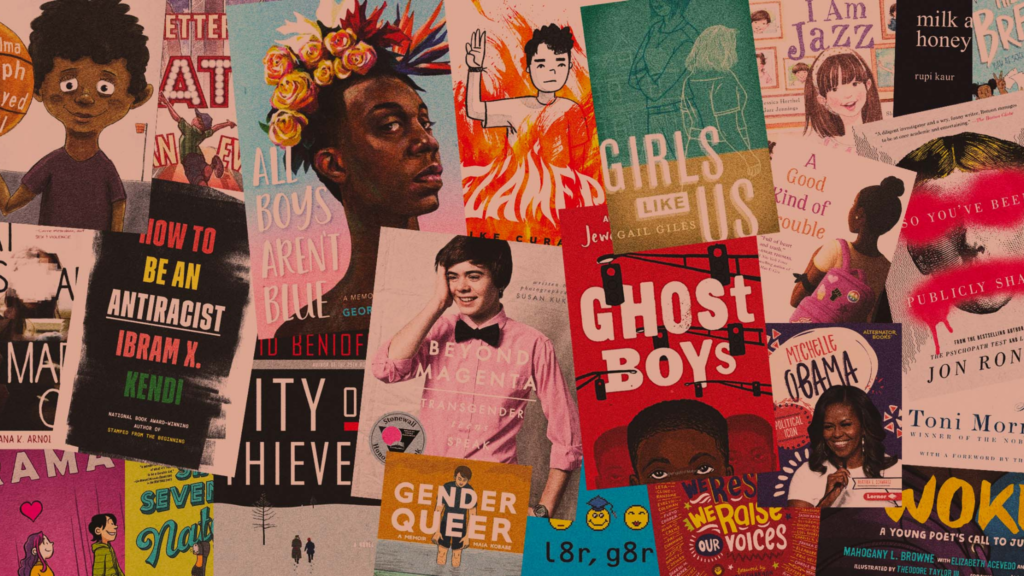 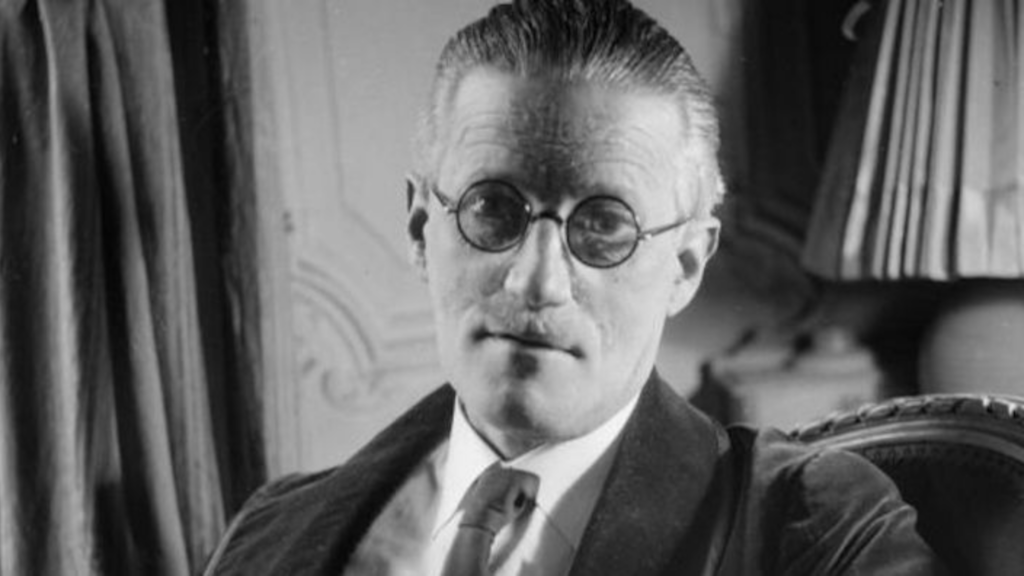 A collection of James Joyce’s letters, books, and manuscripts join a similar display of Samuel Beckett’s at the University of Reading. 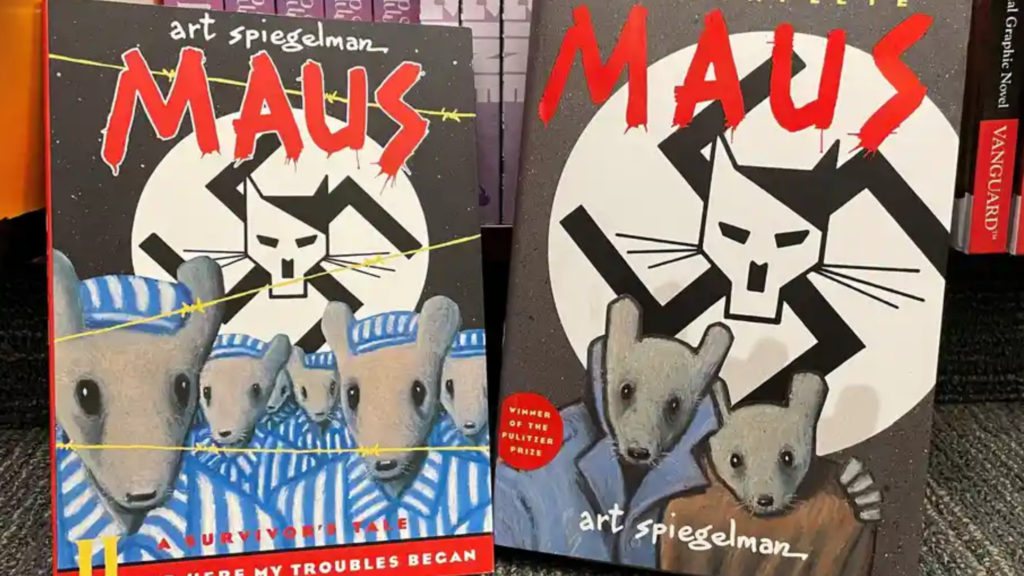 The owner of a California comic book store is offering to send copies of ‘Maus’ to those in the Tennessee school district that banned the graphic novel.