A film adaptation has been announced for one of the most popular young adult novels of 2021, “Iron Widow.” The author and fans are ecstatic.

Here are five phenomenal Hispanic authors whose critically-acclaimed works should be on everyone’s reading list.

Assigned readings are always a drag in high school, with the addition of tests and essays. These books are especially great when revisited later in life. 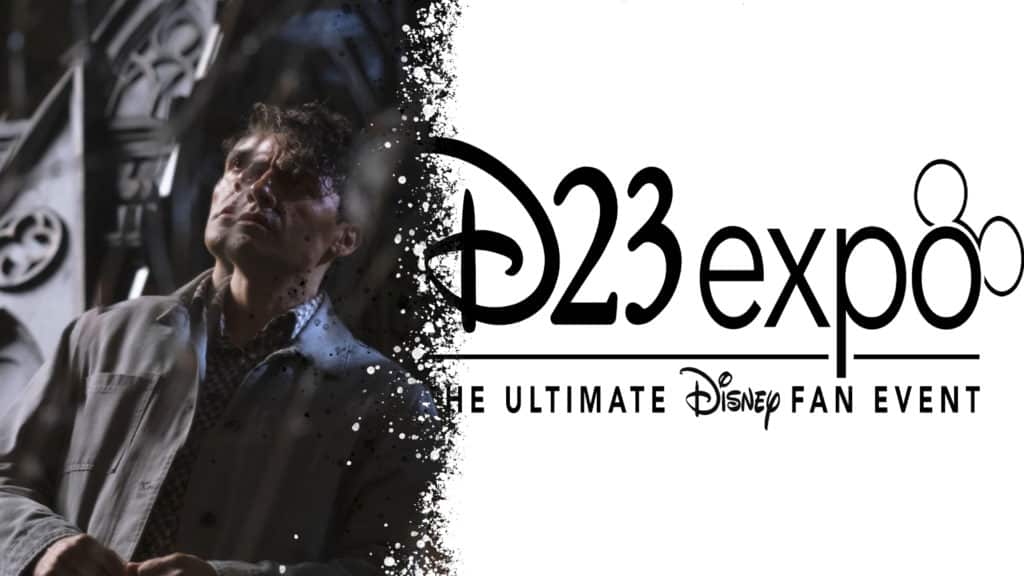 Fresh speculation for the second season of Moon Knight is stirring after an Emmy win last weekend. Is there a future for the fan-favorite series?