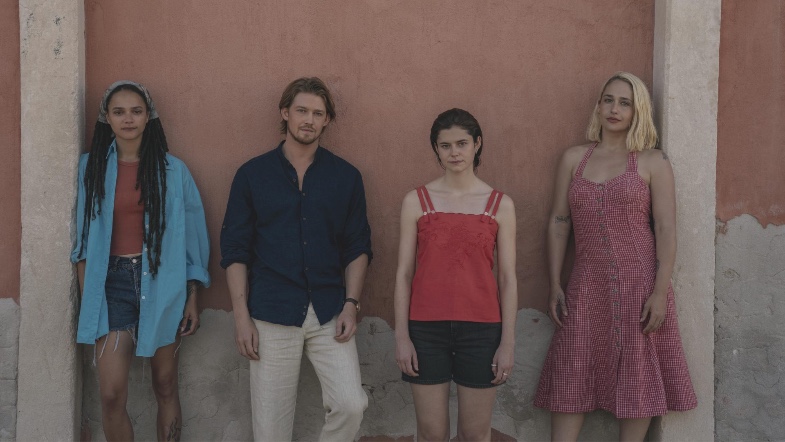 The ‘Conversations With Friends’ Teaser is Here

After the wild success of Emmy Award-winning ‘Normal People’ in 2020, Sally Rooney fever has gone beyond the literary world into mainstream pop culture and fans are ready to devour her stories on screen once again. 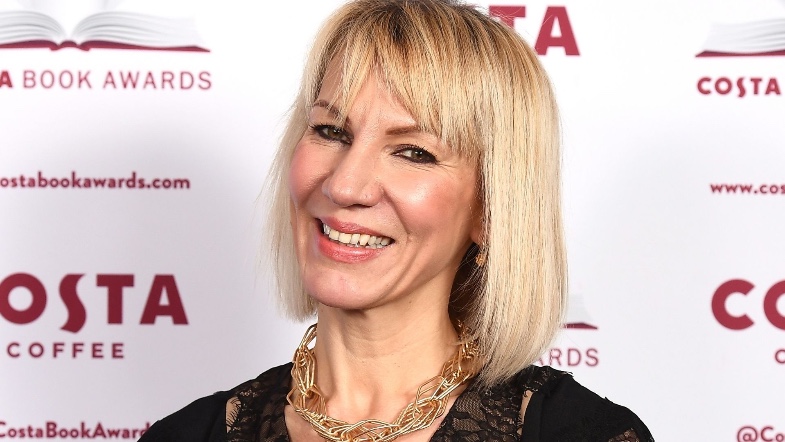 Hannah Lowe’s ‘The Kids’ Wins Costa Book of the Year

Hannah Lowe has won this year’s Costa Book of the Year award for her book of sonnets, ‘The Kids’, from publisher Bloodaxe Books. 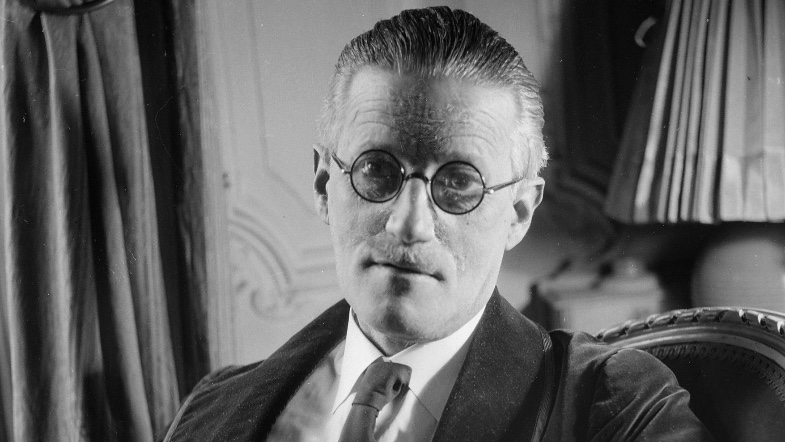 5 Writers Who Were Influenced by James Joyce

James Joyce was born on February 2, 1882, in Dublin and remains an important figure in modernist writing and the Irish literary tradition. 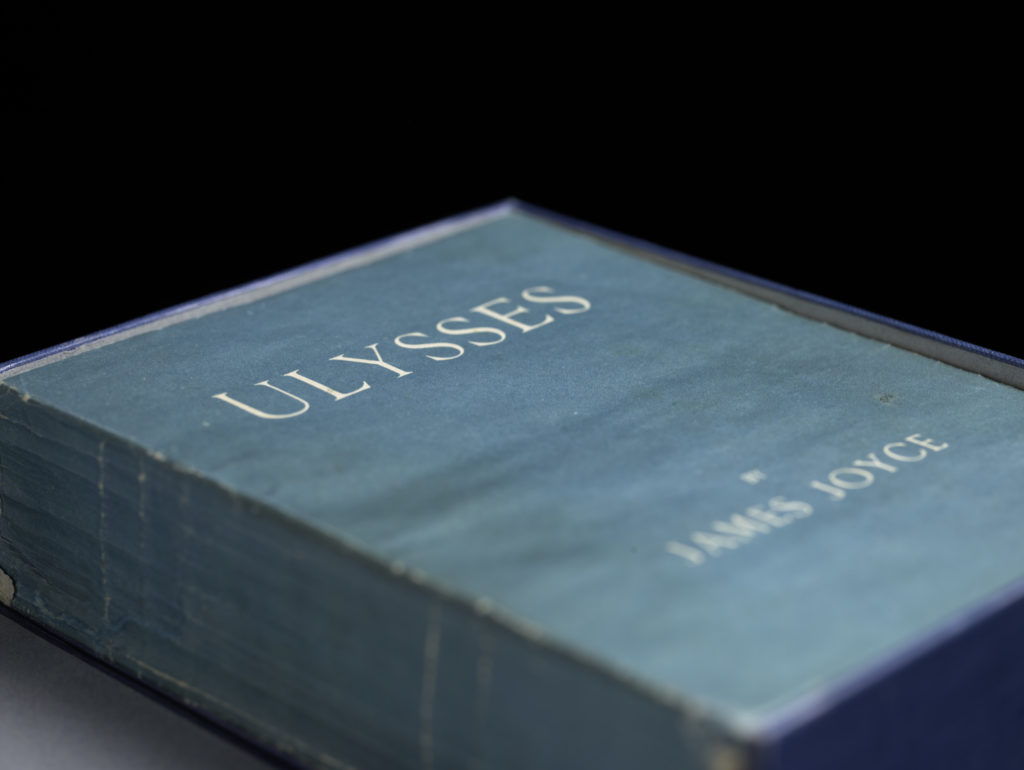 Celebrating 100 Years of James Joyce’s ‘Ulysses’ Around the World 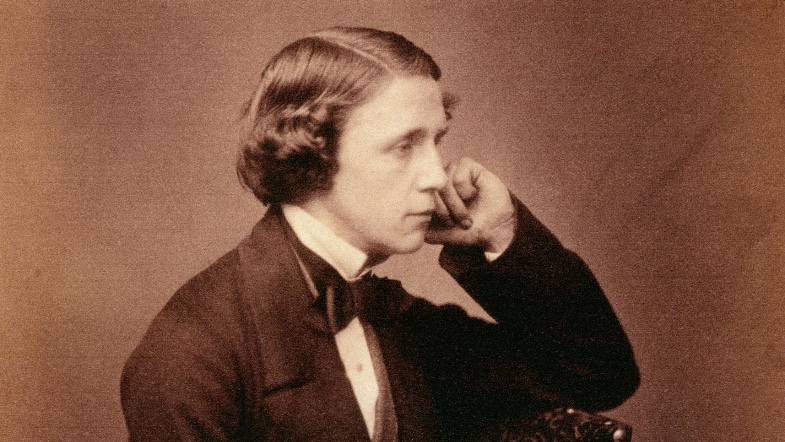 You know Lewis Carroll, who was born on this day in 1832, for ‘Alice in Wonderland,’ but did you know there’s an asteroid named after him?