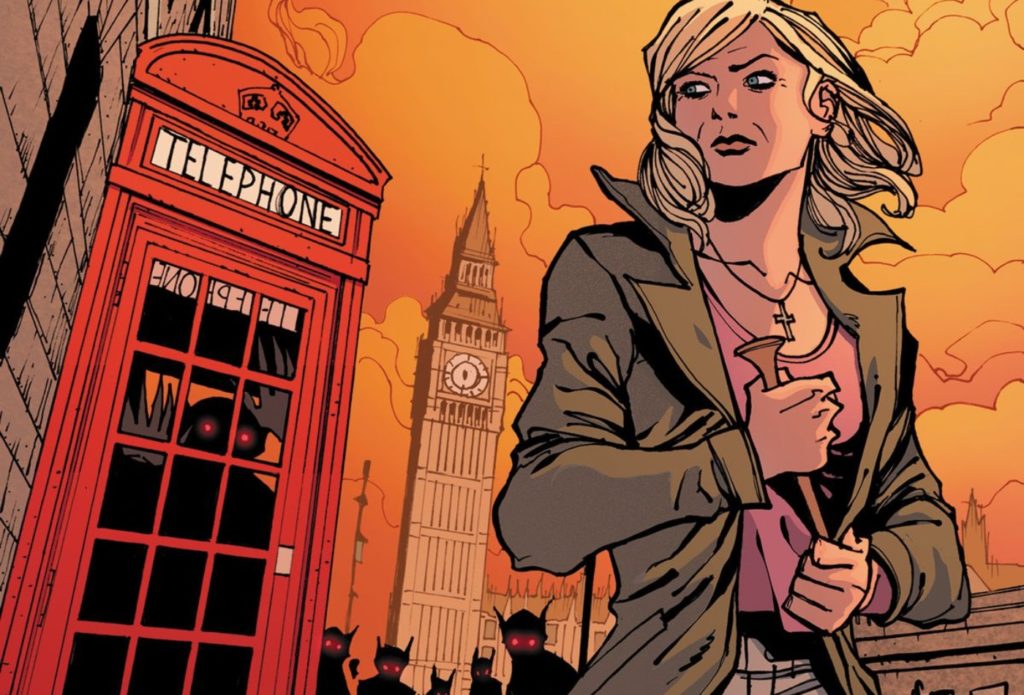 The post-apocalyptic graphic novel is set 30 years after the show and tells an all-new story of the famous vampire slayer. On this day in 2011, Harry Potter and the Deathly Hallows, Part 2 premiered, and fans have been discussing the changes ever since. Here’s the 10 biggest differences between the book and the movie, ranked! 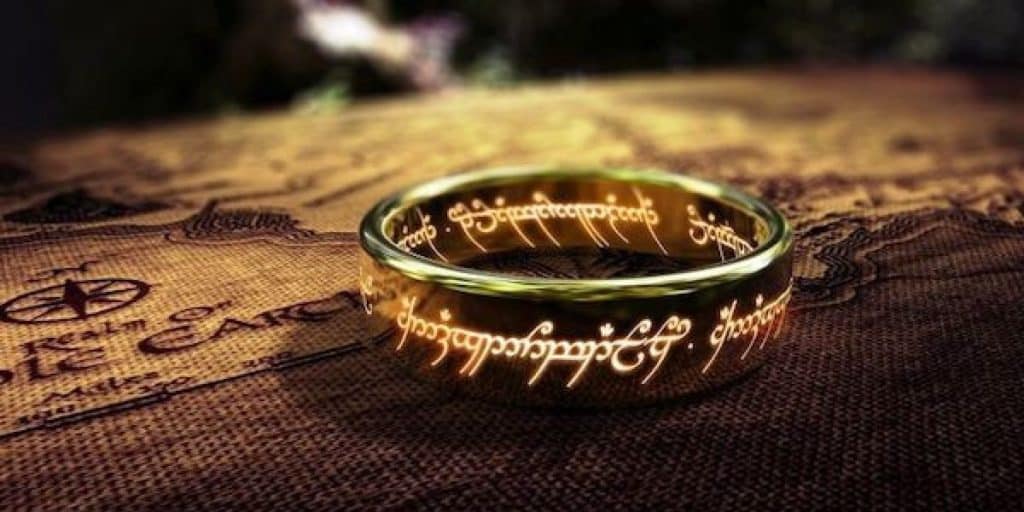 The new Tolkien book will depict the events of the Second Age, the same time period that the new TV show is set to cover.

5 Books To Read After You Finish Stranger Things

Stranger Things 4 is out, and we’re already wishing there was more. Here are five books that will hold you over until the fifth and final season! 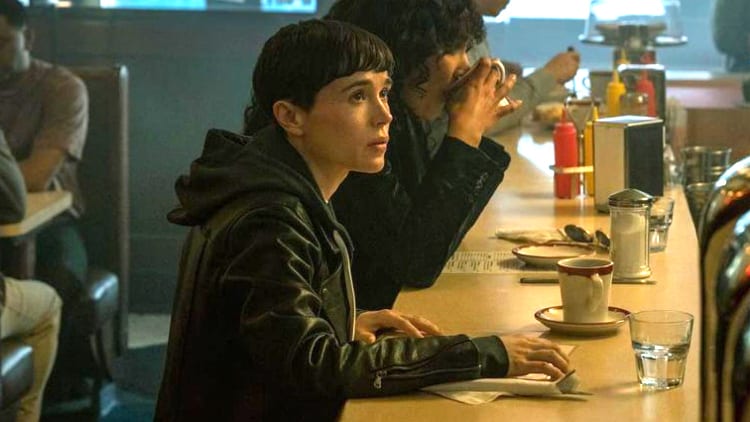 The Umbrella Academy writers deviated from the comics to let Viktor transition with Elliot Page. Here’s why that’s really important for trans representation.