Whether you have been a die-hard fan – not literally, of course – of Suzanne Collins’s over-ten-year-old YA dystopian series ... or are thinking of getting yourself into it for the first time ever ... then look no further for the perfect playlist that spans over all the books of the OG [THG] trilogy!

END_OF_DOCUMENT_TOKEN_TO_BE_REPLACED

Fantasy has always been a space that one can go to when it's necessary to get away. Regardless of what a person wants to step away from in that moment in time, fantasy offers momentary relief.

END_OF_DOCUMENT_TOKEN_TO_BE_REPLACED

So, we’re back to school. Some of us, anyway. Regardless of when you go back, you’re going to need something to read under your desk when you’re supposed to be learning. Here are some new releases to get excited about. Amaya has been imprisoned on a debtor’s ship for years. When she saves a drowning stranger, she thinks it will lead only to longer internment. The man she saved, though, has the resources to help her, and offers her a new life. Surrounded even as she is by opulence, all she can think of is revenge against the man who ruined her and her family. Ximena is the decoy Condesa of an occupied land. Sold into marriage to protect the last blood countess, she must find the ghost summoning relic that conquered her land and smuggle it to the resistance. But is another war what her people need, or should it be avoided, even if doing what’s best for her people means betraying everything else? Diz is a thief of magic, a lucrative trade since it’s commodification following a devastating magical plague. But it’s harder to escape from the life than she and her friends anticipate, especially when the magical secrets they uncover keep getting stranger and more dangerous. What was the plague, and why was magic locked away as a resource for the powerful? 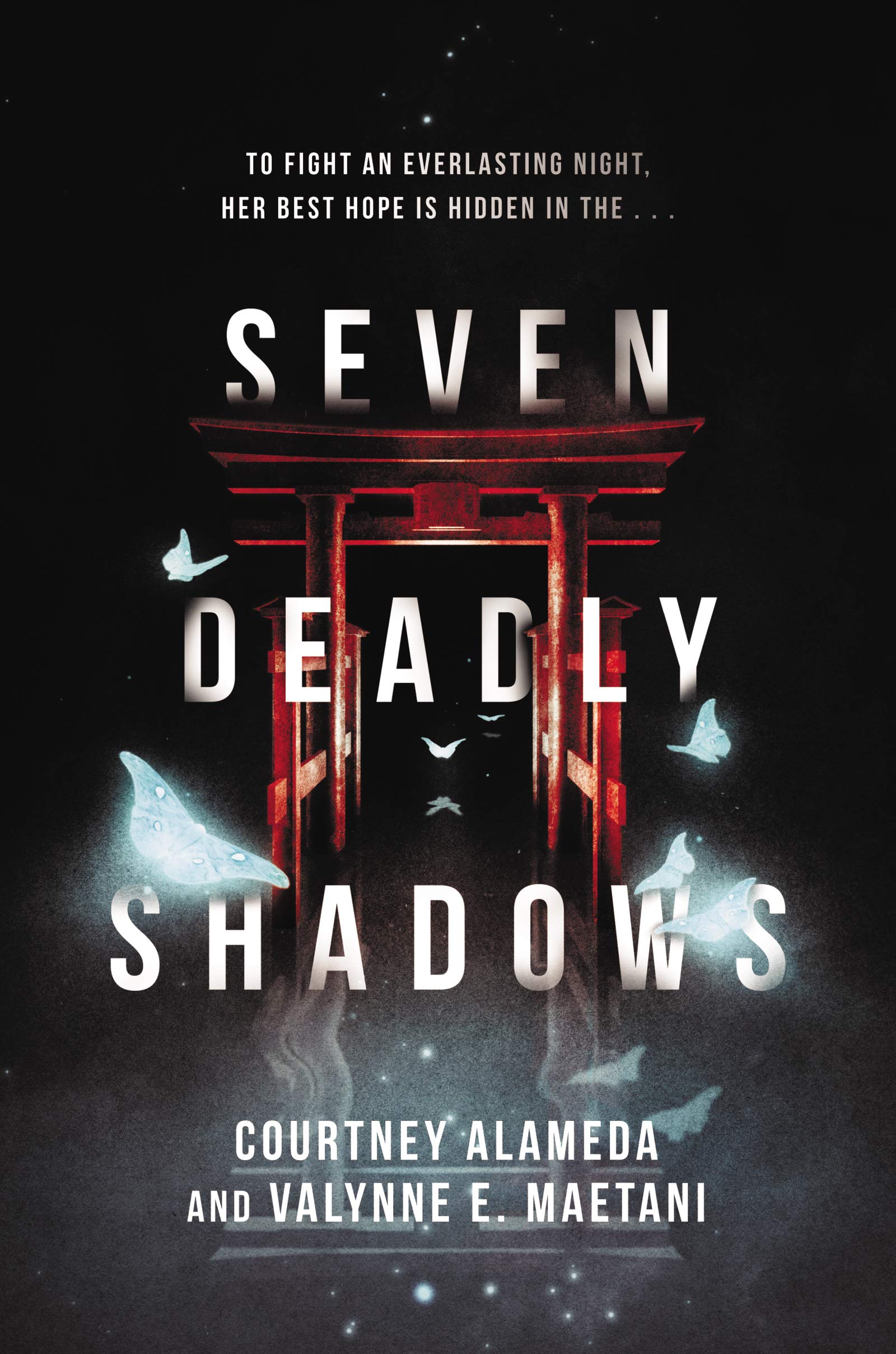 Kira could always see Youkai, and between this, bullies at school, and her parents’ indifference, her only refuge is her grandfather’s shrine. She loses even this when she learns the Demon King will rise to end the world, and all he needs is a relic from her shrine. For help in protecting the relic, she recruits seven death gods, but their motivations are suspect, and danger could come from any side. 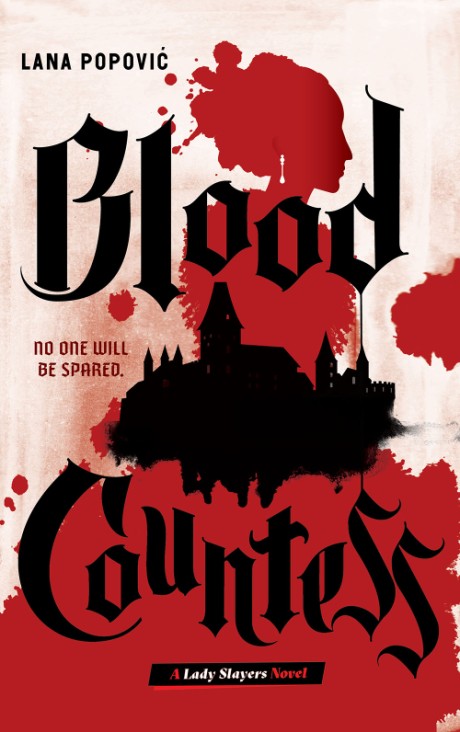 Historical fiction takes on the real life vampire Elizabeth Bathory. Alright, so that’s apocryphal, but she was one of the most prolific serial killers in history. A lowly maid, Anna, is catapulted into the countess’ inner circle, and thinks herself unimaginably lucky. That is, until she realizes that she’s in danger, and the countess’ everyday cruelty is just the preview to the torture and murder of girls like her.