Netflix’s You, is getting a lot of new cast members for the upcoming third season. One of them is from The Vampire Diaries and the other is from Netflix’s The Chilling Adventures of Sabrina. Michaela MacManus, who played Jules on The Vampire Diaries, will be portraying Natalie. Natalie, is Joe and Love’s next door neighbor who we’ve seen a glimpse of in the season 2 finale. Knowing Joe, he will develop a fascination with her. Even if Natalie has a husband, who is supposedly very powerful. Let’s see how Joe handles Natelie’s husband, and i’m sure it won’t be pretty. Also joining the cast is, Tati Gabrielle, who plays Prudence on The Chilling Adventures of Sabrina. She will portrayed a librarian who doesn’t taken any nonsense, named Marianne. Marianne, is also a young mother is trying to better life. Joe, sure does love to help people in these kind of situations, I can only imagine the relationship these two are going to have. Maybe Joe gets a job at the library, he sure does love books. A lot more stars are joining this cast from various different shows. Including, Ayelet Zurer, from Angels and Demons, Mackenzie Astin, from the Magicians, and Bryan Safi, from 9-1-1, along with many others. This new season of You, seems like it has a lot in store and will hopefully be a lot better than the last season. With these new characters, it doesn’t have a choice but to be amazing.
You can watch the first two seasons here.
Featured Image via BT

You, season three, will be here soon! Although season 3 doesn’t have a premiere date, there are some new characters that have been announced!

END_OF_DOCUMENT_TOKEN_TO_BE_REPLACED

The book is titled It’s All Love, and it’s a reflection on Ortega’s life so far.

END_OF_DOCUMENT_TOKEN_TO_BE_REPLACED 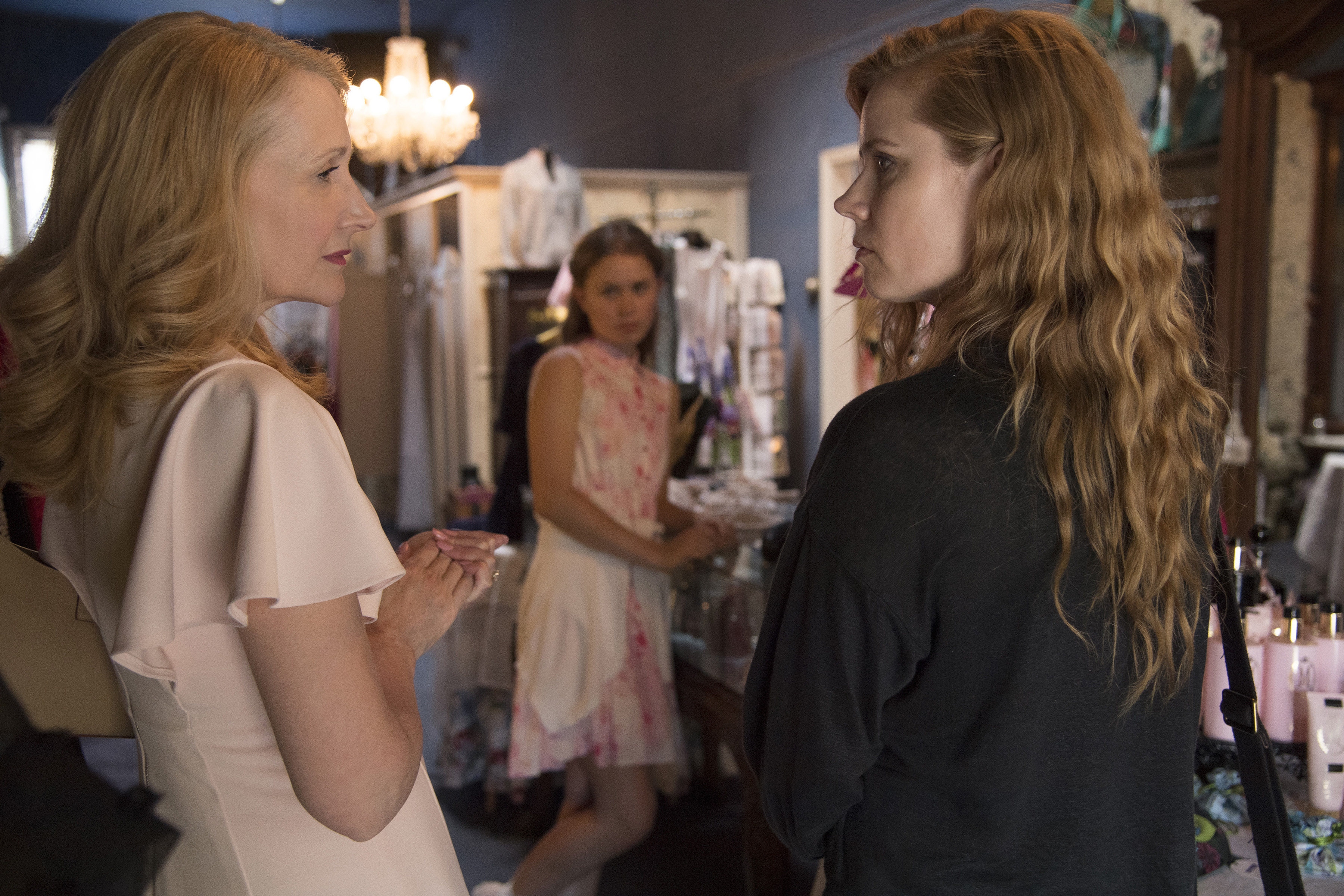 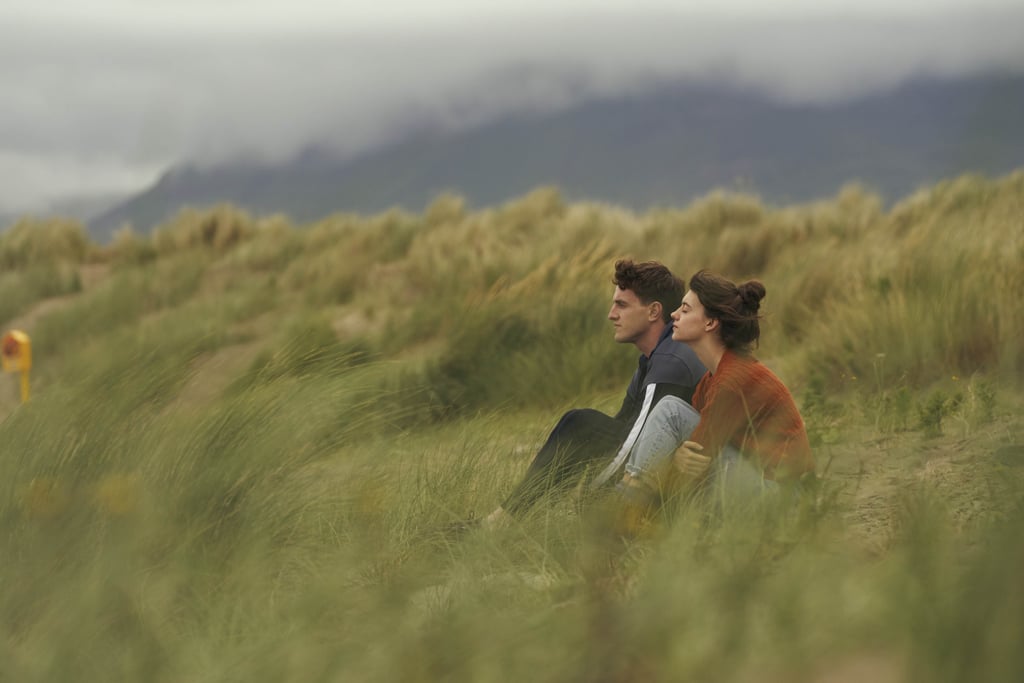 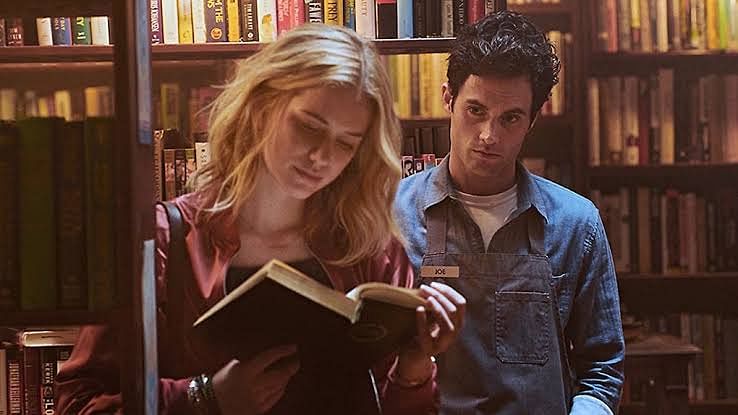 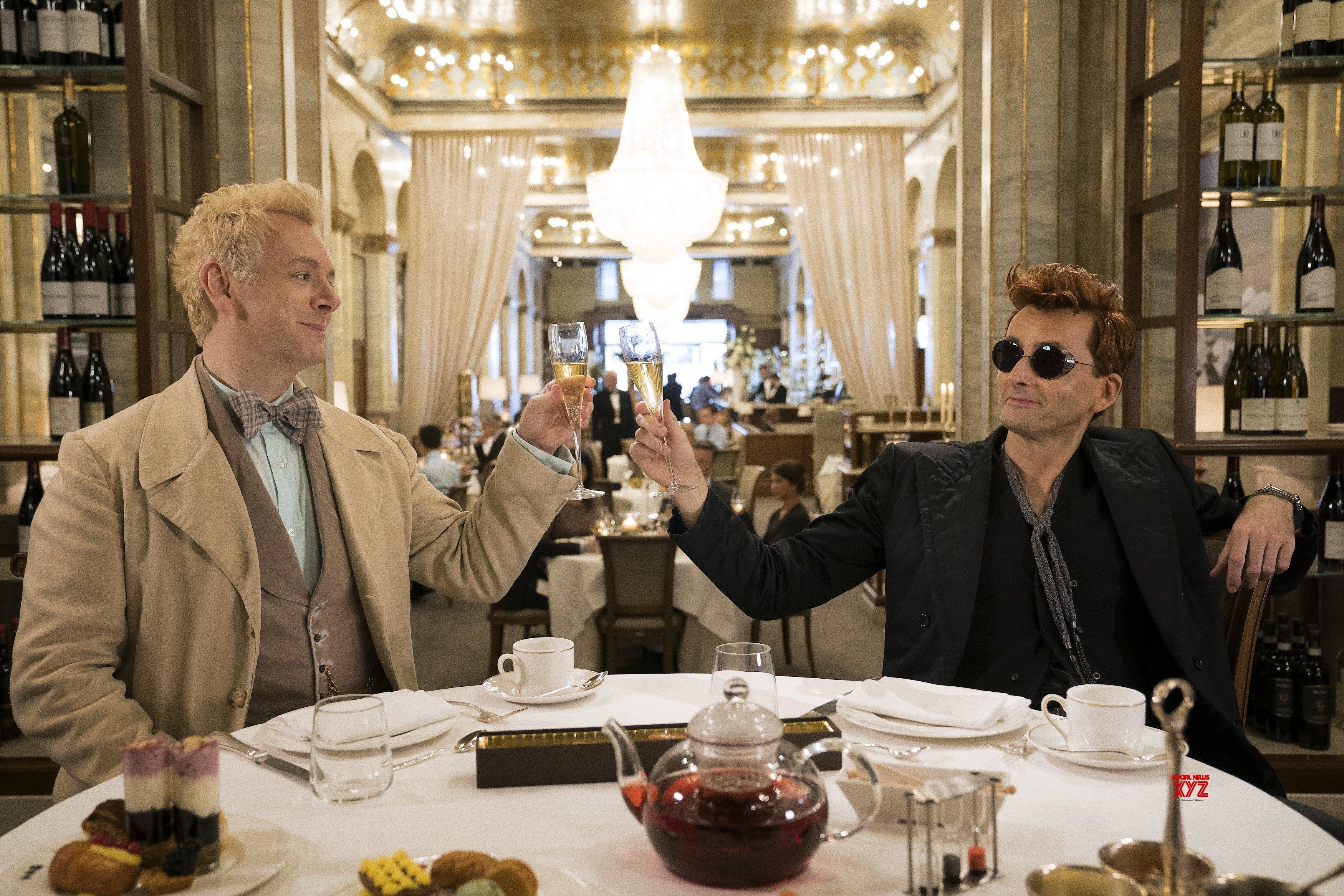 Warning: Spoilers for You are up ahead!

Netflix’s You has truly taken the world by storm. With a 93% on Rotten Tomatoes for season 1 and an overall score of 90%, it is not hard to see that the show is a good watch. And with a show centered around a book-loving serial killer, it only makes sense that we get a glimpse into the books Joe Goldberg enjoys enough to recommend them to other people – before he kills them.

In the first episode of the series, Joe recommends this book to Beck, his primary target. The novel itself follows a couple, Otto and Sophie. After Sophie gets bitten by a stray she had been trying to feed, trouble begins to follow the couple. A series of small disasters magnify the issues in Sophie and Otto’s marriage as well as society.

Joe, as a means to educate his young next-door neighbor, constantly lends Paco books. The classic story of Don Quixote is one of four recommendations Joe lends to the boy. Joe explains to Paco that the story is “about a guy who believes in chivalry so he decides to be an old school knight.” Joe also lends Paco The Three Musketeers, The Count of Monte Cristo, and Frankenstein.

As part of an equal exchange, movie recommendations for book recommendations, Joe recommends a list of books to Ellie, the younger sister of his newest target in season 2. A book from Joe’s list is Bulgavok’s The Master and Margarita. The dark but comedic story takes place in the atheist Soviet Union and centers around a visit from the devil himself. Alongside a talking cat who likes vodka, a fanged hitman, a female vampire, and a valet, Satan wreaks havoc on Moscow’s elite.

The show also plays homage to some Honorable Mentions. These are books that Joe doesn’t actually recommend, but are referenced/seen in the show by him or other characters.

As he questions Beck’s kind-of-boyfriend, Benji, Joe casually references Kerouac’s On the Road. This 1957 novel, based on the travels of Kerouac and his friends, follows two friends (narrator Sal Paradise and his friend Dean Moriarty) as they road trip across the United States. The story is broken up into 5 parts, three of which detail Sal’s road trip escapades with Dean.

Throughout season 2, Joe can be seen reading the Michael R. Kats translation for Crime and Punishment. Dostoyevsky’s novel tells the story of a thief who wallows in the depths of his guilt after he plans to, and subsequently kills a shop owner. It can be assumed that Joe’s reading of this story reflects his guilt for killing Beck in season 1.

After meeting Love, the woman recommends Joan Didion’s work to Joe. She describes the book as “a little dark,” and should make Joe feel “right at home.” Love’s sharing of this novel alludes to her own involvement with murder and mayhem. So, it comes to no surprise when Love shows her murderous side as season 2 comes to an end.

While being trapped in the basement of Mr. Mooney’s bookstore as a child, Joe had ample time to read. So, when he sees an original edition of Ozma of Oz at Peach Salinger’s party, he quickly steals the book, as it reminds him of his time in the basement. The story, the third of Baum’s Oz series, details Dorothy’s second trip to Oz.