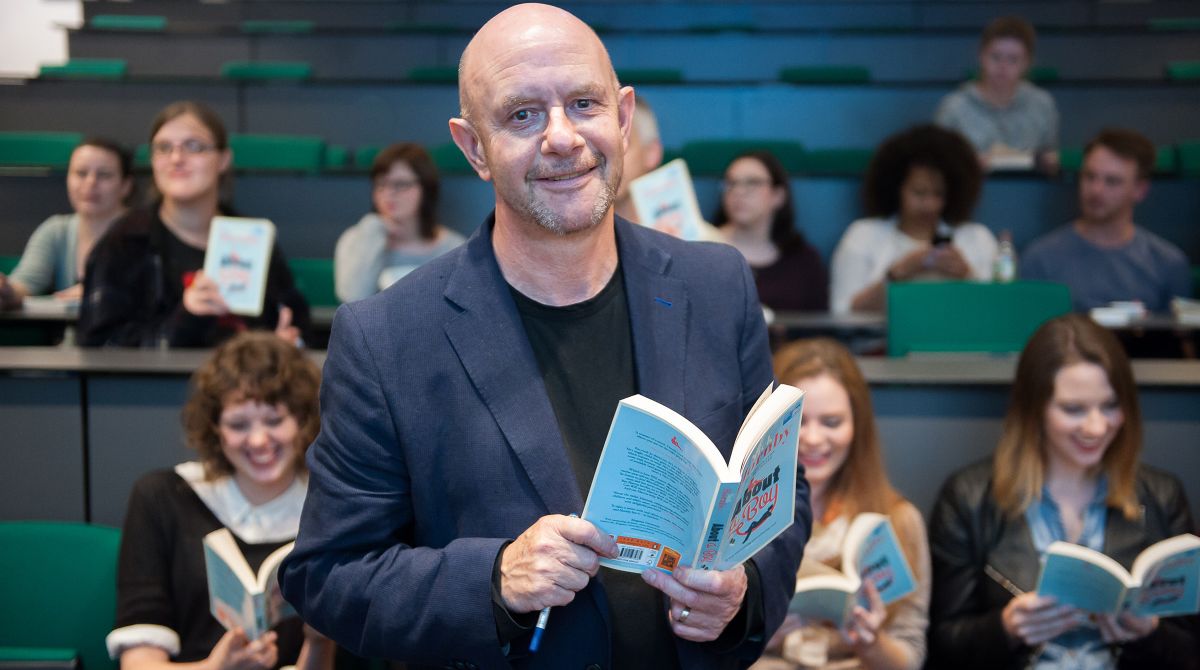 Nick Hornby and Dave Eggers are pretty famous people, as you’re probably aware  Nick Hornby wrote Fever Pitch, which got loosely adapted into a film of the same name, as well as the film that gave Nicholas Hoult his start, About a Boy. 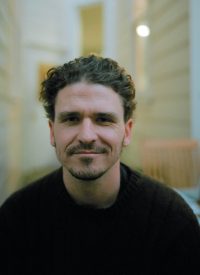 Dave Eggers wrote A Hologram for a King, a small novel which became a finalist for the National Book Award and also got a film adaptation (which stared Tom Hanks!) They must be as persuasive as they are great at writing, because they got a few fairly amazing people on board.

As an aside, in case you’re not music savvy, a setlist is a list of what the musician is going to play for that night – literally their ‘set’. So if you have a musician’s setlist, then you have a piece of history that the musician depended on.

I hear you asking…”Why are you going on about setlists?” 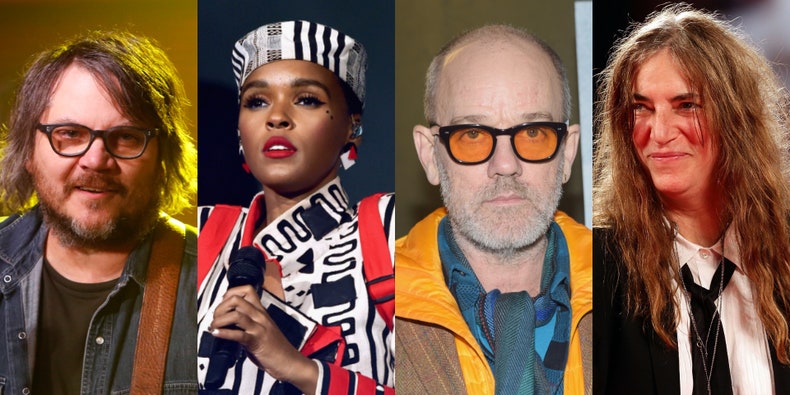 As Paste Magazine writes, “Ever wished you could turn back the clock for a chance at one of R.E.M’s setlists, like the one from their first major tour in 1989, signed by all four original members? What about a Death Cab for Cutie setlist from their Transatlanticism 15th anniversary show in Chicago? Or maybe Janelle Monae’s 2019 Coachella setlist?”

It’s a tempting question. Plus, the money is going to a good place. 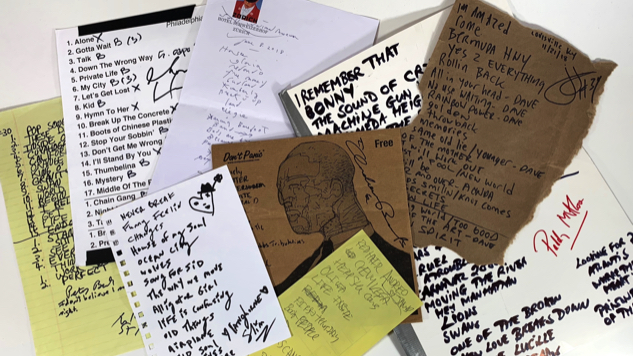 and Paste Magazine quotes Dave Eggers, author of Where the Wild Things are, as saying…

“We’re hoping to raise about $50,000….That will have a powerful impact on more than 150 student writers at the Ministry of Stories and writing centers worldwide.”

These pieces of music history is going to help writers and readers of all shapes and sizes. Want to buy anything? Check it out here!