Uncharted and The Last of Us are going live-action, and both have pretty big shoes to fill. Will they, or is this part of yet another cheap Hollywood trend?

END_OF_DOCUMENT_TOKEN_TO_BE_REPLACED

Adaptations galore is coming this fall season! What are the ones that you should look forward to most? Well, stay tuned! 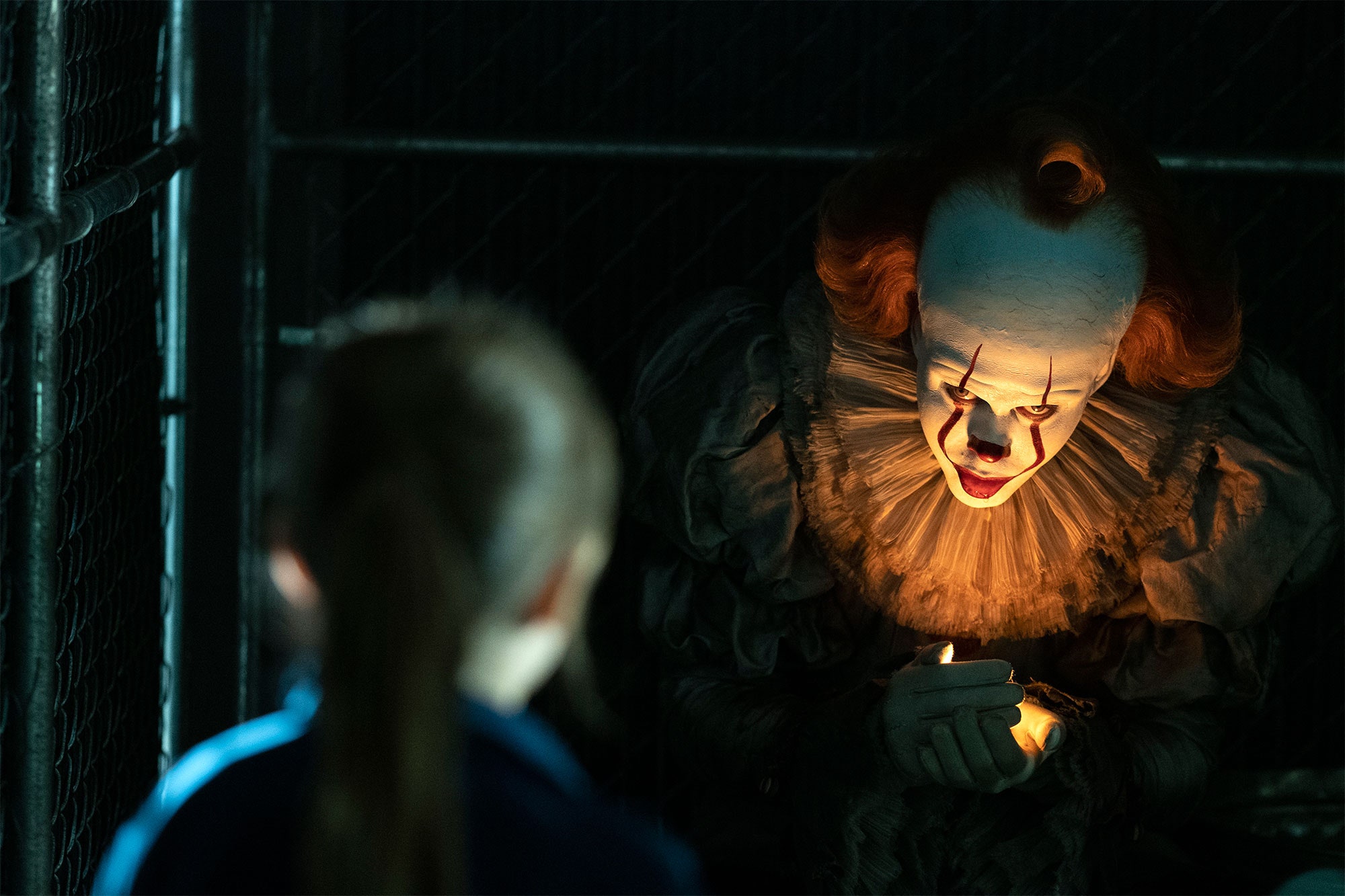 A sequel to the horrifying film It, the ‘Loser’s Club’ is back twenty-seven years later (or two years later). The group returns to Derry, Maine, where the Losers must finish what they started: destroy Pennywise.

Who from our lovely ‘Loser’s Club’ will be lost in the ensuing bloodbath? How will these losers defeat Pennywise? Well, it’s based on a Stephen King novel that was released back in 1986, so the answers are out there and, um, it’s pretty wild. Remember to sing your praises to Maturin this September 6th!

An original standalone origin story for a character who infamously doesn’t have a definitive origin, this movie starring Joaquin Phoenix has clearly taken cues from Alan Moore’s The Killing Joke by making Arthur Fleck, a mentally ill man disregarded by society, into an up-and-coming comedian. In the iconic comic book, the unnamed man’s career in comedy ends in a chemical bath, but Arthur Fleck’s story might end on a different note entirely.

Is that scene, where Arthur Fleck, in full-fledged Joker makeup, goes on stage with Robert Di Niro a callback to The Dark Knight Returns scene when the Joker poisons the audience and the talk show host alike in a scene of ‘hilarious’ death?

We’ll find out this October 4th.

Having been around since 1930, Nancy Drew has been around longer than your parents (not judging) and she’s spent her time well: solving mysteries even when people told her she couldn’t.

This series has been around forever and if you haven’t read it, you’ve definitely heard of it. Well, we’re getting an adaptation of this series that’s set to debut on October 9, 2019 on the CW.

Miles Halter is our man and through his eyes we are introduced to Alaska Young. A new student meets a timid young girl? Sounds like a love story made in heaven, until Miles soon learns that her life isn’t as perfect as he originally thought.

We’ll get a chance for our spirits to rise and our hearts to grow and break and grow again this October 14th.

Another (sort of) Alan Moore adaptation, this version of Watchmen will be, in the words of showrunner Damon Lindelof, “a remix.”

For those of you who need to be brought up to speed, an alien invasion took place which ended the Cold War, but it was all a fake-out. Rorschach, before his untimely demise, sent his journal to the press where he laid a bread crumb trail to the truth.

What is known about this HBO series is that it takes place thirty-four years after the original comic left off. Taking place in an alternative reality in 2019 where this is no internet or smartphones, we are introduced to a United States where Robert Redford is now the longest-serving president, having been elected in 1992, a feat accomplished thanks to President Nixon abolishing the two-term limit back before the original comic book. Things are in disarray. A white supremacist group calling itself “The Seventh Cavalry,” with members who all wear homemade Rorschach masks, commits simultaneous attacks on the houses of police officers. Because of this, the police start wearing masks themselves.

What is this leading up to? Where are the original characters? Tune in to HBO October 20th find out.

Another Stephen King adaptation, this one is an adaptation of Doctor Sleep, a sequel to The Shining. While the movie won’t be based on the Stanley Kubrick version, since the movie departs too much from the source material, this standalone is clearly drawing on the imagery set forth by Kubrick. Will it be any good? What’s going to happen?

The film arrives in theaters this November 8th.

Catherine McKenzie brought us The Good Liar, and Warner Bros is bringing us the film adaptation. Ian McKellen is going to grace the screens as seasoned conman Roy Courtnay.

After he meets Betty McLeish online, he decides to steal a glorious amount of cash from her. But Betty McLeish, played by Helen Mirren, is too much for the conman and he finds herself falling for him. How will this sinister love affair turn out? See it in threaten this November 15th.

First, T.S. Eliot brought us Old Possum’s Book of Practical Cats in 1939. From there we got a play, and now we’re getting a movie. The plot is hard to describe, but it basically follows a tribe of cats known as the ‘Jellicles’ who gather together to make the ‘Jellicle choice.’ Those who get the ‘Jellicle choice’ mean they can now be killed so they can go to heaven and come back because, you know, cats have nine lives. This series has never been adapted before (we don’t talk about that other thing) and so THIS will be the first adaptation of Phil Pullman’s epic book series, His Dark Materials, in our books. The first season will draw upon the first book in the trilogy, following the life of a young Lyra (Dafne Keen) who is an orphan living with the tutors at Jordan College, Oxford. It’s not the Oxford you and I know, however, it’s an Oxford in an alternative world where all humans have animal companions called dæmons, which are the manifestations of their souls.

Lyra’s search for her missing friend will lead to uncovering a massive conspiracy linked to a mysterious substance called Dust and secrets from these two mysterious people, Lord Asriel (James McAvoy) and Marisa Coulter (Ruth Wilson).

If the first season is good (please let it be good), then we’ll be getting at least two more seasons! BBC One and HBO are teaming up, so hopefully they won’t disappoint us… In the meantime, however, I just want them to give a release date that’s more specific than “autumn.”

The Witcher is known as a great video game series, but did you know it started out a book series? In fact the saga is based on a series written by Andrzej Sapkowski that started in 1992 with Sword of Destiny. The last book in the series, Season of Storms came out in 2013.

The stories follow Geralt of Rivia, played by Henry Cavil, a solitary monster hunter who struggles to find his place in a world where people often prove more wicked than beasts. What will become of Geralt?

Check out the series on Netflix this sometime “late 2019”.