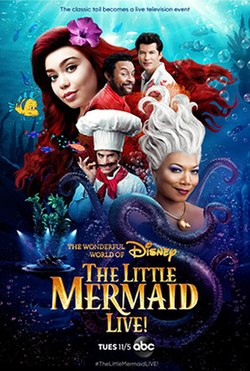 Here at Bookstr, we’re fans of scientific research. Today our constant quest for knowledge has led us to discovering what our favorite authors look like aged, gender-swapped, young, bald, or moustachioed using Face App. All Images Via Face App . Along with the novel, she also released a cassette tape called Music and Poetry of the Kesh in collaboration with composer and analog synth artist Todd Barton. Literally no one saw this coming.

The tape has since been re-released and is possibly the most fire indigenous folk/electronica/avant-garde album of 1985.

Le Guin’s novel tells the story of a tribal civilization in post-apocalyptic California with inhabitants known as the Kesh. The book itself is a giant collection of poems, maps, artwork, anthropological texts, plays, and music that build the wondrous world of the Kesh.

Le Guin was so dedicated to making this album one that the Kesh would listen to that she developed an alphabet and language that they would use for the album.

During a lecture in 2002, Le Guin argued that “listening is an act of community, which takes space, time, and silence. Reading is a means of listening.” Together, the album and the novel enhance and play off each other, making a complete world and story.