We all get sucked into the cycle of checking our phone every ten minutes just to see that we have no notifications. But, alas, this leads to us checking Instagram for the fiftieth time to see the same old posts that we purposely didn’t like in the first place. For busy book lovers who struggle with short attention spans, the thought “I should be reading right now” comes into our heads at least a few times a day. Now, an app can tell us just how successful we’d be if if we just listened to those impulses.

The Omni Calculator was created by sociologist Mateusz Mucha who wanted to offer easy solutions to everyday problems, 841 of them to be exact. The app can help you calculate how your plastic bag ecological footprint, the projectile motion of throwing a grape into your mouth or just how much free time you would have if you stopped excessively scrolling through social media.

The calculator is called “Social Media Time Alternatives” and allows you to input how many times an hour you check social media and how long these visits last. It then compares this number to an average book length of 240 pages with 250 words on each page read at 200 words per minute. You can adjust the length of the books or your reading speed to betting fit your reading habits. It then tells you just how many books you could be reading a year. For example, if you check social media for seven minutes every hour, that time could be spent reading 136 books every year.

Omni also measures this wasted time in other ways, such as binging Friends yet again or listening to “Despacito” or learning a new skill, like playing guitar. Whatever your vice, Omni acts as a reminder that every time you open Twitter, another one of the book piled on your desk could be fulfilling its dream of finally being opened and read fully.

Whether you download the app and use it daily or simply learning about the app and the excessive amount of time wasted everyday makes you want to put a few pages in on the novel that has been sitting on your nightstand for a month now, hopefully Omni can help all us book loving procrastinators to finally finish our Good Reads reading challenge for once.

Featured Image via Friends of the Fayette County Public Library

It's that time of year again! #WorldAutismAwarenessDay!

Here are your annual reminders:

Yesterday was Autism Awareness Day, which, each year, yields much discourse about how people with autism are treated, showing there are still great strides to be made.

Marieke Nijkamp, #1 New York Times bestselling author of This is Where It Ends and Before I Let Go, editor of Unbroken: 13 stories starring disabled teens, and writer of the upcoming Oracle: Rising, tweeted out some extremely important points.

Let’s look at the tweets.

1. We need acceptance, not awareness.

We want acceptance of our voices and our stories and our lives.

This is right on the money. I’m sure we all are aware that autism exist, but being aware of something isn’t the same as accepting it. I can be aware of you, the reader, but to say I accept you is something totally different.

See how it sounds? “I’m aware of you”. Harsh, a little blunt, and you’re not sure what I’m getting at.

Now if I say, “I accept you,” there’s something kinder and much more honest in those words.

2. Listen to #ActuallyAutistic advocates. Boost our voices. Listen to what we have to say.

LIUB is the signature campaign of Autism Speaks. The same AS that consistently (still) dehumanizes autistics.

4. Autism Speaks doesn't speak for us.

Non-autistic voices shouldn't speak over us.

Accept us for who we are.

6. Do speak of autism as simply another neurotype. Another way of interacting with the world. Recognize where we can meet each other. Recognize where access is limited. Celebrate being different. Celebrate autistic voices. Lift up autistic creators. Listen to our perspectives.

You may think: it’s the 21st Century. We have history books that tell us condemning differences is bad, bad bad. Do we really need to go over this again? The answer is, yes, we do, because we can’t afford to forget about it.

Ask yourself what YOU can do to make YOUR world more accessible to the neurodiverse people around you, whether you realize they're there or not.

Make an effort to better yourself, be willing to change your mind, and LISTEN.

8. If you do wish to talk tragedies, talk about lack of access and acceptance. Talk about ableism. Talk about cure narratives. Talk about institutional violence and abuse. Talk about autistic children being murdered by their caregivers.

WHY ARE WE STILL TALKING ABOUT THIS. 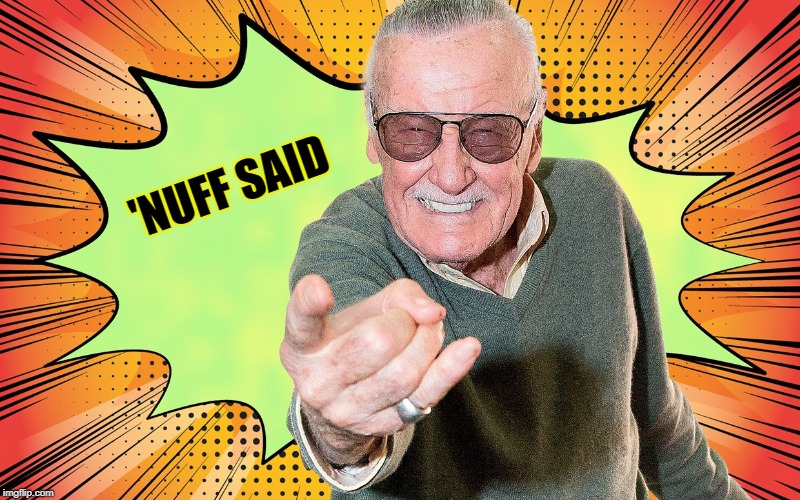 And then celebrate it tomorrow too.

Autism Acceptance Day is meant to give those on the spectrum the spotlight. That doesn’t mean you should forget about them tomorrow, or the next day, or the day after that. It means the fight isn’t over.