Founded by Harry Potter creator J.K. Rowling, Pottermore was a website dedicated to everything related to Harry Potter once the books were finished. Featuring news articles, unreleased works by Rowling, and audiobook versions of the titular series, the website has become a premier spot for all fans of the Harry Potter series.

Unfortunately, Pottermore is no more. The website has closed down and in its place is a new website called Wizarding World, which shares the name with the larger Harry Potter expanded universe. 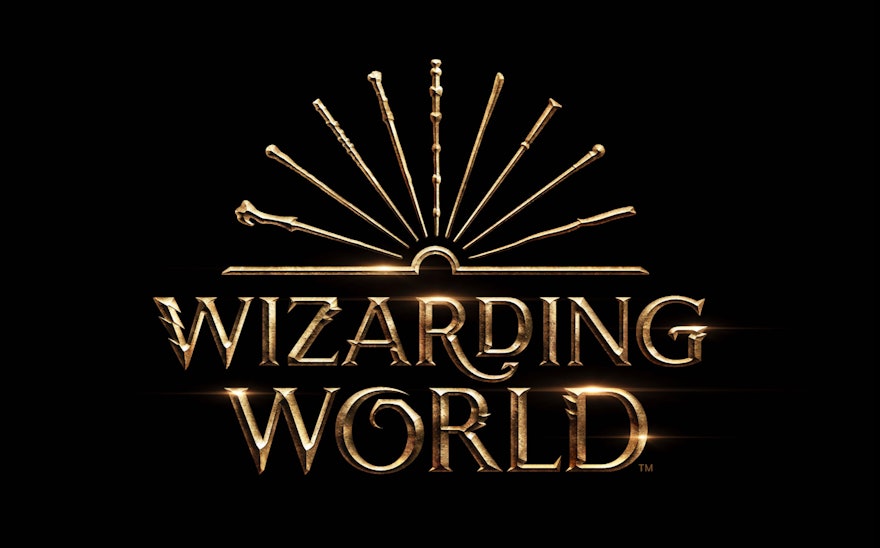 A joint venture between Pottermore and Warner Bros., Wizarding World features all the same extras that the original Pottermore site had, as well as build upon Pottermore’s previous content with new interactive elements and fan events like a Sorting Hat ceremony for those who sign-up.

In addition to the new site, a companion app will launch that will allow users to connect to their Wizarding World accounts on the go.

You can find more information on Wizarding World here.

The West Highland Line, a Scottish railway that appears in the Harry Potter films as The Hogwarts Express, could benefit from some tourism.

END_OF_DOCUMENT_TOKEN_TO_BE_REPLACED On Thursday, Universal Orlando announced that a Hagrid-themed roller coaster is set to open in the park as soon as June 13 of this year. The coaster, called Hagrid’s Magical Creatures Motorcycle Adventure, is aptly named-only the most adventurous will want to board this ride! An official press release says it’s “the most highly-themed coaster yet.” Given that the whole place is already, well, a theme park, fans are thrilled to discover what this means exactly.  Drawing inspiration from Hagrid’s iconic motorbike, the ride will be a two-seater. (So if you sit in the part that looks like Hagrid’s sidecar, does that mean you get to be Harry? Better call dibs before your friend!) Image Via Wizards and whatnot

While the much about the coaster is still under wraps (and under construction), fans do know that guests will “fly” and drop down “into the path of… the rarest magical creatures.” Whether or not it’s as much of a thrill ride as it sounds like it could be, one thing is for certain—we’re all thrilled about it!

Universal is constructing the coaster in the Hogsmeade section of the Wizarding World attraction. There are hints that further forthcoming details will drop in March (much like all of our stomachs in June as we take that first plunge).