If you are anything like me, then you have spent the last two years since The Haunting of Hill House came out anxiously waiting for the horror anthology series to return and probably binge-watched the entirety of The Haunting of Bly Manor by now. But how do they compare to one another?

END_OF_DOCUMENT_TOKEN_TO_BE_REPLACED

Earlier this month, the teaser trailer for the second season of the anthology series The Haunting by creator and director Mike Flanagan was released. Today, the first full trailer for The Haunting of Bly Manor dropped with perfect timing to welcome us to Spooky Season!

Stars from The Haunting of Hill House return for this season, with Victoria Pedretti in the role of Dani Clayton, an American who comes to be the new au pair for two troubled children, Oliver Jackson-Cohen in the role of Peter Quint, Henry Thomas as Henry Wingrave, and Kate Seigel in a mystery roll.

Just like the first season, The Haunting of Bly Manor promises some incredibly atmospheric settings, complicated characters, and even more hidden ghosts and chilling moments.

me running from Hill House to Bly Manor to get hurt again @haunting pic.twitter.com/ydQAuqZiSq

The Haunting of Bly Manor premieres on Netflix on October 9. So, grab your blanket, your favorite snacks, and your bravest friends for this new, terrifying story.

Director and series creator Mike Flanagan returns to Netflix with The Haunting of Bly Manor, a series adaptation of Henry James’ The Turn of the Screw. 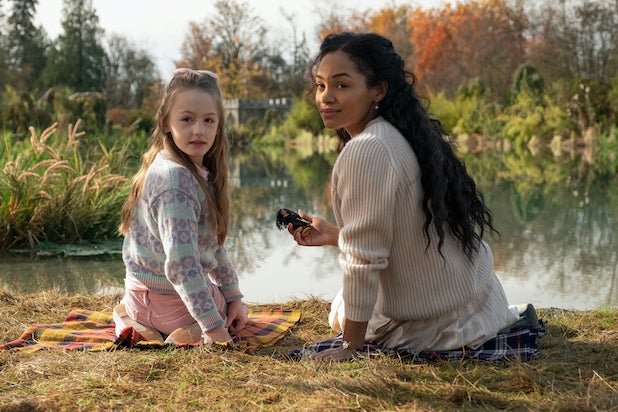 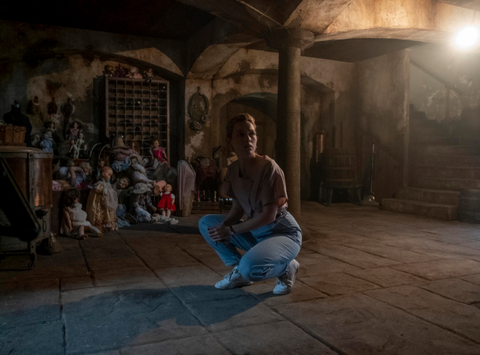 Series creator Mike Flanagan said that, while Hill House was a story about family, Bly Manor will be about tragic romance.

The series is set to premiere of October 9, 2020 on Netflix, so if you loved the first season, The Turn of the Screw, or if you are a fan of horror make sure to add it to your watch list!

Netflix is continuing their anthology series, which kicked off with a bang with The Haunting of Hill House, which adapted Shirley Jackson’s novel of the same name. The second season, The Haunting of Bly Manor, will take on Henry James’ novel, The Turn of the Screw. The novel features the story of a governess, who is coming to care for two children, but it turns out that some supernatural forces have a hold over them.

Pedretti, after starring as Nell Crain, has been quite busy with fabulous roles. She will be playing a role in Quentin Tarantino’s next film Once Upon a Time in Hollywood and another Netflix series, You.

She is currently being represented by Gersh and Management 360.