There’s more than you might think! Here are 7 popular songs inspired by books!

“Time to Dance” was inspired by Chuck Palahniuk’s Invisible Monsters. The novel follows an unnamed ex-model who has been left disfigured by a gunshot to the face, as she attempts to navigate through the new life she’s left with.

Her friend, Brandy, is a trans woman seeking a sex change operation, and her presence serves as a symbol self-love and acceptance.

Things get more complicated than this, but I don’t want to spoil anything for those who haven’t read it.

Brendon Urie and Ryan Ross (a former member of Panic! At the Disco), are both big fans of Palahniuk’s work, and many song titles off the album A Fever you Can’t Sweat Out can be linked back to the author’s body of work.

“Well, she’s not bleeding on the ballroom floor/Just for the attention/’Cause that’s just ridiculously odd/Well, she sure is gonna get it/Here’s the setting: Fashion magazines line the walls/Now, the walls line the bullet holes”

You’ll never guess what this ones about.

1984 is a George Orwell classic about a dystopian future where all of Europe has been combined into Oceania, a country ruled by their totalitarian government. Citizens of Oceania are hunted down by the Thought Police, who punish those who show signs of individuality or independent thinking.

David Bowie initially intended to write a musical based on the novel, though it was never finished, and several of the musical’s songs were instead included on Bowie’s eighth album Diamond Dogs.

“Someday they won’t let you, now you must agree/The times are a-telling and the changing isn’t free/You’ve read it in the tea leaves, and the tracks are on TV/Beware the savage jaw of 1984”

“The Ghost of Tom Joad” is a folk song about the character of the same name from John Steinbeck’s The Grapes of Wrath, a novel set in the Great Depression. The plot focuses on Tom and his family as they travel from Oklahoma to California in search of work after their farm has been repossessed. Once in California, Tom realizes that the state is flooded with people all looking for jobs, and that actual positions are both scarce and brutal work.

Much of Bruce Springsteen’s music, including “The Ghost of Tom Joad,” is centered around what it’s like to be working class under American capitalism, which is the primary theme in The Grapes of Wrath.

“Ramble On” takes a lot of inspiration from J.R.R. Tolkien’s Lord of The Rings series. The song describes the pain of having the girl you love taken from you, and the journey one has to go on to find their one true love. Robert Plant equates the feeling to the journey Sam and Frodo take to find and destroy the One Ring in the fantasy epic.

The title “Ramble On” refers to the fact that in both Lord of The Rings and in real life, the only option is to persevere towards that finish line despite how emotionally taxing the journey may be.

“‘Twas in the darkest depths of Mordor, I met a girl so fair/But Gollum, and the evil one/Crept up and slipped away with her, her, her, yeah/Ah, there’s nothing I can do now/I guess I’ll keep on ramblin'”

5. Neutral Milk Hotel, “In the Aeroplane Over the Sea”

This connection isn’t totally confirmed, but many fans believe that “In The Aeroplane Over The Sea” is about Anne Frank’s The Diary of A Young Girl. Jeff Mangum, the lead singer of Neutral Milk Hotel, has spoken about the emotional impact that Frank’s diary has had on him several times.

In this track specifically Mangum describes a connection he feels to Frank’s writing, and meditates on how wonderful it is to be born on the same earth as someone who has had such a positive impact on the world.

“Scentless Apprentice” is based on the novel Perfume: The Story of a Murderer by Patrick Süskind, one of Kurt Cobain’s favorite books. The novel follows a man named Jean-Baptiste Grenouille who was born with an incredible sense of smell, though his own body possesses no smell of it’s own. While walking through Paris, Grenouille smells something unlike anything he’s experienced before, and discovers that it’s the scent of a young and beautiful girl. Grenouille strangles the girl to death, and stays beside her body until all traces of it’s scent are gone. This leads Grenouille to commit a string of several murders in an attempt to bottle the scent of the women he kills.

One of the main themes in this novel is the idea of being born different, and being ostracized because of it before you ever have the chance to prove yourself worthy of acceptance, and theme that “Scentless Apprentice” focuses on.

In this song Lana is mourning the loss of a romantic relationship, and trying desperately to enjoy life as she normally would. However, the joy she once found in dancing with strangers is now gone. She can no longer see the beauty in herself, or those around her now that she’s lost the person she found to be more beautiful than any other.

Featured images via The Sun, Dazed, and Buzzfeed 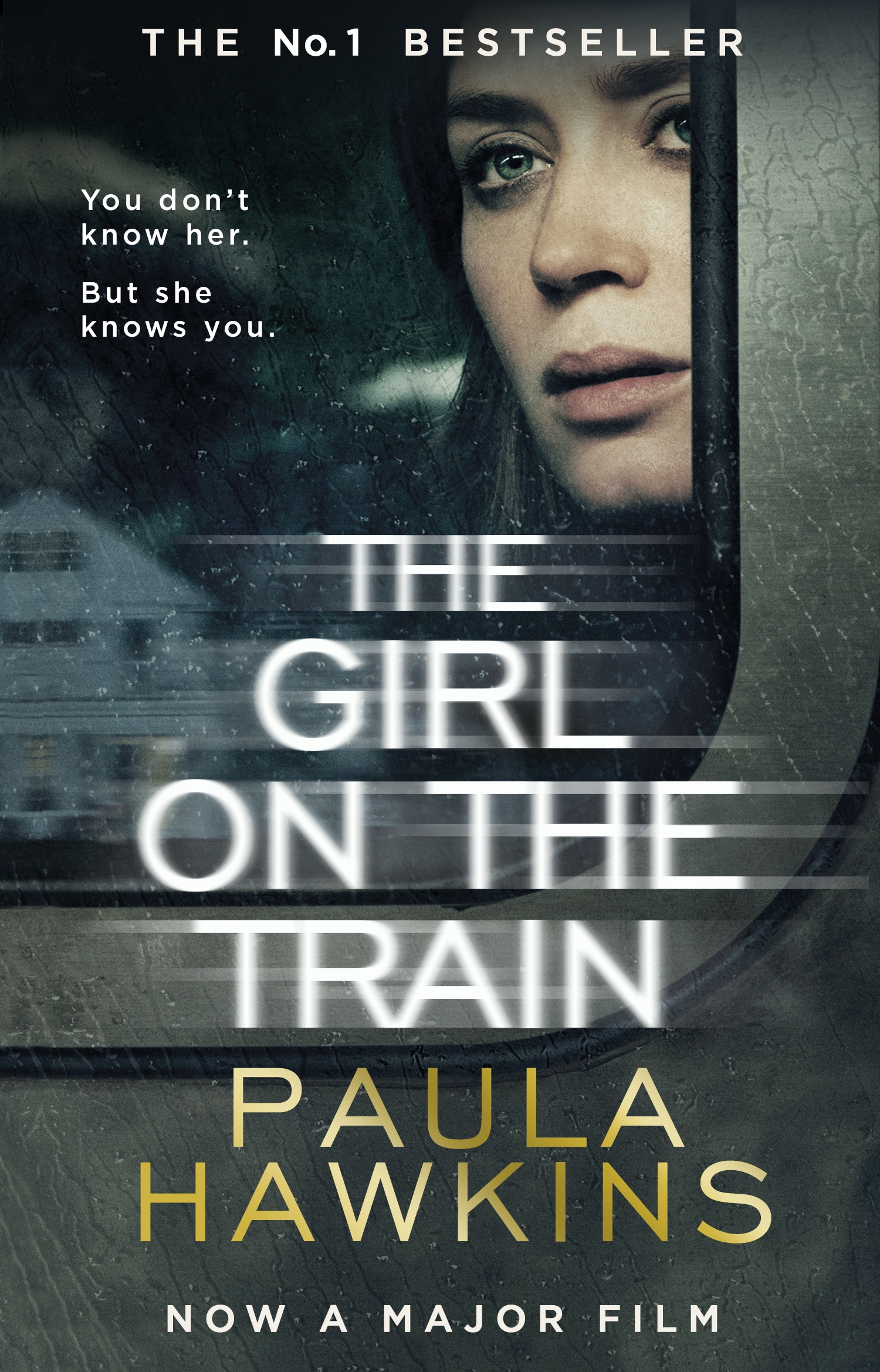 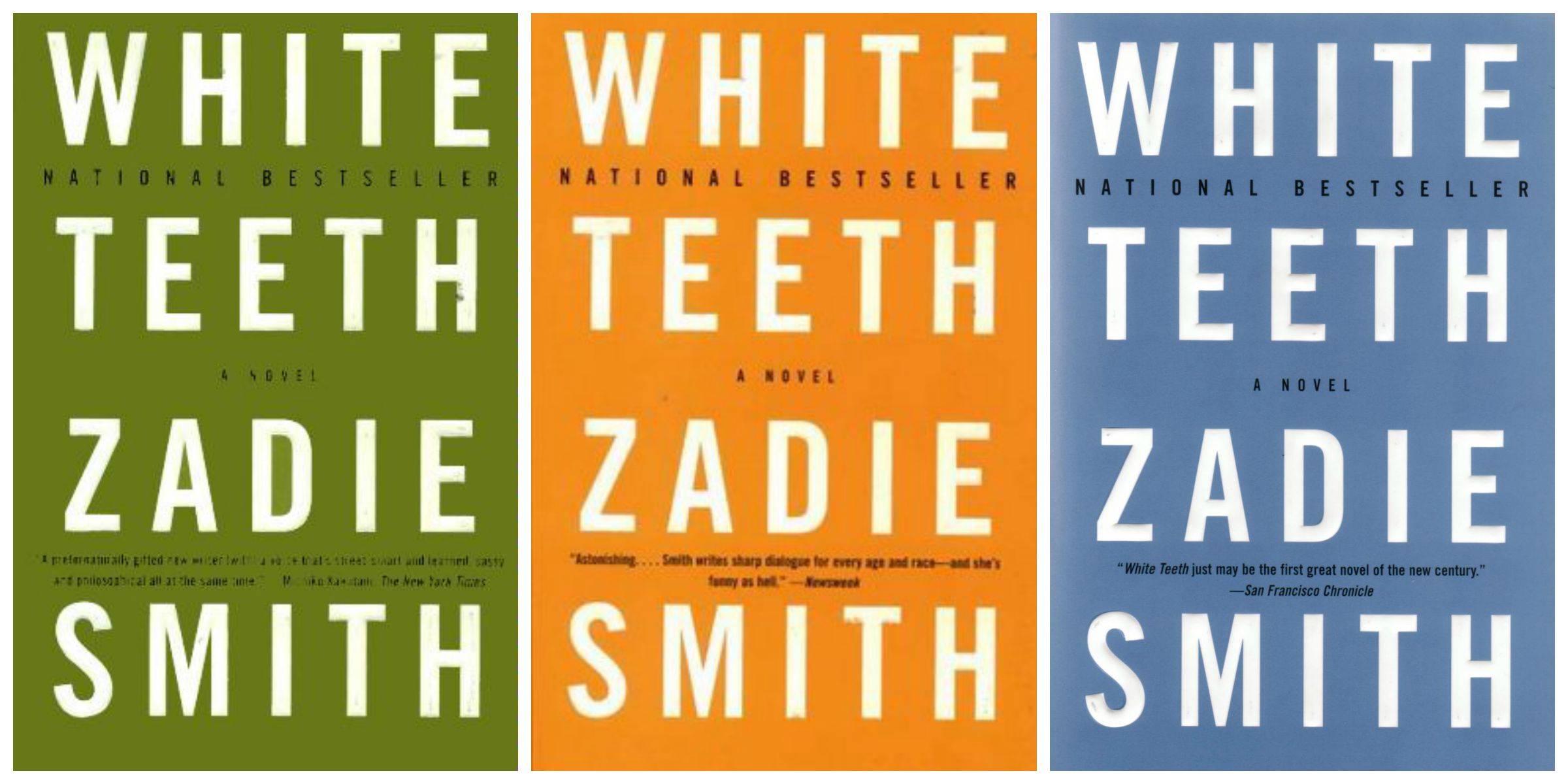 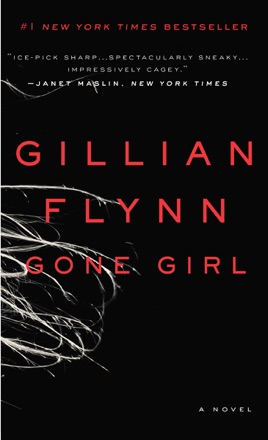 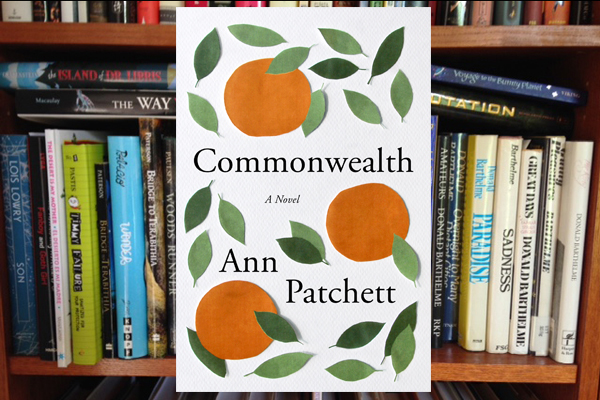