The film based on the life of J.R.R. Tolkien, writer of The Lord of the Rings, won’t be released until May 10th, but the Tolkien estate has already disavowed the film.

As per the Irish Examiner, the family released a statement  saying:

The family of JRR Tolkien and the Tolkien Estate are aware of the Fox Searchlight motion picture entitled Tolkien that is due for release in May 2019.

The family and the Estate wish to make clear that they did not approve of, authorise or participate in the making of this film.

They do not endorse it or its content in any way.

The film stars Nicholas Hoult, known for playing Beast in X-Men: First Class and Nux in Max Max: Fury Road. According to The Guardian, the film is follows “the formative years of the renowned author’s life as he finds friendship, courage and inspiration among a fellow group of writers and artists at school…until the outbreak of the first world war which threatens to tear their fellowship apart”.

It’s another biopic but instead of being based on a rock n’roll star a la Bohemian Rhapsody or the new Elton John film, Rocketman, this film is about a writer. Given that Lilly Collins plays Edith, Tolkien’s romantic interest and later wife, you probably already know what this film is about.

But let’s keep an open mind: Just because the film doesn’t have the family’s approval doesn’t mean it’s bad—or even inaccurate. The Tolkien estate isn’t known for their love of The Lord of the Rings, either. Christopher Tolkien, son of the writer, told Cinema Blend that, “They gutted the book, making an action movie for fifteen-twenty-five year olds. And it seems that The Hobbit will be of the same ilk.”

At least the filmmakers—from the actors to the cast and crew to the producers—can sit easily with this quote from The Independent: “The family of Tolkien are understood to consistently turn down approaches to make biopics, and wished to clarify their position.”

Meanwhile, the Tolkien estate sold the rights for a Lord of the Rings television series to Amazon back in 2017, and a series based on the trilogy is currently in development. Meanwhile, the film, produced by Fox Searchlight (which is now owned by Disney!) will still be released come May 10th.

Check out the trailer before! 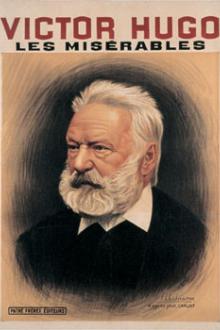 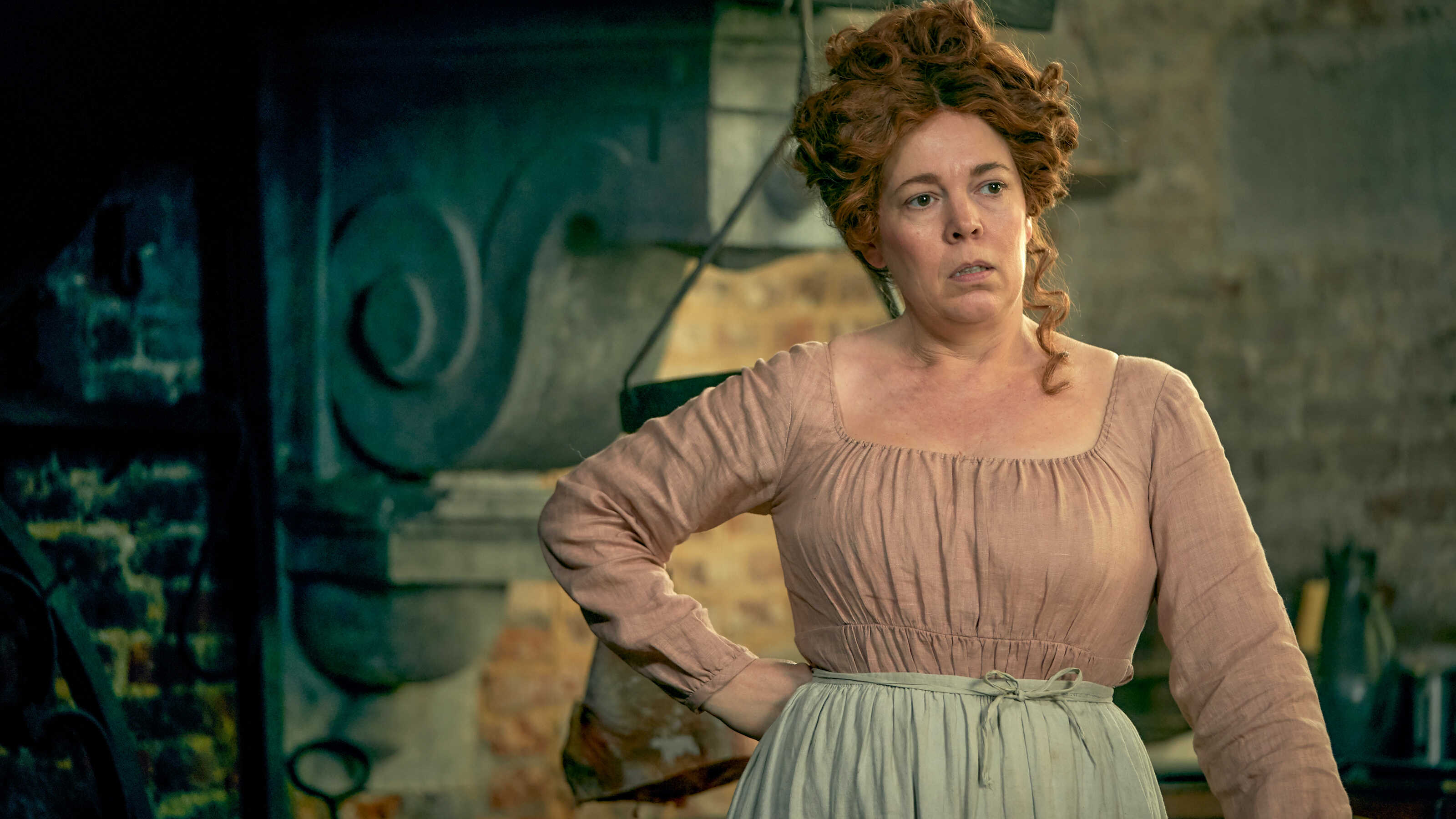