Children’s books are powerful tools that help instill a sense of empathy in young readers. They are testing grounds for new ideas and exercises in ethics. Reading, at any age, teaches us that the experiences of other people are not only valid, but influential to our own lives. It’s for this reason that representation in children’s books matters.

According to reporting from Cooperative Children’s Book Center of Education, in a study of 2,500 titles, less than 1 percent of books for children and teens had Black authors or illustrators in 1985. Although that number has improved more than 30 years later, only 10 percent of children’s books featured black characters in 2018, while 27 percent of them featured animals or other characters who aren’t human. 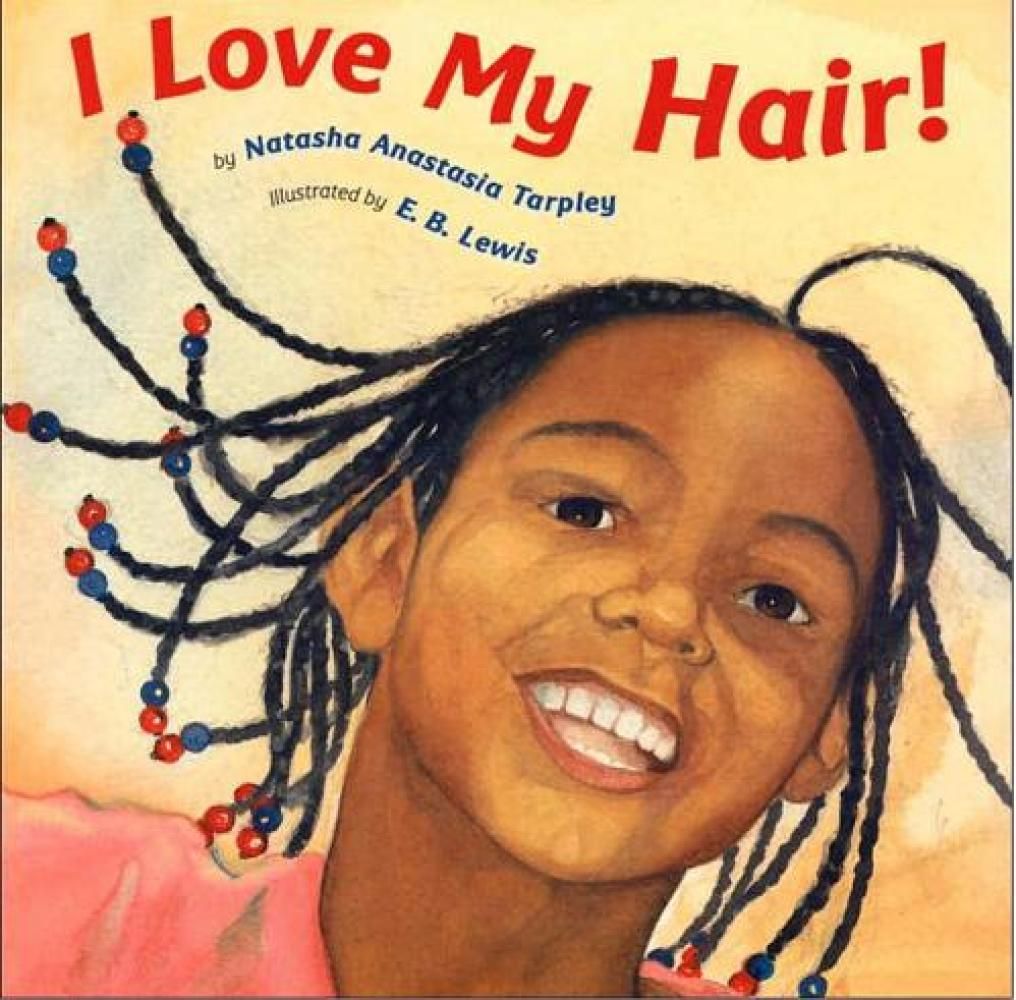 America’s school’s are heavily segregated, and to under-represent a specific group of people is to feed into an already divided educational system. Black children need to see themselves expressed in children’s lit, and white children need to see their peers in equal measures. As racial tensions increase in America, it will be imperative for young readers to empathize with people who have different backgrounds and skin color. There is an increasing demand for black representation in children’s literature, and people like Mary Taris are leading the fight.