In celebration of the anniversary of this one of a kind story, we are reflecting on Charlie’s book list in The Perks of Being a Wallflower. Maybe you can make this one of your 2021 reading lists!

END_OF_DOCUMENT_TOKEN_TO_BE_REPLACED

This Music Monday, we are going back to high school in the 90s. We're discussing one of the most musical novels, 'Perks of Being the Wallflower'.

END_OF_DOCUMENT_TOKEN_TO_BE_REPLACED

Stephen Chbosky is back! After a twenty year hiatus since his first novel, the best seller The Perks of Being a Wallflower, he is back with a new novel, Imaginary Friend. Released on October 1.

Similar to the Perks, Imaginary Friend is set in a fictional town called Mill Grove in Western Pennsylvania, which is where Chbosky grew up. The story follows new kid in town Christopher, who is being haunted by a voice in his head. The voice tells Christopher creepy and disturbing stories, and it demands he build a tree house in the woods or else.

Chbosky attended Streams Elementary School, same as Christopher in the book. He even got the inspiration for the book by imagining himself standing outside that school, and looking up at a cloud, that just so happens to talk. He also drew some inspiration from two people he admires, George Romero, who was best known for his gruesome and satirical horror films. As well as Stephen King, who the book is dedicated too. So it’s safe to say this book has a lot of horror elements in it, which is completely different than the Perks, but will be just as amazing.

Who will be getting their hands on a copy?

END_OF_DOCUMENT_TOKEN_TO_BE_REPLACED

The Perks of Being a Wallflower author Stephen Chbosky has officially named the release date for his second novel, Imaginary Friend.

In 1995, Stephen Chbosky’s debut film, The Four Corners of Nowhere, was released. An independent film, it debuted at  Sundance Film Festival, and became one of the first films shown on the Sundance Channel. He worked on several projects in varying roles afterwards, including producing The Poughkeepsie Tapes, although many of the films he wrote fell through.

But in 1999 came his debut novel The Perks of Being a Wallflower. 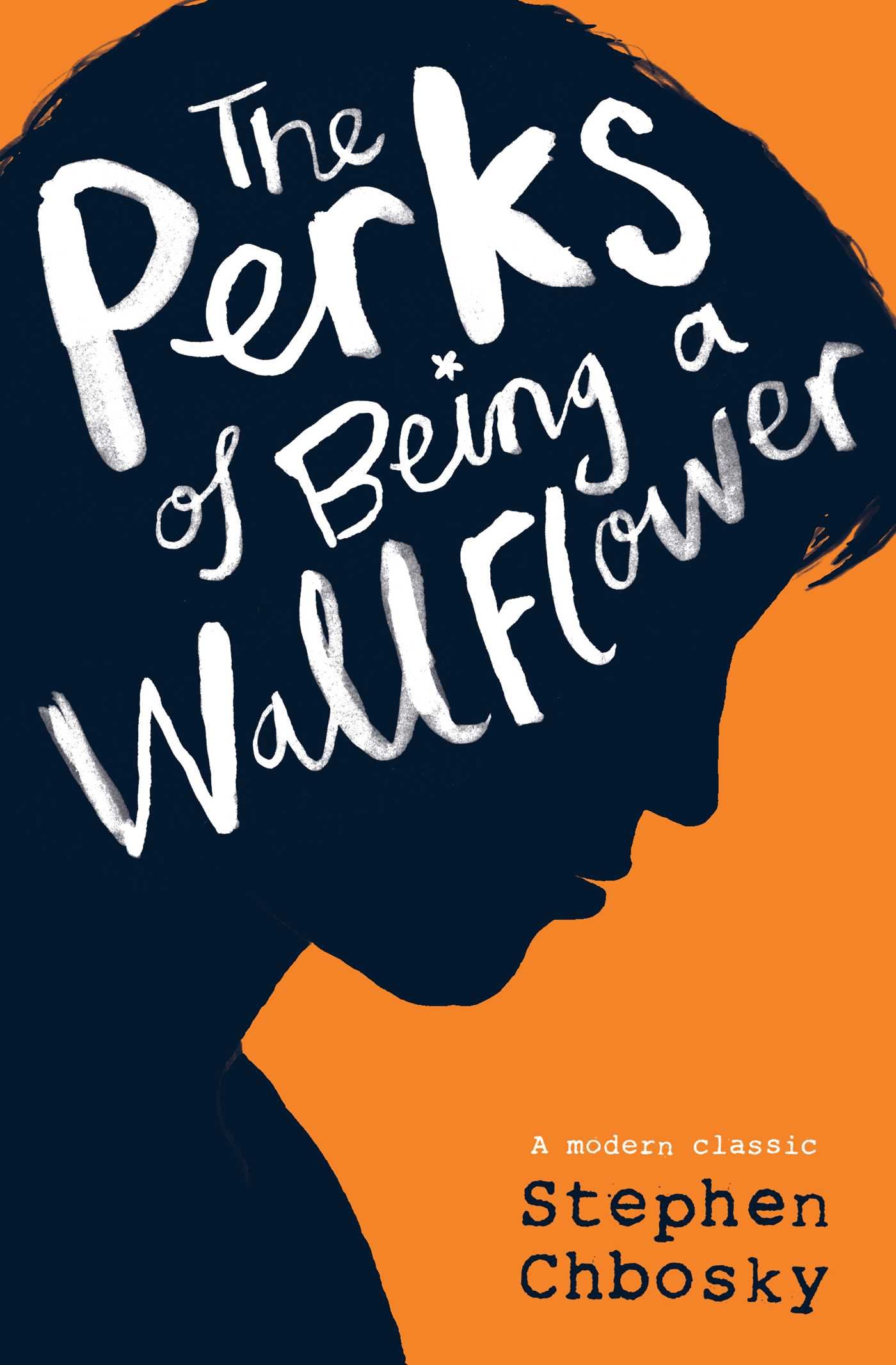 An epistolary novel, meaning the story is told through letters, the book follows Charlie, an introverted teenager, as he goes through his freshman year of high school in a Pittsburgh suburb.

The New York Times has since noted the novel, since publication, has been “passed from adolescent to adolescent like a hot potato”. In 2012 the novel was ranked number 16 on NPR’s list of the “100 Best-Ever Teen Novels”.

Since the novel’s release, Chbosky wrote and directed an adaptation of his novel and experienced a kick off in his career, writing Disney’s remake Beauty and the Beast, starring Emma Watson, alongside Evan Spiliotopoulos and the comedy drama Wonder.

In February, Book Seller wrote that Chbosky had a second book coming out, Imaginary Friend, which had been described as “a wildly ambitious, sweeping work of literary horror” that “focuses on Kate Reese, a single mother fleeing an abusive relationship by starting over in a new town, with her young son Christopher [whose] world begins to unravel after Christopher vanishes into the Mission Street Woods – where 50 years earlier an eerily similar disappearance occurred”. The twist is that her son “emerges six days later, unharmed but not unchanged, he brings with him a secret: a voice only he can hear and a warning of tragedy to come”.

Now, Chbosky announced on Twitter that the book is coming out October 1st in an astonishing video tweet. It looks like a picture before it transforms into the book cover.

It’s a work of art, and you should check it out below!

Dear Friends, Twenty years ago I published my first novel, The Perks of Being a Wallflower. I have spent the last nine years working on my second. It's called Imaginary Friend. It comes out October 1st. https://t.co/Djm2646G2w pic.twitter.com/4Y7zJkd8ce