With the constant influx of new releases and recommended reads, and adding new and old books galore to your list, a bibliophile’s TBR never runs dry. That’s why we’ve compiled a list of Audible’s top audiobooks of 2020. Go on, take a look, and then take a listen!

END_OF_DOCUMENT_TOKEN_TO_BE_REPLACED

From YouTube to Hollywood, Burnham has come far from his internet roots and is the perfect choice to compose songs for the upcoming Sesame Street film. Here is why.

Way back in 2006, when the video sharing service was just beginning, Bo Burnham started uploading his own original, satirical songs. Some songs are personal and relatable, while others are purely satirical, borderline offensive, for everyone who loves that type of humor.

Most YouTube stars have stuck with YouTube, putting on live performances here and there. Burnham on the other hand, has really branched out since his early days as a YouTuber.

Not only is he a successful musician and comedian, he’s also a filmmaker, has a small acting career, and he’s a poet with his own published book entitled EGGHEAD: Or, You Can’t Survive on Ideas Alone. Looks like he hogged all the creativity in his family.

This is what makes him the perfect choice in the production for the upcoming Sesame Street adaptation.

With Burnham’s experience with film and music, this should be an easy transition for combining the two together for a major motion production. More than that, if you haven’t already heard his music, Bo Burnham sings catchy, upbeat tunes, that children will love to hear, if their parents would let them. But if comedians like Robin Williams, Tracy Morgan, and Bob Saget have taught us anything, it’s that great comedians can perform for any age. It’s just a matter of changing the material and switching some words around.

According to Entertainment Weekly, the film is “[s]et to be released in 2021…[staring] Anne Hathaway [and the] cast of Sesame Street characters…[with] Jonathan Krisel, known for his work on Portlandia and for co-creating FX’s Baskets…directing.” Bo Burnham will be contributing songs to the film, ones that are more suited for the whole family.

Featured Images via TV And Movie News and Twitter

Another “Most Ambitious Crossover” event unfolds. Westeros has just been invaded by Elmo, from straight outta Sesame Street. However, the beloved Red Walker bears a message worth “putting up thy sword” for.

Game of Thrones wasn’t the only HBO world that our Sesame Street residents crossed over into. The Cookie Monster paid a visit to West World as well, to also impart the wisdom of “Respect.”

The unexpected cameos are all part of Sesame Workshop’s “Respect Brings Us Together” campaign, which was launched on Thursday to celebrate Sesame Street’s 50th anniversary.

“Our society is increasingly divided on many issues, and we know that kids pick up on this tension. We have always shown preschoolers that everyone is welcome on Sesame Street,” says Sesame Workshop CEO Jeffrey D. Dunn, in a statement shared by the Los Angeles Times.

Dunn continues, “Our hope with this campaign is that a lighthearted look at a very serious subject can help us all pause for a moment to remember the value in respecting the viewpoints of others, even when they differ greatly from our own.”

Stop the presses! A Sesame Street book is coming this fall, on Oct. 22, to celebrate the franchise’s 50th birthday.

The book, entitled Sunny Day, will soon be available through Random House… although not soon enough! As exciting as it is, this release should be no surprise to fans: after the show’s premiere on PBS on November 10, 1969, the first tie-in book, The Sesame Street Storybook, hit readers’ shelves just two years later. Fans needed more of this heartwarmingly wholesome (and educational!) series.

Given that Publisher’s Weekly claims that Sesame Workshop orchestrated around 100 new franchise titles each year from fourteen interested publishers—some titles which have never gone out of print—what’s the big deal about a new release? Why would we care? The answer is just as simple: why would we not?

According to Entertainment Weekly, who got the exclusive, the book will accompany the series’ iconic song lyrics with illustrations that will feature “a different artist’s interpretation of the lyrics, resulting in a unique tribute to Sesame Street and the generations of children who have loved the show.” And we all love nostalgia. 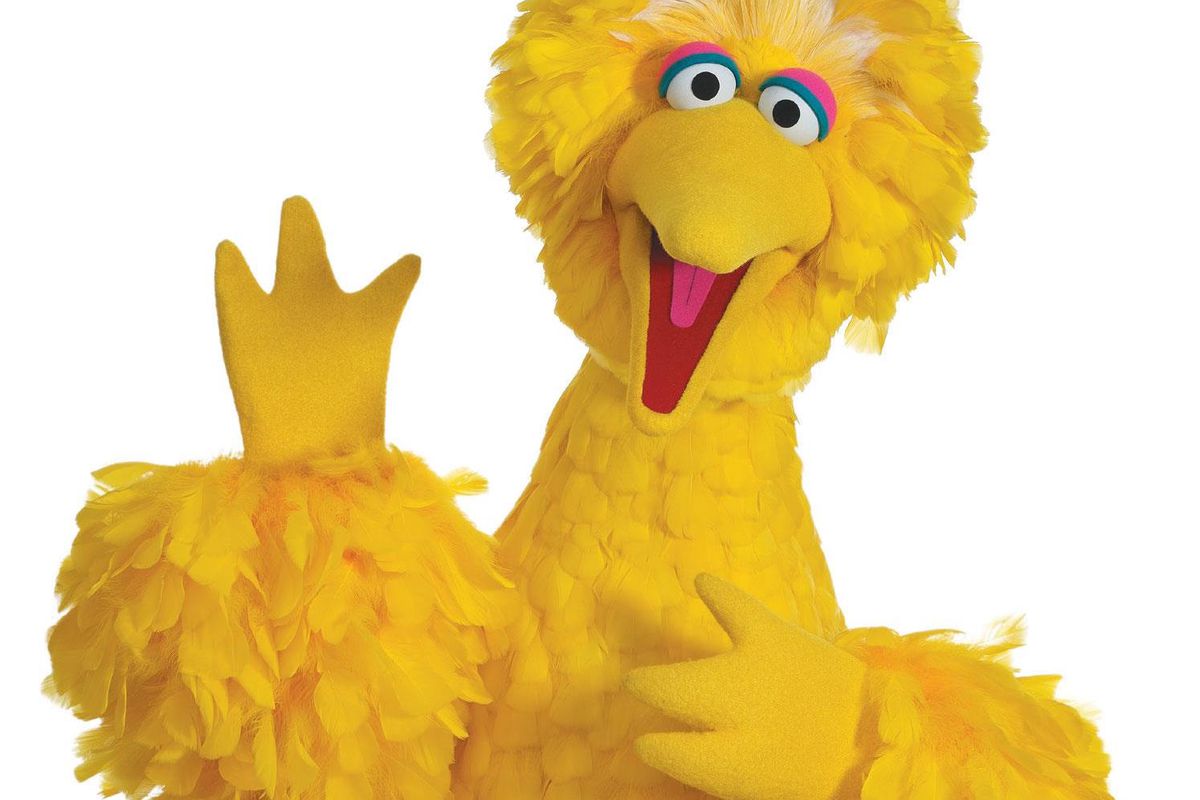 I don’t know about you, but October 22 can’t arrive quickly enough. And I know I’ll get one, because I pre-ordered… did you?

Featured Image Via The Wrap.