Joe and Anthony Russo, directors of multiple Marvel movies including the record-breaking Avengers: Endgame, are set to direct Netflix’s adaptation of The Gray Man. The film will star Ryan Gosling and Chris Evans, and it will have a budget of $200 million, making it Netflix’s most expensive film to date. 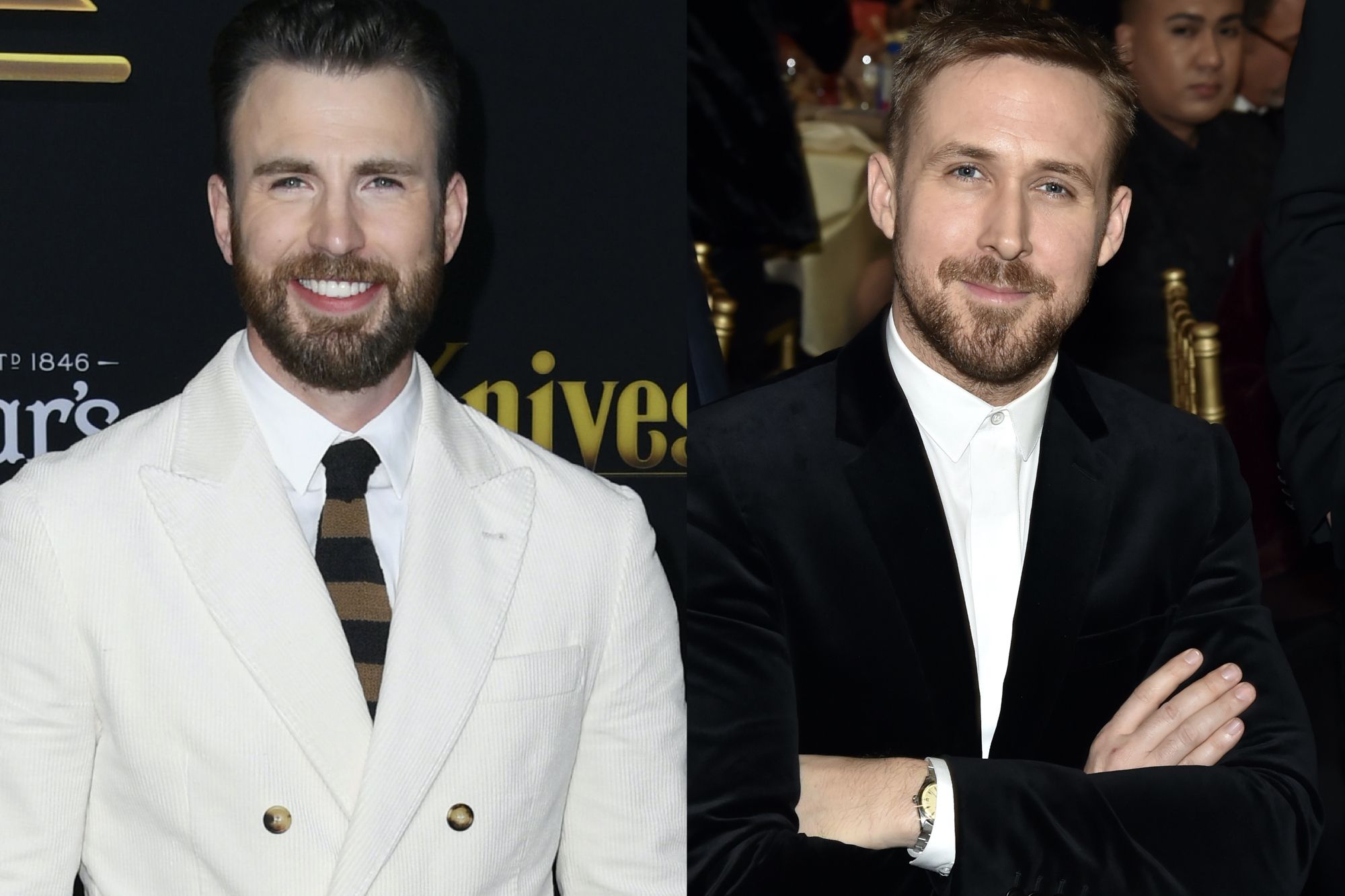 The Gray Man, based on the novel of the same name by Mark Greaney, follows a a deadly duel between two killers as Gentry (to be played by Ryan Gosling), a freelance assassin, is being hunted by a former cohort of the CIA, Lloyd Hansen (to be played by Chris Evans). The Russo brothers are hoping to be able to turn this adaptation into a Bond-like franchise with Gosling reprising his role as Gentry in future films.

Other Marvel team members have joined the production of this film since Avengers script writers Christopher Markus and Stephen McFeely revised Joe Russo’s original script for The Gray Man.

Production for the film is set to start in January of 2021. Blade Runner 2049, a follow-up to 1982’s Blade Runner, is out. Todd McCarthy, film reviewer for the Hollywood Reporter, describes it as “a voluptuous mood bath.” While that’s almost offensively evocative, it does kind of capture the film’s look. Cinematographer Roger Deakins’ color palette is so lush that it seems to push forward even the original film’s classic aesthetic. If a viewer happened to be so drawn in by the pretty colors, they might even describe the movie as “voluptuous.”

Also voluptuous are, apparently, Ryan Gosling and Harrison Ford. Film reviewer for the Wall Street Journal, Joe Morgenstern, writes, “Harrison Ford, for his part, is nothing less than a revelation.” A revelation, people. Harrison Ford’s performance is a revelation. He played the heck out of Deckard the first time around, but revelation is usually a word reserved for the performances of, say, Helen Mirren or, I don’t know, Colin Firth. Someone English. Someone not Harrison Ford.

Ryan Gosling, for his part, has been commended too. A. O. Scott of the New York Times writes:

Speaking of avatars of alienation, K moves through his days with the unhurried shuffle and downcast baby blues of Ryan Gosling. This is impeccable casting. Mr. Gosling’s ability to elicit sympathy while seeming too distracted to want it — his knack for making boredom look like passion and vice versa — makes him a perfect warm-blooded robot for our time.

Critics are also loving the director, Denis Villeneuve (Arrival, Sicario, Prisoners), though some find him a little self-indulgent. Leah Greenblatt of Entertainment Weekly criticizes how long Villeneuve made the film, but qualifies her criticism, saying:

But how could he not, when nearly every impeccably composed shot — a surreal six-handed love scene; a shimmering hologram of Elvis, hip-swiveling into eternity; a “newborn” replicant, slick with amniotic goo — feels like such a ravishing visual feast?

Whether you’re hungry for another Philip K. Dick adaptation after watching The Man in the High Castle or you really like Ryan Gosling or you’re in desperate need of a “voluptuous mood bath”, you’ll want to see Blade Runner 2049. And you’ll want to pick up the (really short) novel that started it all: Philip K. Dick’s Do Androids Dream of Electric Sheep?

It’s been a while since Ryan Gosling has graced our screens. Okay, it hasn’t even been a year but in Gosling-deprivation time that is a while.

Based on Philip K. Dick’s Do Androids Dream of Electric Sheep?, Blade Runner has been beloved by sci-fi fans since its release in 1982. Now it’s about to get a whole new following with its long-awaited sequel Blade Runner 2049.

Dick’s novel is a fairly quick read, but there is a deep mythos behind it. The original Blade Runner didn’t touch much on the off-world colonies or widespread destruction in Dick’s book but based on what we’ve seen from Blade Runner 2049, the new movie will continue to flesh out Dick’s expansive image of the future.

Check out this new trailer and get excited for October 6th!