For this article, we’re going to show you what made it into the ‘Fiction’ category. 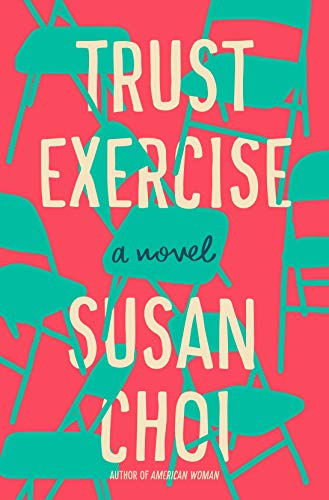 Susan Choi brings us a novel that paints a picture of an American suburb in the early 1980s where students at a highly competitive performing arts high school struggle and thrive in their pursuit of music, movement, Shakespeare, and their acting classes.

When within this striving “Brotherhood of the Arts,” two freshmen, David and Sarah, fall head over heels, but their passion does not go unnoticed—or untoyed with—by anyone, especially not by their charismatic acting teacher, Mr. Kingsley.

Among its heaps of praise, the words of Sophie Gilbert in the Atlantic ring true, writing: “The students in Choi’s story shape their identities and their imaginations around art, letting its colors seep onto their blank pages”. 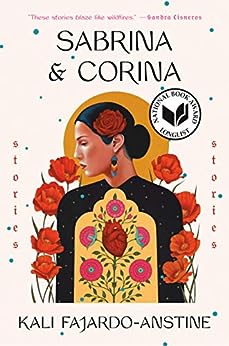 A collection of short stories that uses Denver, Colorado as a backdrop, we follow three Latina women who must navigate the land the way they navigate their lives: with caution, grace, and quiet force.

The first story, “Sugar Babies,” shows that ancestry and heritage cannot stay buried forever when they come to the forefront of the conversation during a land dispute.

“Any Further West” follows a sex worker and her daughter as they leave their ancestral home in southern Colorado only to find a foreign and hostile land in California.

“Tomi,” has a woman leave prison and finds herself in a city that is a shadow of the one she remembers from her childhood.

The title story, “Sabrina & Corina,” follows a Denver family that falls into a cycle of violence against women, coming together only through ritual.

Kirkus Reviews sums up the collection with these words:

Fajardo-Anstine takes aim at our country’s social injustices and ills without succumbing to pessimism. The result is a nearly perfect collection of stories that is emotionally wrenching but never without glimmers of resistance and hope. 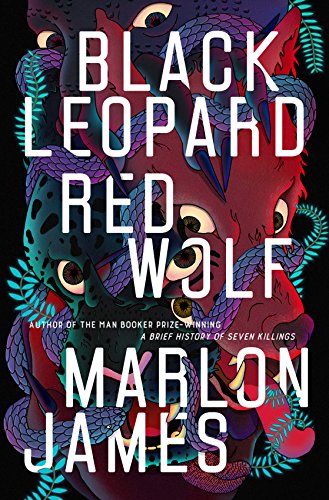 The first in a trilogy, this book draws from African history and mythology, following Tracker, an infamous hunter. Tasked with tracking down a mysterious boy who disappeared three years earlier, Tracker breaks his own rule of always working alone when he finds himself part of a group that comes together to search for the boy, but throughout a journey filled with shape-shifting man-animal known as Leopard, he wonders who this boy and why he’s been missing for long and, above all, why are many people want to keep Tracker from finding him?

Neil Gaiman said the novel has “[a] fantasy world as well-realized as anything Tolkien made.”

The Other Americans by Laila Lalami 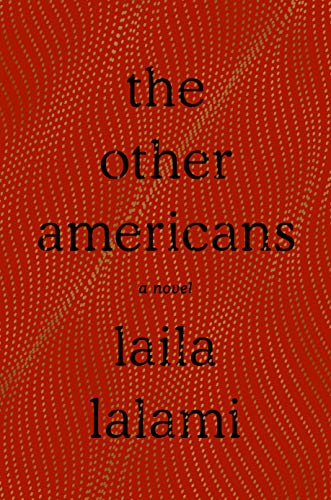 Late one spring night, Driss Guerraoui, a Moroccan immigrant in California, walks across a darkened intersection when he is killed by a speeding car.

Driss Geurraoui’s death brings together a diverse cast of characters:

We have his daughter Nora, a jazz composer who returns to the small town she thought she left for good.

His widow Maryam, who wishes for a return to the old country.

Efrain, an undocumented witness whose fear of deportation prevents him from speaking up.

Jeremy, a former classmate of Nora’s and a veteran of the Iraq war.

Coleman, a detective who is slowly discovering her son’s secrets.

Anderson, a neighbor trying to reconnect with his family.

…and the murdered man himself.

Rayyan Al-Shawaf from the Washington Post sums up the novels as: “Lalami gives us a searching exploration of the lives of several individuals with whom mainstream American society has a vexed relationship”. 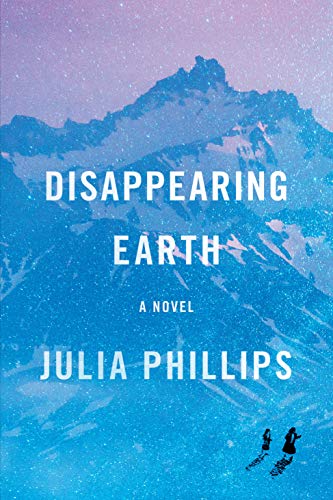 On the shoreline of the Kamchatka peninsula at the northeastern edge of Russia, two sisters go missing. Months later the police investigation has turned up nothing.

Now we follow the lives of those connected to the crime⁠—a witness, a neighbor, a detective, a mother⁠—as they try to continue their lives without closure in a land where heaven and hell, from the densely wooded forests, open expanses of tundra and soaring volcanoes, all exist on the same plain.

Bethanne Patrick of NPR noted in her review of the novel that:

Julia Phillips witnessed Kamchatka in transition from its Soviet-era sleepiness into post-Communist Wild West-like corruption. While she says her next novel “is not set on a volcanic Russian peninsula I need to save up for three years to get to,” readers of Disappearing Earth will be willing to follow her to any destination.

From murder mysteries to epic fantasies and from short stories to novels, it’ll be tough this year. Who do you think will win this year’s fiction categories?