This June, a new book festival dedicated to LGBTQ+ writers, readers, and books will debut online. From June 11-13, Pride Book Fest (PBF) will occur virtually on YouTube. This event, founded by Steven Salvatore and Jacob Demlow, is focused on celebrating queer voices and queer books.

END_OF_DOCUMENT_TOKEN_TO_BE_REPLACED

In honor of Valentine's Day and Black History Month here are some of the best Black Queer Romance Books that you should definitely give a read!

END_OF_DOCUMENT_TOKEN_TO_BE_REPLACED

In honor of Pride month, Black LGBTQ leaders, activists, and writers shared some of their favorite books that discuss the Black queer experience.

END_OF_DOCUMENT_TOKEN_TO_BE_REPLACED

There are a lot of LGBTQ+ YA books that we all know and love like all of Adam Silvera's, Becky Albertalli's, and David Levithan's books, but what about these?

END_OF_DOCUMENT_TOKEN_TO_BE_REPLACED

Opening in 1797, Gay’s the Word has hosted the Lesbian Discussion Group and the Gay Black Group for years. Located in Central London’s Bloomsbury, this shop continues its mission of inclusion and discussion. The catchy name comes from a 1951 West End musical produced by Ivor Novello and Alan Melville. 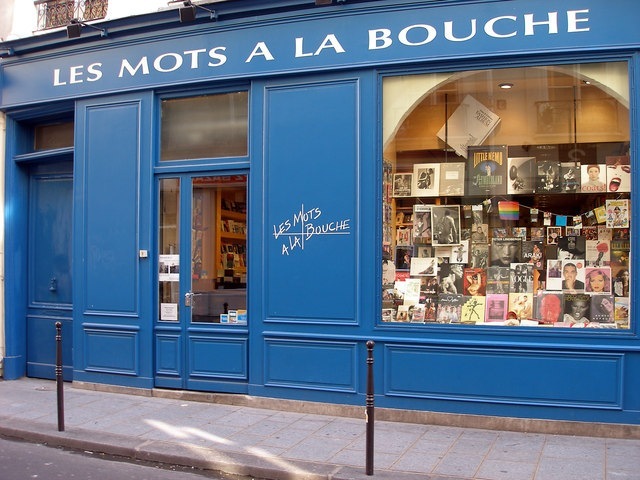 Located in the heart of Paris’ queer neighborhood is Les Mots à la Bouche. This book shop (roughly translating to “at the tip of the tongue”) focuses on archival material. In addition to its large selection of current fiction and nonfiction, Les Mots à la Bouche also houses historical relics including comics, DVDs and magazines. Tourists rejoice as many of these relics are offered in English so Americans on a queer lit holiday may rejoice in these relics with their French counterparts.

Located in the central Schöneberg area, Berlin’s resident queer bookshop was opened in 1978 as a way to make queer literature and content commonplace in Berlin’s book scene. After three moves and a constantly growing collection, the center now prides itself on its extensive collection of fiction, zines, autobiographies, and films that serves as the center of Germany’s queer scene.