Watching 'Pokémon,' especially as a child, allows for an escape into a reality like no other.

END_OF_DOCUMENT_TOKEN_TO_BE_REPLACED

What makes for an effective antagonist?

END_OF_DOCUMENT_TOKEN_TO_BE_REPLACED

If you’re feeling like you need an extra shot of energy today, you have an excuse to drink as much coffee as you want. I mean, if you’re a book lover you’re probably currently curled up in a cafe with coffee and a good book anyway. November 23rd is National Espresso Day!  Espresso is made by using pressurized water and ground coffee to create coffee topped with a foam called crema. Delicious, delicious caffeine…

Latte art is a form of art as delicate and precise as any other art form, and some of the nerdy designs that artists have made are just incredible. Here are 7 of the nerdiest (and coziest) latte art designs.

If you thought a simple leaf or heart design was impressive, look at this beautiful 3D book. You could almost turn the foam pages. 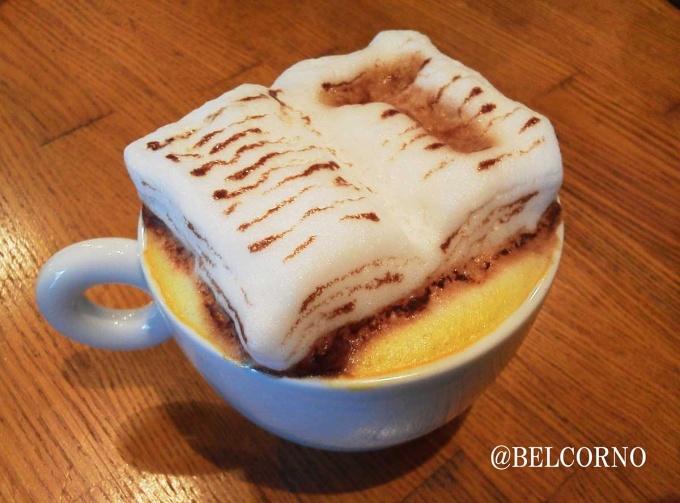 This one might make you cry. It’s a rendition of Tony Stark using foam and food coloring to perfectly capture the colors of his suit.

This latte version of Harry looks like it came straight from Hogwarts.

Or if you prefer a more minimalistic style, this one is cute too

This foam clock melts right out of its coffee mug, Alice in Wonderland style. Your heart won’t freeze from this cup of coffee, but you might get a caffeine rush! 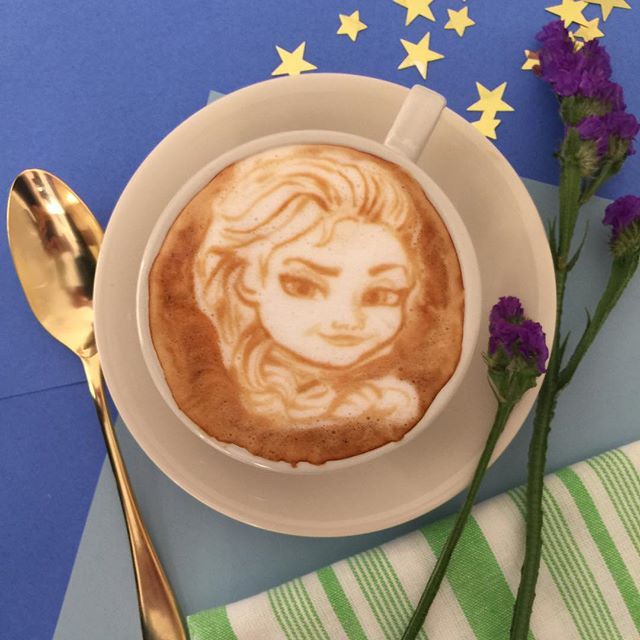 If you’re still reeling from the Game of Thrones finale, a sip of this latte topped with a fiery dragon might make you feel better. 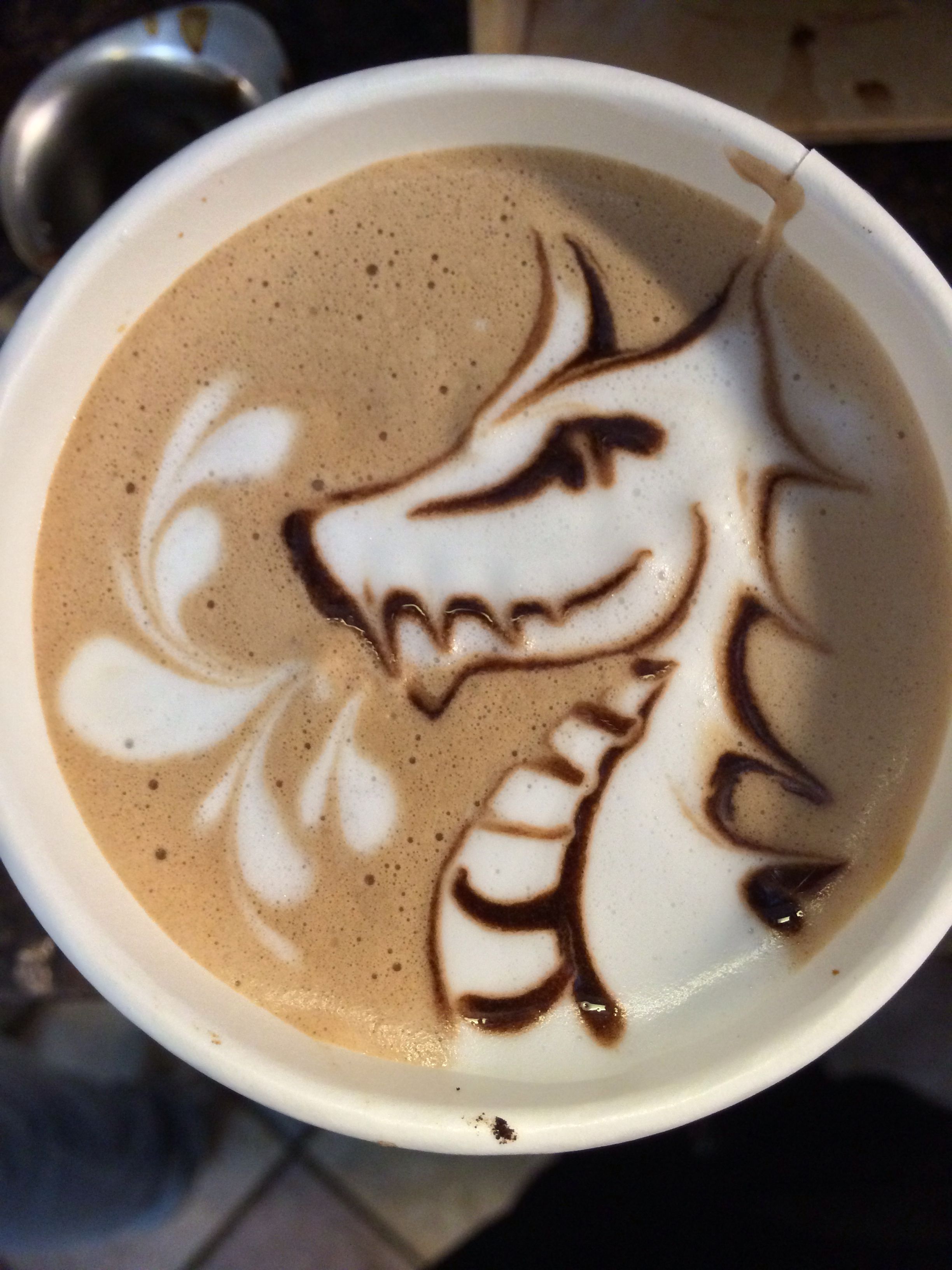 Here’s another amazing 3D foam masterpiece of a Bulbasaur whose coffee wasn’t quite effective enough—it put him to sleep. 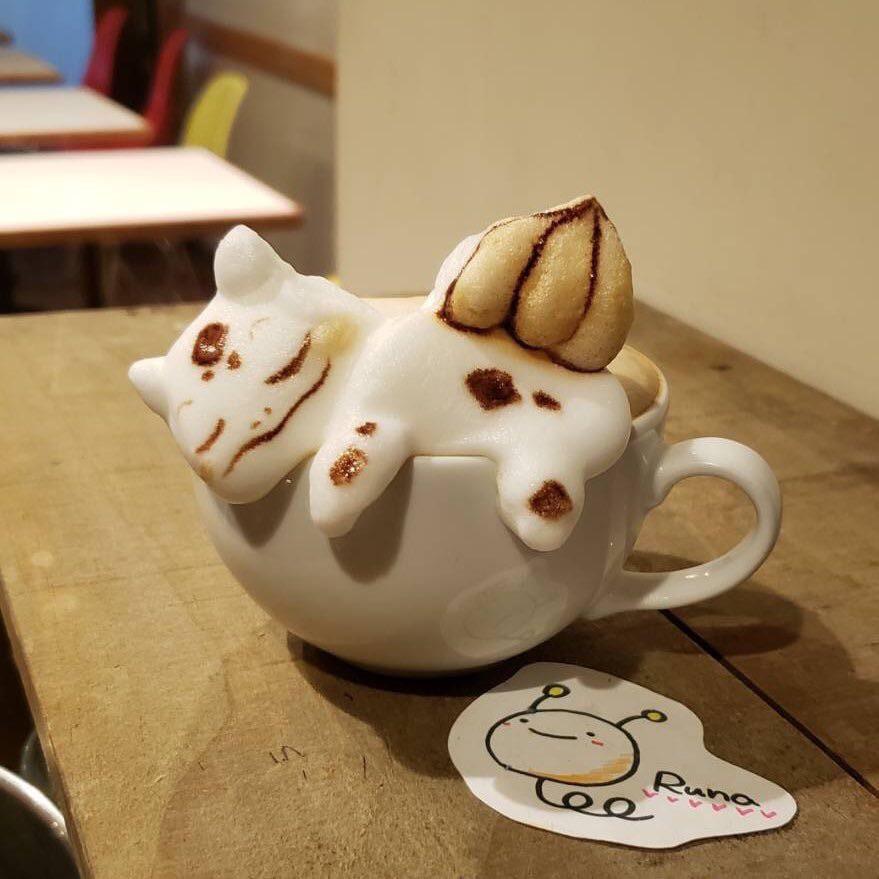 The live-action video game/anime movie curse has been broken!

Detective Pikachu is the best fan-service-nostalgia-trip you could ever hope for in addition to being a hilarious, adorable, and genuinely moving mystery-adventure.

The film does not follow Ash Ketchum, but Tim Goodman (Justice Smith), a young man who teams up with Ryan Reynolds’ Detective Pikachu to search for his missing father. The pair will find themselves in the middle of an earth-shaking plot that could change the lives of humans and Pokemon alike, and Tim will embark on a personal journey that rewards him with friends and family he could never imagine having.

The film takes unexpected twists and turns that somehow fit inside its short one-hour-forty-four minute run-time. The plot directions are pretty ambitious but aren’t given quite enough time to be developed for the audience to absorb, so some twists might not make as much sense at first. It’s worth noting that a one-hour-forty-four minute CGI production is already expensive enough as it is though.

The world building is scary good. Once you get past the fact that you’re watching CGI creatures walk the streets of a city block, the film does a remarkable job of portraying a world in which people and Pokemon can co-exist.

Reynolds once again makes movie magic with his portrayal of Pikachu after popping off the screen as Deadpool. With witty joke deliveries and adorable charm, you won’t be surprised that the guy has made the first quality live-action video game/anime movie by embodying everyone’s favorite electric mouse. Reynolds steals the show and proves to be the very best among both the film’s human and Pokemon characters.

My childhood has been honored by this film. I recommend you choose to see it, too.

Viz Media, North American manga publisher who distributes famous works such as My Hero Academia, Pokemon, Tokyo Ghoul, and Dragon Ball: Super has announced they will be creating Viz Originals! Viz Originals will be a new imprint that will publish original graphic novels by artists, with massive inspiration from manga and anime. The imprint will be doing a “soft launch” of the imprint by 2020, which artists already lined up to produce the imprint’s initial stories. The new imprint will offer multi-volume releases, as well as single volume releases. The imprint expects to feature young manga artists producing original content as their primary brand, as well as adaptations of video games and novels in manga format. Viz Originals will aim to create a work environment where creativity for its young artists are encouraged—allowing them to spread their creative wings and be given the support they otherwise wouldn’t have in the industry. The works will be creator-owned, first and foremost.