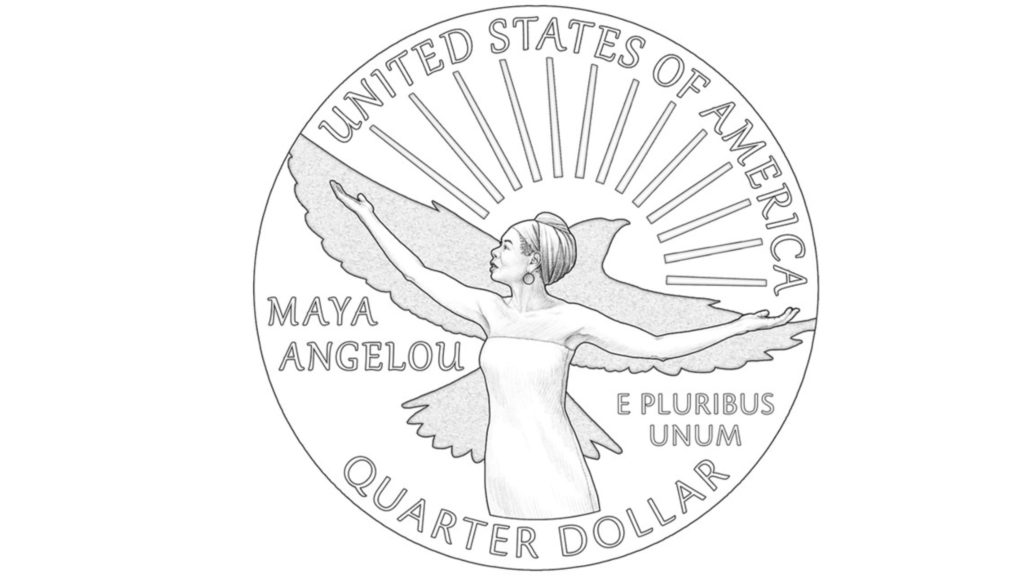 Maya Angelou Is The First Black Woman On US Quarter

Maya Angelou becomes the first Black woman to appear on the US quarter; the quarter went into circulation on Monday, January 10. To celebrate Black History Month, we are going to take a look today at some of our favorite quotes by Maya Angelou. After captivating the nation with her poem “The Hill We Climb,” Amanda Gorman leaves Anderson Cooper speechless in an exclusive interview with CNN. Amanda Gorman to be the Youngest Inaugural Poet

Amanda Gorman, an award-willing Black female writer who is only twenty-two years old has been selected to read at President-Elect Joe Biden’s inauguration.