John Kevin Jones will be returning for the wonderfully titled Killing an Evening With Edgar Allan Poe. 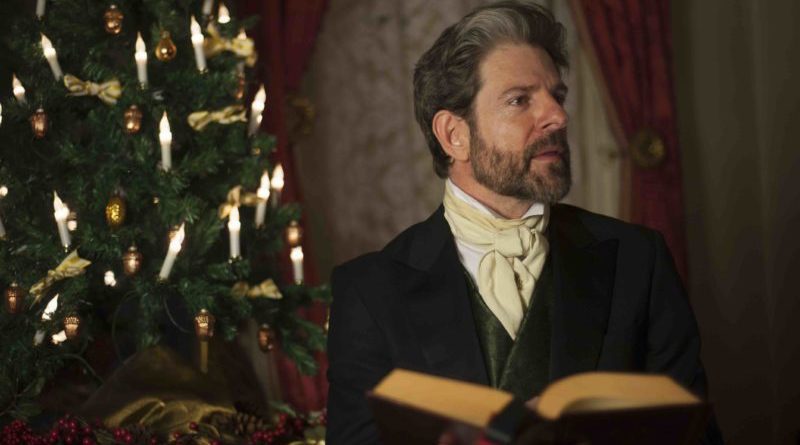 John Kevin Jones will once again star. It’ll be tough to do this one-man play, even if he has done it twenty-seven times before, he’s a six-year veteran of A Christmas Carol at the Merchant’s House. He’s an expert at this. 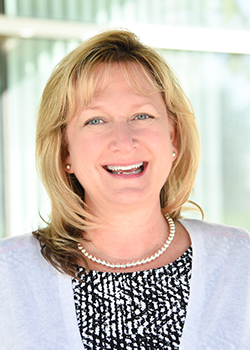 Plus he’ll be joined by the director of A Christmas Carol at the Merchant’s House, Dr. Rhonda Dodd, who will direct this project as well.

Now that we know we are safe hands, we sit back and let ourselves get swept up in the horror. 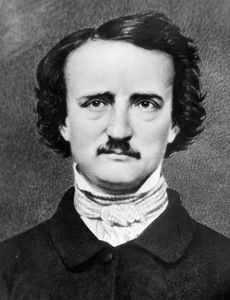 Edgar Allan Poe himself was a nineteenth century writer and literary critic. Born January 19, 1809 and died under strange circumstances in October 7, 1849, Poe became known after his death as the master of horror, mystery, and the macabre, and a pioneer of the short story. 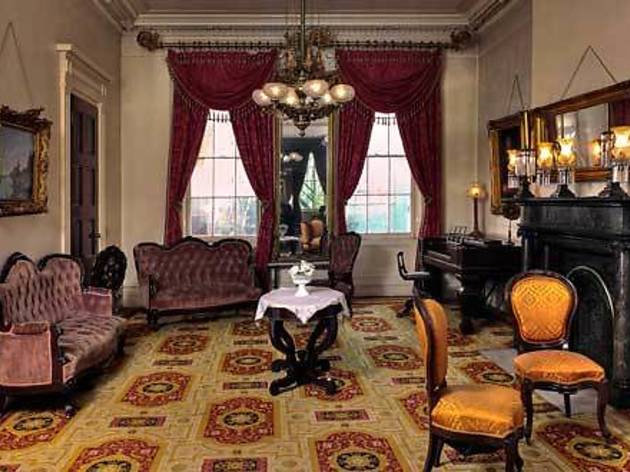 The Merchant’s House Museum was formerly the home to the Tredwell’s, a prosperous merchant-class family. Given that the Tredwell’s are now long dead, it’ll only add to the creepiness of the show given that their once lively candlelit parlor will be set for a funeral, complete with coffin and draped mirrors.

Fitting, given that the show features live performances of Poe’s most infamous stories from The Tell-Tale Heart, The Pit and the Pendulum, The Cask of Amontillado, and, of course, The Raven.

Philip Pullman’s La Belle Sauvage is getting a stage adaptation!

The first volume of planned trilogy entitled The Book of Dust to his previous trilogy His Dark Materials, an infamous trilogy made up of The Golden Compass (known as Northern Lights in its home country of the UK), The Subtle Knife, and The Amber Spyglass, La Belle Sauvage is a fantasy novel that is set twelve years before this trilogy.

Published in 2017  by David Fickling Books in the UK and by Alfred A. Knopf in the US, this first volume in a planned trilogy covers the story of the event leading up Lyra Belacqua’s arrival as a six-month-old baby at Jordan College, Oxford.

The book received positive reviews, with The Guardian noting that La Belle Sauvage recalled children’s classic like C.S Lewis’ The Chronicles of Narnia, Lucy M Boston’s Green Knowe, and the ancient Welsh tales of The Mabinogion, raving that “[o]ne other way in which La Belle Sauvage recalls those children’s classics is the sheer beauty of the book itself. David Fickling Books should be praised for the faith it’s shown in producing something both lavish and readable.”

The Washington Post said of the trilogy, “Too few things in our own world are worth a seventeen-year-wait: ‘The Book of Dust’ is one of them”.

Before going on, let’s note that Pullman himself said the second volume in his new trilogy, the The Secret Commonwealth, is fast forward to roughly ten years after His Dark Materials ended and will follow Lyra as an adult. No dangling plot threads in this story!

That story is set to be published in October.

Back to the stage adaptation!

Given that Nicholas Wright’s stage adaptation of the His Dark Material triology was adapted into a two-part production that managed to nab  Timothy Dalton, Patricia Hodge, Ben Whishaw, and Dominic Cooper, this new adaptation should

The stage adaptation is set for in autumn 2020 premiere at London’s Bridge theatre. The Guardian reports that Nicholas Hytner, whose had extensively work in the theatre stretching back to 1978, will direct the show.

The adaptation will be written by Bryony Lavery, who notably got a Tony Award nomination for Best Play for her 1998 play Frozen, which was about the disappearance of a ten-year-old girl.

Hytner is no stranger to Pullman stage adaptation. Back in 2003, His Dark Materials was adapted into a two part production. Written by playwright Nicholas Wright, the original production, which premiered at the National Theatre in London in 2003, managed to nab stars such as Timothy Dalton, Patricia Hodge, Ben Whishaw and Dominic Cooper!

Who do you think they’ll get for this adaptation?

Want to know where William Shakespeare wrote Romeo and Juliet? Up until now you’ve been left in the dark, but thanks to theater historian Geoffrey Marsh the answer is finally clear.

CNN broke the news how Mr. Marsh, the director of the Victoria and Albert Museum’s Department of Theatre and Performance, has spent a decade “meticulously researching the home of the English dramatist and poet by cross-referencing official records to pinpoint…” the home of this wondrous playwright.

So where did the quest to find this creator of words like ‘addiction’, ‘assassination’, ‘bedazzled’ and many others began?

In 2008 ‘The Theatre’, an Elizabethan playhouse in East London’s Shoreditch, was discovered. Infamously, this centerpiece of human visual art predated ‘The Globe’ as our good old Billy Shakes’ workplace. This got Mr. Marsh curious and, never a man to heed the old saying ‘curiosity killed the cat’ he went on a search through tales upon tales to find this mouse.

The first key piece of evidence was the knowledge that the writer of classic literature lived in Central London near Liverpool Street Station. Where, exactly? Well, taxpayer recorders in 1597 and 1598 weren’t exactly clear on that.

Mr. Marsh wasn’t satisfied. A detective on the case, he got out his magnifying glass and looked at every word from that faded 1550s document. What did he fine in that near-indecipherable erratic spelling?

Well, “[a]ccording to Marsh, evidence suggests Shakespeare had lived in a property overlooking the churchyard of St. Helens as a tenant of the Company of Leathersellers, a guild that organized the Elizabethan leather trade.”

So that’s where Shakespeare wrote his classic love story about star-crossed young lovers. Why is it important? Well…

“The place where Shakespeare lived in London gives us a more profound understanding of the inspirations for his work and life.”