END_OF_DOCUMENT_TOKEN_TO_BE_REPLACED

When should we be allowed to speak openly about spoilers? This question has been plaguing us for a long time. Is a week long enough? A year? Ten years?

It seems the Emmys had decided that spoiling the final season for Game of Thrones was fair game, considering the show ended in May and the Emmys were the 22nd of September. Although they didn’t show the end of the show, they did show the…

Ayra stabbing the Night King, a move which caused him to shatter like ice. 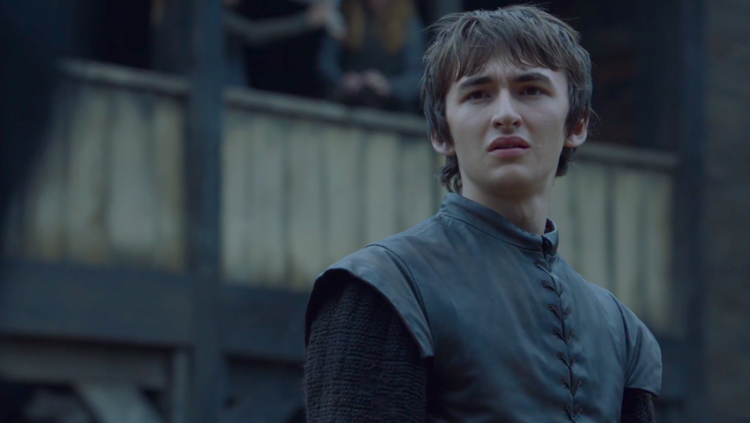 But this raises a question that this Twitter user sums up with this:

You don’t watch THE Emmy show when it’s final season is nominated for 32 awards when you’re trying to stay in the dark. That’s on them.

It adds another facet to the question: If you want to avoid spoilers, should you be careful about where you go/what you watch?

The world is saturated in media. It’s become downright impossible to fill your eyeholes with all the hit television shows and new movies and bestsellers on the market. You’re going to miss some stuff, you’re going to get too busy, and you might want to go after it later.

Here’s my advice: For all my life I knew that the OG Planet of the Apes had the lines “Get your paws off me, you damn dirty apes!” and ended with Charles Heston screaming “You maniacs!” while looking up at the Statue of Liberty in one of the greatest twists of all time, revealing that Heston wasn’t on an alien planet but instead back home.

Point is, I saw the movie knowing these plot points. 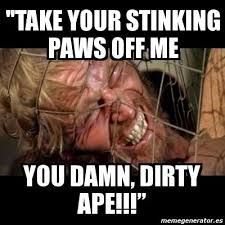 It held up. Like really well. The scene where Heston, unable to speak, is running from the apes. It’s intense, it had me engrossed, and my heart sank when he was captured. Then he said the line, “Get your paws off me you damn dirty apes!” and my heart stopped. I had gotten so engrossed in the scene that I forgot he said the quotes. 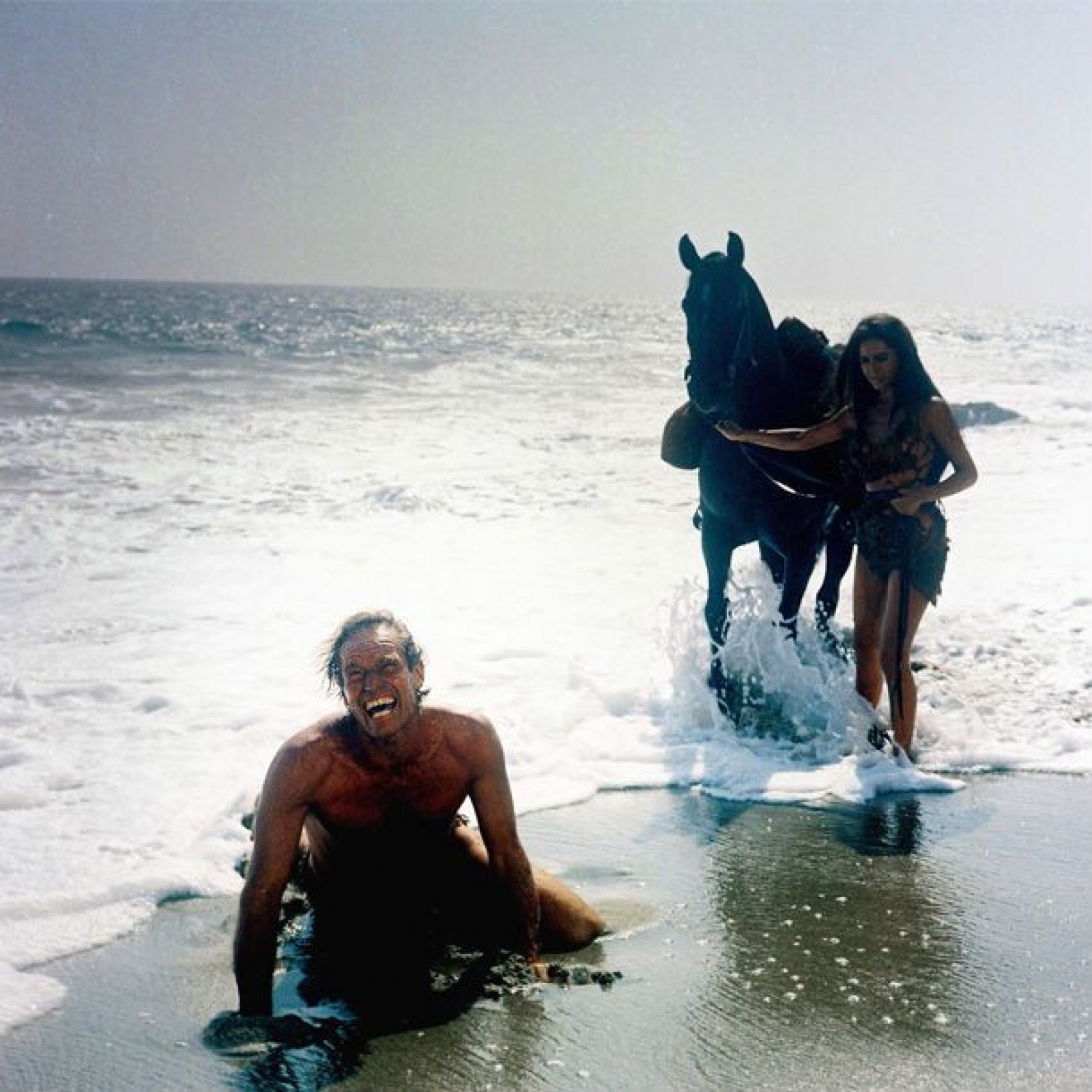 An hour or so later and I saw the ending and knowing how everything came together heightened the tension. It gave tragedy to what could come off as a happy scene. Heston, all smiles and oozing sly confidence, leaves to the great beyond to find a better world whiles the bad-apes look on smugly. You understand why Heston would go, but knowing the ending gives you clairvoyance into the otherwise mysterious villains of the film.

Heston doesn’t have the slightest idea of what he’s getting into. Neither did the original audience over fifty years ago, in fact, but I knew the hell that awaited him. 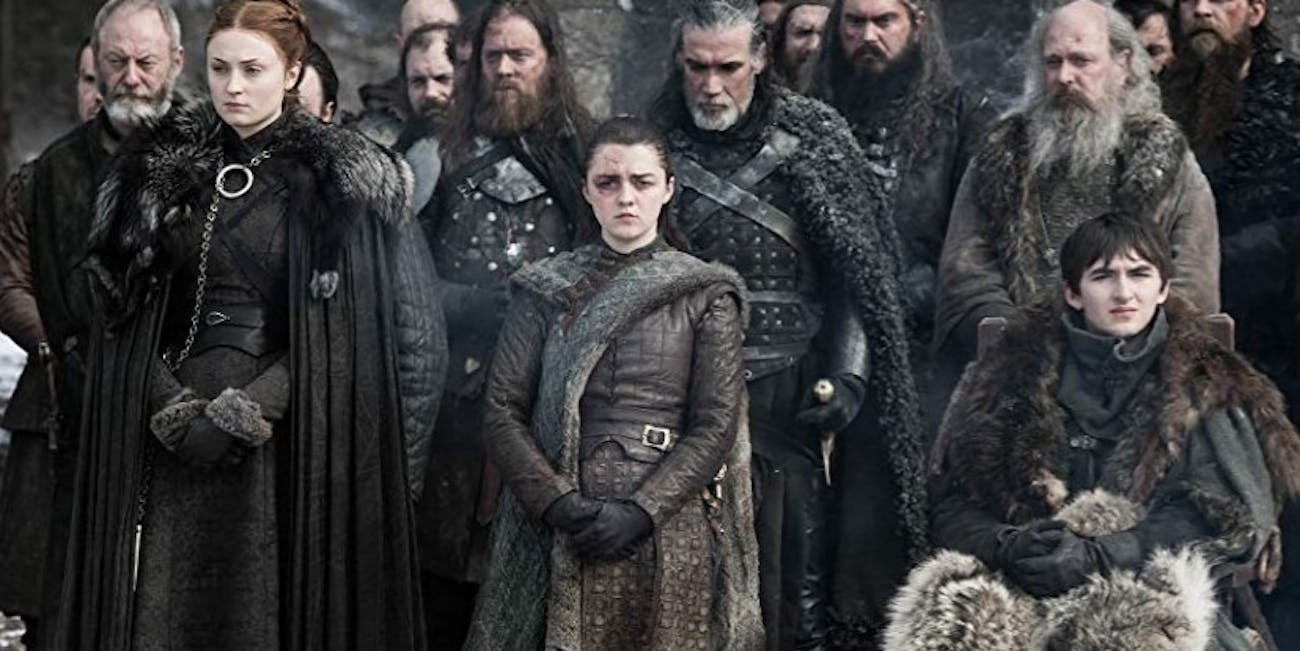 Knowing the ending made the film better, not worse.

Now, I suppose, the question is if this applies to Game of Thrones? Does knowing the ending make the show worse?

I’m not going to answer that question.