If it weren’t for retellings of stories from long ago that desperately need fresher takes, we wouldn’t have Disney…

END_OF_DOCUMENT_TOKEN_TO_BE_REPLACED

Each week, Bookstr gives you a look at some of the best novels in a particular genre for your to-be-read list.Today, we’ll be recommending five YA novels that are sure to remind you that you’re not alone.

Remember: Life doesn’t give you a manual, but it does give you many, many books!

The author of Who’s That Girl , Blair Thornburgh’s new book is sure to be one you’ll love.

Plum, reclusive but responsible, and Ginny, brilliant but outlandish, are as different as can be, with only one thing in common: they’re siblings. After a financial crisis, the siblings drift even further apart.

For Plum, this means coming into her own. But Ginny finds that she needs Plum now more than ever, especially since she’s struggling with a hard secret of her own.

4. Sorry for Your Loss by Jessie Ann Foley 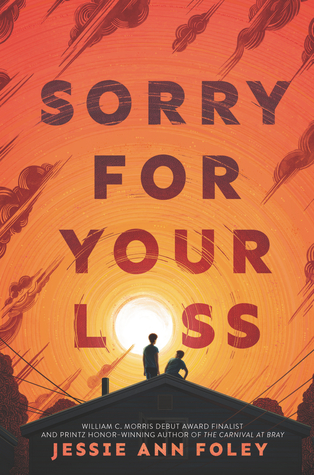 A writer since she was five, Jessie Ann Foley’s debut novel, The Carnival at Bray was a Printz honor book, a William C. Morris Award finalist, a YALSA Top Ten Best Fiction for Young Adults title and a Kirkus Best Teen Book of 2014. Then came Neighborhood Girls, which was named a Booklist Best Book of 2017 and a YALSA Best Fiction for Young Adults title.

This is her newest novel. Want to hear about it?

The youngest of eight, Pup Flanagan is used to flying under the radar. Barely passing his class, he’s in no hurry to decide on a college path. This might be, at least in part, because he’s older brother Patrick, the boy he looked up to, suddenly died. Now all anyone can say is “sorry for your loss.”

Things heat up when not only does Pup excel at a photography assignment he thought he’d bomb, but he discovers that someone else also grieving, deeply regretting a secret Pup never could have imagined.

Kirkus Reviews said this introspective novel is about “the healing power of art with light touches of tears, laughter, and romance”. A June 4th release, it’s one you should definitely have on your shelf.

3. The Confusion of Laurel Graham by Adrienne Kisner

Author of Dear Rachel Maddow and an Amazon description tells us she enjoys “killing plants and zombies”, what’s not to like about Adrienne Kisner?

Her newest book follows the titular character, Laurel Graham, who aspires to become a world-renowned nature photographer. To do that, she’ll have to win a contest hosted by Fauna magazine, a contest her grandmother placed in years ago. Unfortunately, when they make a fabulous bird discovery, Laurel’s grandmother is hit by a car, and that’s not even the worst of it.

A story about pain, grief, laughter, and spirituality, this is a story is one for anyone who lost someone close to them. It was released June 4th, and anyone who needs it should have it.

2. Tell Me How You Really Feel by Aminah Mae Safi 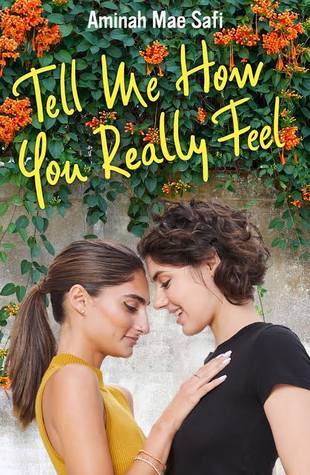 A new release from Muslim-American author, Aminah Mae Safi, Tell Me How You Really Feel promises to be an ode to romantic comedies.

On one hand we have Sana Khan, the classic overachiever. On the other hand we have Rachel Recht, a wannabe director who’s willing to do anything to make her masterpiece. Rachel sees Sana as the only woman for her film, but she’ll have to face the girl she’s sneered in the hall for the past three years. As for Sana, well, she’s never gotten over her first crush, Rachel, who cruelly rejected her all those years before.

As per Kirkus Reviews, this is “[a] queer romance that will sweep readers away” and, no joke, it’s been doing the same to readers even since its June 11th release. 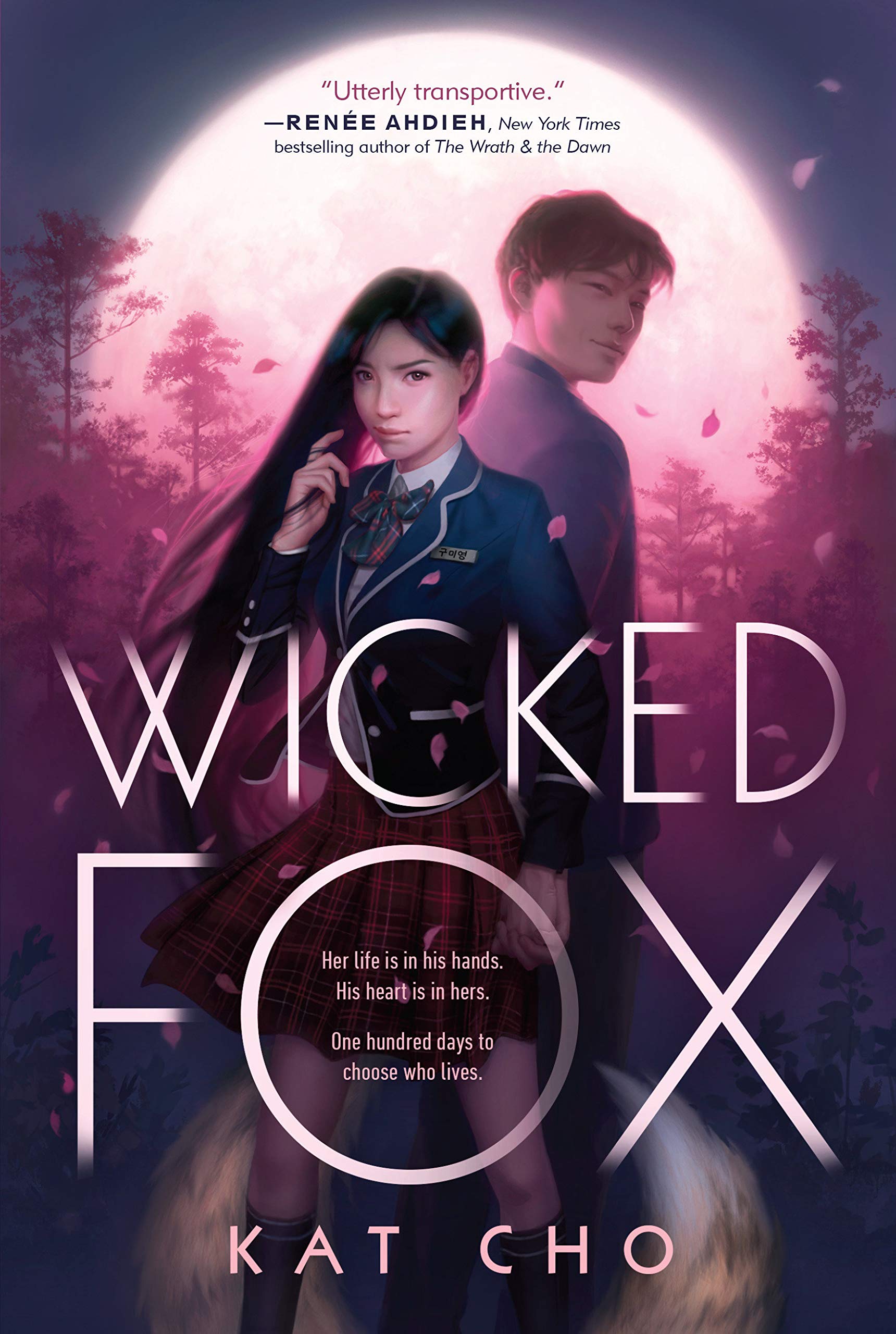 A YA fantasy set in modern day Seoul, South Korea, this story follows eighteen-year-old Gu Miyoung. A Guminho, the mythical nine-tailed fox who can wear human form but must devour energy from men order to survive, Miyoung stalks the streets of Seoul, devouring evil men no one will miss.

Then one night where the moon is full, Jihoon, a human boy, gets attacked by a goblin in the woods. Against her better judgment, Miyoung recuses the boy, revealing her secret. Although they both know what’s at stake, they are drawn to each other.

Like the nine-tailed fox, Kirkus Reviews promises that “[t]his fantasy debut will be eagerly devoured, and readers will clamoor for a sequel”. The June 25th might come with a full moon, but it set things in motion that you won’t be able to stop!

Let us know what you think of our suggestions in the comments! Hopefully, you’ll add some of these to your ongoing reading list.

Featured Image Via Perspective of a Writer