Halloween is approaching fast and the time is nigh for costume planning! It’s time for us nerds to shine. Let’s pull out all the stops and don the best for 2019!

To hell with the zombies, sexy nurses, and my GOD if I see one more Harley Quinn I’ll…(no disrespect for Harley though, gotta love her!) You understand though. Let’s be original people!

Here are the nine best Halloween costumes for 2019! There’s been a lot of people talking about the new show Nos4A2, a crime and horror tale that puts a spin on the Vampire genre. The show is based on the 2013 novel by Joe Hill, NOS4A2. It tells the thrilling story of Vic McQueen, a woman with supernatural abilities, who crosses paths with the evil and immortal Charlie Manx—a supernatural villain who feeds off the souls of children and then sends them to another realm. Vic strives to defeat Manx and rescue his victims.

Halloween is always a great time for Vampires and monsters, but now it doesn’t have to be a last minute excuse for a costume. Go all out and replicate your favorite character’s costume, or just throw on some fangs. It wouldn’t be Halloween if there wasn’t something scary, but people’s sense of horror are so different nowadays. For some, a bloodthirsty, supernatural demonic being will bring on nightmares, but for others, a simple clown with a bad case of the flesh-eating munchies will scare them to death!

So pick your clown, grab some balloons, and be ready to show off those pearly whites! This Halloween may be the perfect time for clowns to make a comeback! Not only did we have the It: Chapter 2 released, but we have another film coming out that’s centered around a crazy clown. This October 4th, DC will be releasing the highly anticipated film Joker. Have him dancing, cracking jokes, or trying to take over Gotham City, the Joker is the perfect choice for Halloween! 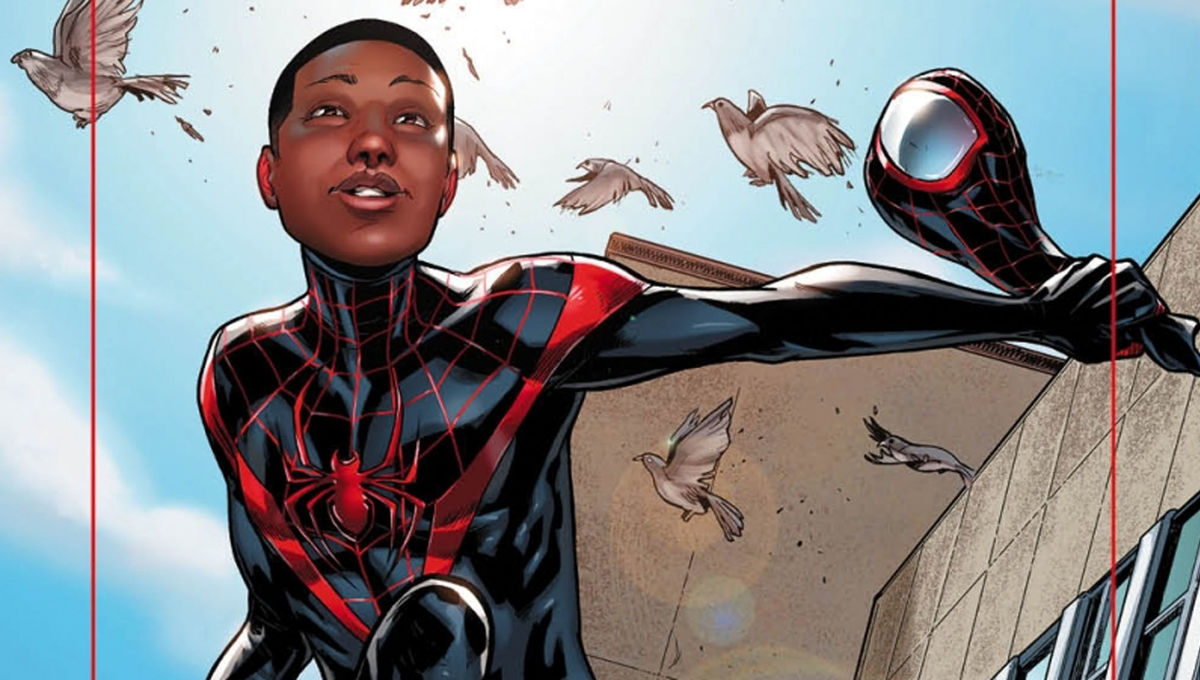 With the deal between Sony and Marvel being cut, fans of the MCU may have to say good-bye to the friendly neighborhood Spider-Man. However, not all is lost for fans of both the comics and films—we still have the Spiderverse and, most importantly, Miles Morales! Everyone talks about the original webslinger, Peter Parker, or one of the others Spider-Men (or should I say people), Gwen Stacy, but Miles Morales needs a little more loving, making him a fantastic and original choice for a Halloween costume! Images via TVweb and Sporcle

Bring the whole family together this Halloween by dressing up as your favorite family from Game of Thrones! Every family has their issues, and this Halloween you can enjoy the relief of realizing that your family is not as bad as most of these families…I hope. 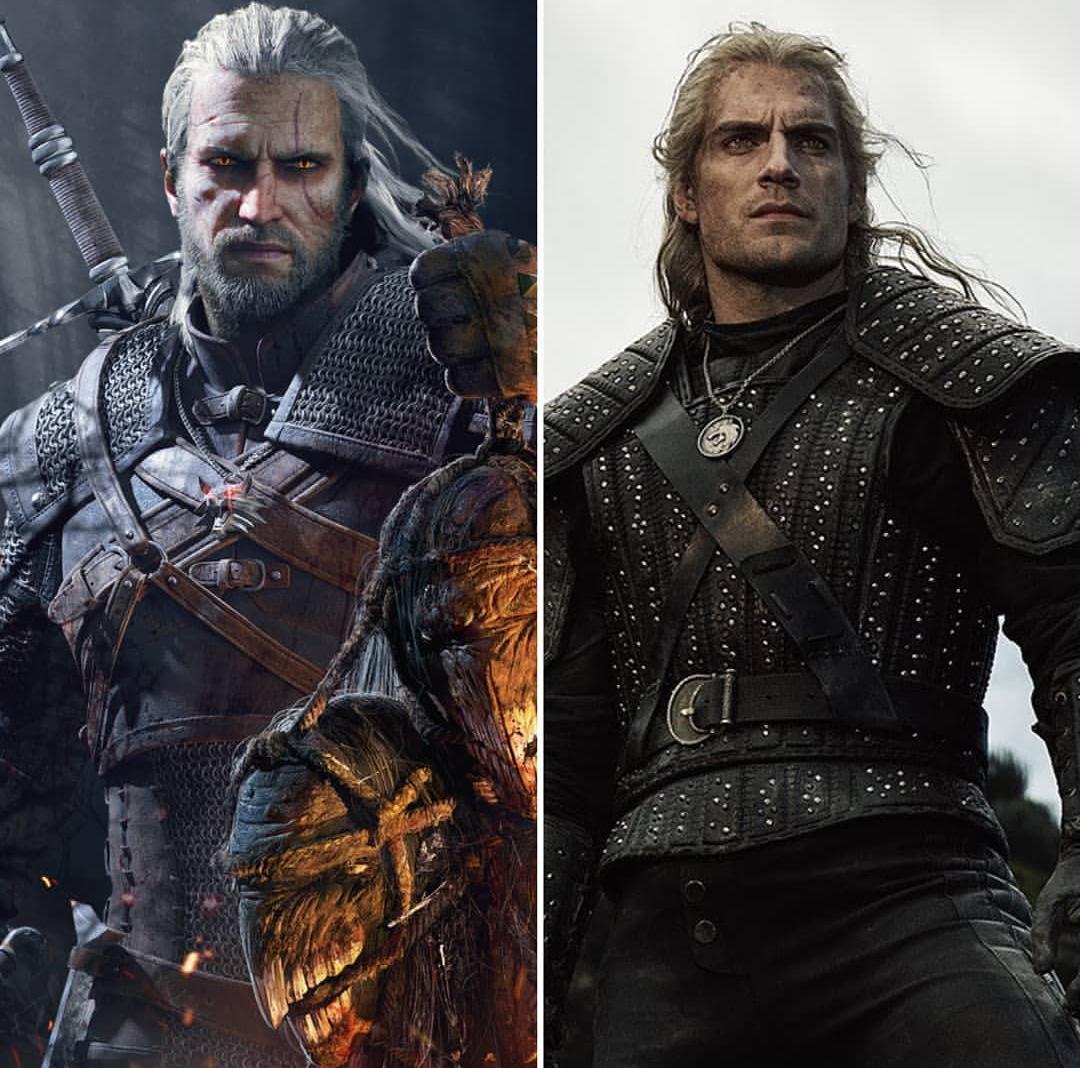 Fantasy and gaming fans have a lot to look forward to this December with Netflix’s series The Witcher being released. Unleash your inner beast hunter by donning the armor of Geralt of Rivia. The origin of Halloween was to dress up to ward away evil spirits, with this costume ward away your fear of evil spirits, clowns, immortal beings prying on children, and just about anything else!

Riverdale is hot right now, and, no, I’m not talking about the steamy scenes. So if you’re addicted to the teenage, crime, mystery drama, and are thinking about going with a less horrifying costume, why not something from Riverdale? There’s a choice for everyone: the jock, the prep, the princess, the delinquent, and the serial killer too!

Edgar Allan Poe had a huge impact on writing and on numerous writers. Til this day he still remains a huge part of our culture and this year especially brought some well deserved attention to the master of macabre. There was not only a Pop figure of him created, but also several YA authors reimagined his work, translating his tales into the modern age. All of this just goes to show that Poe is loved more than ever before, so don his likeness this Halloween and you’ll be the talk of midnight, forever-more!

1. Good Omens (couple costume, because we know they are OTP!)

Every Halloween party needs a good couple’s cosplay, but if you haven’t found the Crowley to your Aziraphale, your prayers could be answered this Halloween!

If none these costume ideas are book nerdy enough for you, you can always try your hand at creating an Em Dash costume.

Featured Image via The Fandomentals

We had an amazing time with Joe Hill at Book Con! Check out our video for insider info about the author’s writing style, and what it was like to create #NOS4A2 on AMC. Feeling creeping! Are you in a castle in Transylvania? If not check out these 5 memorable portrayals of Dracula! Which one is your favorite?