Do you know about Boekenweek?

Held annually in March since 1932, Boekenweek (Book Week) is an event in the Netherlands dedicated to literature where writers and publishers gather across the country for book signing sessions, literary festivals, and debates.

Traditionally, a well-known Dutch author writes a special novel called a Boekenweekgeschenk (book week gift) that is given out for free to people who buy books during the festivities or signs up to a library. 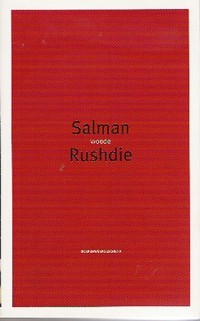 Fun fact: In 2001, the Boekenweekgeschenk was Salman Rushdie’s Fury, which was translated into Dutch and given the title Woede. 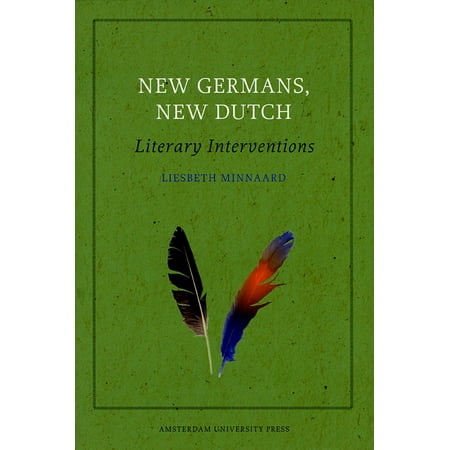 You can read all about this special event in New Germans, New Dutch: Literary Interventions, except for this bit of information that only happened last March! 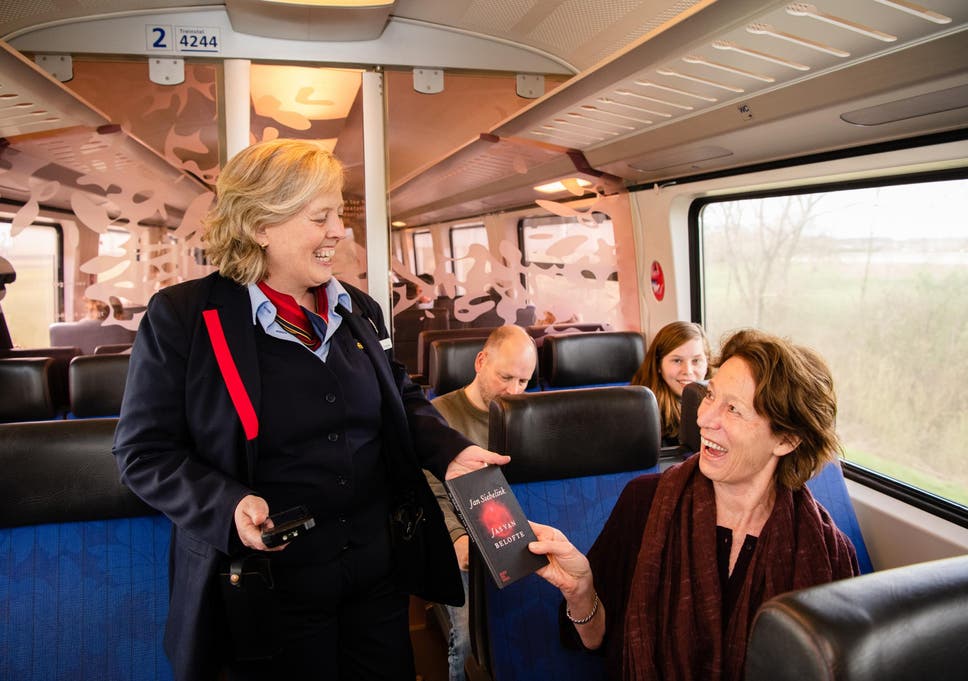 Nederlandse Spoorwegen (NS), the Dutch state railway company, has long been a sponsor of the annual festivities, organizing book readings and signings by top authors on its trains. Last March they went… 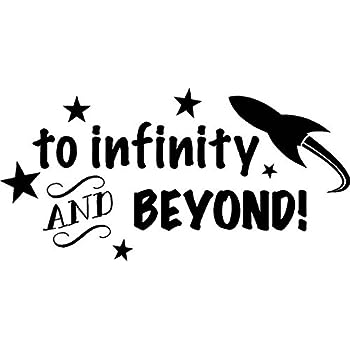 ….when they allowed this year’s Boekenweekgeschenk to be presented instead of a rail ticket on every train in the country on the Sunday of book week.

The state rail company said in a statement: “NS has a warm heart for reading, because reading is one of the favourite ways to spend time on the train.”

Jan Siebelink, whose Jas Van Belofte was picked this year as Boekenweekgeschenk, was ecstatic. He told The Independent that it was “…good to see all those happily surprised faces of travelers,” and gave this personal anecdote:

“We are talking about everything, including their journey. A traveller just said he was on his way to Velp, my birthplace. Often there are also children and I naturally hope that they start reading. That’s what we do it for.”

This past Sunday, Pierre Valerking was a man of the hour, celebrating twenty-five years in the priesthood. However, he took this opportunity to reveal his autobiography, titled Ontkleed Niet Naakt Staan (Do Not Undress Naked) which details his experiences as a gay man who became endowed with the Church while still struggling with his sexuality. 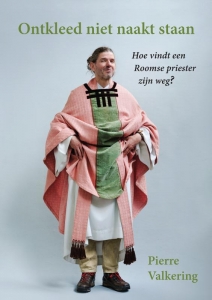 For context, the Netherlands was one of the first places in the world that legalized gay marriage back in 2001, however Pierre Valerking’s reveal has ruffled feathers in the Church. This apparently isn’t the first time Valerking has clashed with the Church, seeing how NRC wrote that “[i]n 2016, the bishop forbade [Valerking] to sail during the boat parade of the Gay Pride Amsterdam”.

Valerking’s announcement has certainly sent ripples across the church. Many are noting Valerking that openly admitted in front of the crowd he violated the Church’s laws of celibacy. International News even wrote in an article titled ‘Diocese feels embarrassed by homosexual pastor’ that “The diocese was attacked by the publication of that book. Bishop Jos Punt asked Valkering to resign immediately on Monday”.

Why would Valerking open up about his struggle to the world, especially facing the very people he knew might condemn him?

Well, Hebban sat down with an interview with Valerking, and when asked why he’s decided to do this, Valerking had this to say:

That started during a thirty-day retreat. Then I was asked the question: “Imagine, Jesus is staying with you and is asking you to tell him your life story.” I then opened myself completely, really told everything. And I noticed how beneficial that was for me. Perhaps readers of my book can benefit from this experience of mine and also from what I tell them all about the content. And I can probably use authentic responses to my writing again. I see it as a healing process, at least for myself and hopefully it can be for others and for the church in a broader sense. We will have to wait and see. “

Let’s hope this is the first step in bringing people together.