END_OF_DOCUMENT_TOKEN_TO_BE_REPLACED

Just yesterday, the New Yorker released the longlist for Young People’s Literature for the 2020 National Book Awards. Check out the full list of nominees below!

END_OF_DOCUMENT_TOKEN_TO_BE_REPLACED

On Tuesday, October 8th, the finalists for the National Book Award in Young People’s Literature were announced! Here are the five books that are influencing the minds of our youth!

This story follows Jam, a transgender, selectively mute girl who lives in the fictional utopia of Lucille which claims itself to be post-bigotry and violence, and has supposedly eradicated all “monsters”. However, after Jam accidentally bleeds on her mother’s painting, the image of a horned creature with metallic feathers and metal claws comes to life, looking to defeat the human monster that threatens the home of Jam’s best friend, Redemption. Together, Jam, Redemption, and the creature—which they call Pet—set out to find the monster. Narrated by Jam in both voice and sign language, which is conveyed through italic text, Pet is a great read for fans of speculative horror!

Look Both Ways: A Tale Told in Ten Blocks by Jason Reynolds

In this book, Reynolds tells ten relatable stories, all beginning after school ends, over ten blocks encompassing multiple schools. The stories follow an overlapping black cast experiencing life as it comes at them. The stories cover topics such as familial love, first crushes, near-death experiences, cancer, bullying, and so on. Combining reality and humor, Reynold’s Look Both Ways leaves a bittersweet feeling on the reader’s tongue.

Patron Saints of Nothing by Randy Ribay This novel follows high school senior Jay Reguero as he struggles to find out the truth about what happened to his cousin, get him the justice he deserves, as well as find his own identity as a Filipino-American. Navigating the secrets that his cousin kept and his guilt for losing touch, Jay comes of age in this story of a victim of the fictional President Duerte’s war on drugs. This novel intertwines the stories of two young girls on the cusp of WWII in Chicago—Frankie Mazza, a fourteen-year-old artistic “half orphan”, and the narrator, the ghost of Pearl Brownlow who died when she wasn’t much older than Frankie. Throughout the novel, Pearl observes Frankie’s life and reflects on her own, coming to terms with the events that preceded and ultimately led to her death. The journeys of the two girls bring to light the tribulations that girls suffer through at the hands of the patriarchy and the importance of living to the fullest. Unlike the other finalists, Sandler’s book is a nonfiction outline of life-altering events that occurred in the year 1919 and how those events have shaped the present day. From Boston’s Great Molasses Flood, to Communist Red Scare, to the passage of the 19th Amendment and Prohibition, Sandler ties all these events and more to current events such as Black Lives Matter, women’s presence in business and the government, climate change, gun control, and so on. 1919 is a great resource that shows how big of an impact history has on the present day. 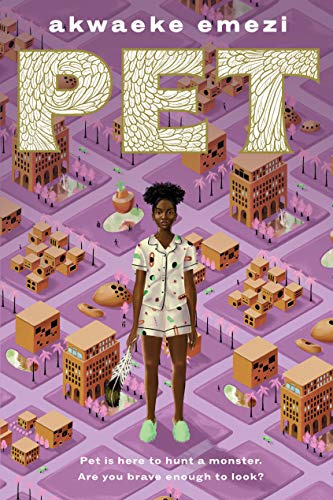 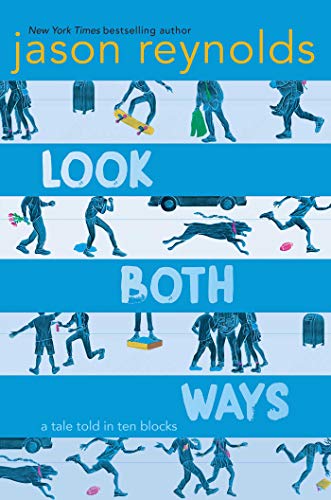 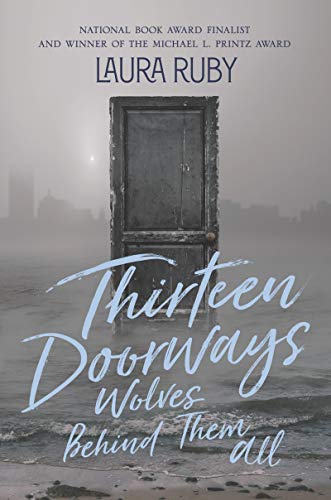