Yes, it’s true! Suzanne Collins is giving the world a prequel to her multimillion-selling trilogy The Hunger Games.

Collins’ trilogy started in 2008, only a year after she finished her 5 book series The Underland Chronicles, with The Hunger Games – where in the nation of Panem, established in the remains of North America after an unknown apocalyptic event, the wealthy Capitol exploits the twelve surrounding districts by forcing representatives from each district, one boy and one girl between the ages 12 to 18, to fight each other to the death in a televised event.

The novel follows 16-year-old Katniss Everdeen, who volunteers for the 74th Hunger Games in place of her 12-year-old sister.

The novel received critical acclaim with Time calling the novel “a chilling, bloody and thoroughly horrifying book” and The New York Times noting “the considerable strength of the novel comes in Collins’ convincingly detailed world-building and her memorably complex and fascinating heroine” before going to sell millions of copies.

During this heyday, Collins signed a six-figure deal for three books with Scholastic. She did, and Catching Fire came out the following year and Mockingjay came out the next year in 2010. Catching Fire received praise for improving upon the first book and, like The Hunger Games, became a New York Times bestseller.

Mockingjay received praise for its portrayal of violence and romantic intrigue while it sky-rocketed to the top of all US bestseller lists upon its release.

Each of the novels were developed into films starring Jennifer Lawrence with Mockingjay being split into two parts. The films are largely responsible for setting off a trend of teenage dystopian films, but after Mockingjay Part 2 released, it seemed like the end of the series. 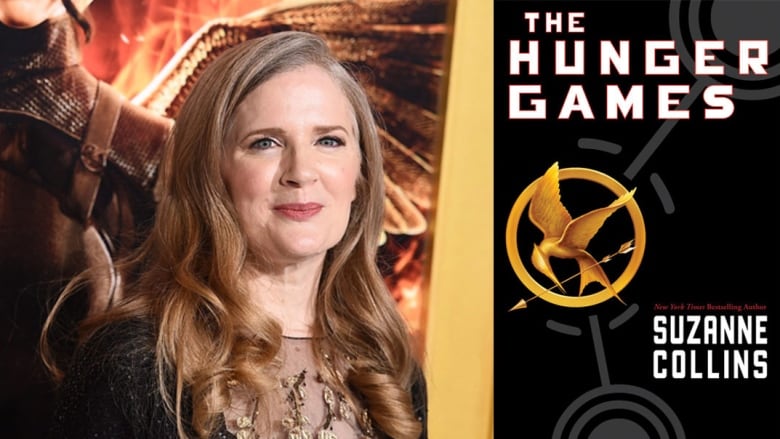 But come May 19 2020, Suzanne Collins will bring readers back to Panem in a prequel set 64 years before the beginning of her multimillion-selling trilogy, is coming next year. She said in a statement:

With this book, I wanted to explore the state of nature, who we are, and what we perceive is required for our survival…The reconstruction period 10 years after the war, commonly referred to as the Dark Days — as the country of Panem struggles back to its feet — provides fertile ground for characters to grapple with these questions and thereby define their views of humanity.

Scholastic Trade Publishing President Ellie Berger didn’t give us any new information, but he did tell fans that:

We are absolutely thrilled — as both readers and publishers — to introduce the devoted fans of the series and a new audience to an entirely new perspective on this modern classic.

Obviously, Lionsgate – who released the four Hunger Games movies – are already gearing up to adapt the prequel for a movie. Express.co.uk quotes studio’s chairman Joe Drake as saying, “We’ve been communicating with her during the writing process and we look forward to continuing to work closely with her on the movie.”