Amazon has pulled the self-published book by suspected murderer Ayoola Ajayi following the news of his arrest on suspicion of the murder of Utah student Mackenzie Lueck, whose remains were discovered last Wednesday. The twenty-three-year-old was majoring in Kinesiology at the University of Utah. 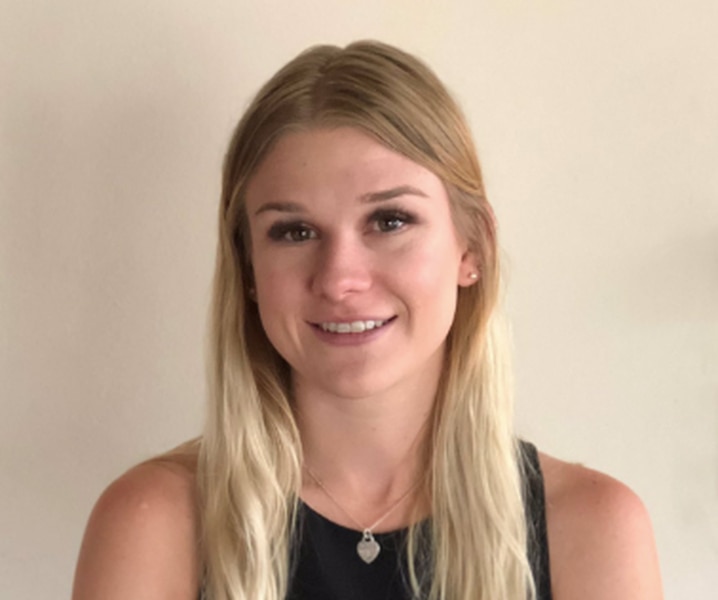 Lueck was returning  from California where she had attended her grandmother’s funeral and reportedly “took a Lyft from the airport to a park north of Salt Lake City, where she met someone in the early morning hours,” writes the Standard. Her body was recovered last Wednesday.

In the wake of this tragic, tragic incident I am relieved and grief-stricken to report that we have recovered Mackenzie Lueck in Logan Canyon. The remains of Mackenzie Lueck were discovered in the backyard of Ayoola Ajayi, thirty-one. He previously attended the University of Utah where he was “arrested on suspicion of having a stolen an iPad, a misdemeanor” in 2012 and investigated for rape in 2014. His ex-wife told the Daily Mail the last time she saw Ajayi he “chased me into the street with a knife and and cut me in the hand. I didn’t go to the police but I moved out of my apartment so he couldn’t find me”.

Despite this, Ajayi’s only concrete criminal history he had in Utah were some traffic violations. 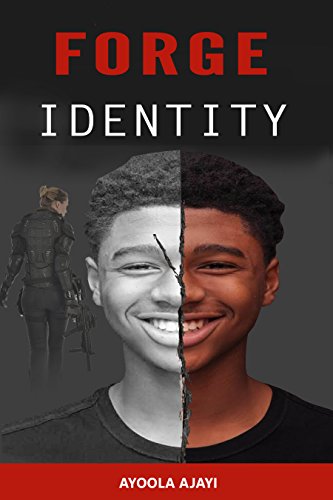 Notably, one year ago Ajayi self-published a book on Amazon titled Forge Identity.

The New York Post writes that the description for the book read:

Ezekiel was almost 15 when he witnessed a gruesome murder. An angry mob burned his neighbor alive in the street and the man died at his feet. Sadly, it was not the last time he witnessed such horror

The New York Times reports that investigators were aware of the self-published book, which boasted “Inspired From True Events” on its cover

The book has since been taken down by Amazon and Ajayi “is being held without the opportunity to post bail”.

men: ask any woman you know what she does every single day to prevent herself from being raped/murdered/stalked/assaulted. women do so much to protect themselves every single day. it is NEVER the victim’s fault. #MackenzieLueck

CBS News writes that Mackenzie Lueck was “a bubbly, nurturing person was a member of a sorority and a part-time senior at the University of Utah studying kinesiology and pre-nursing,” but she was more than that. 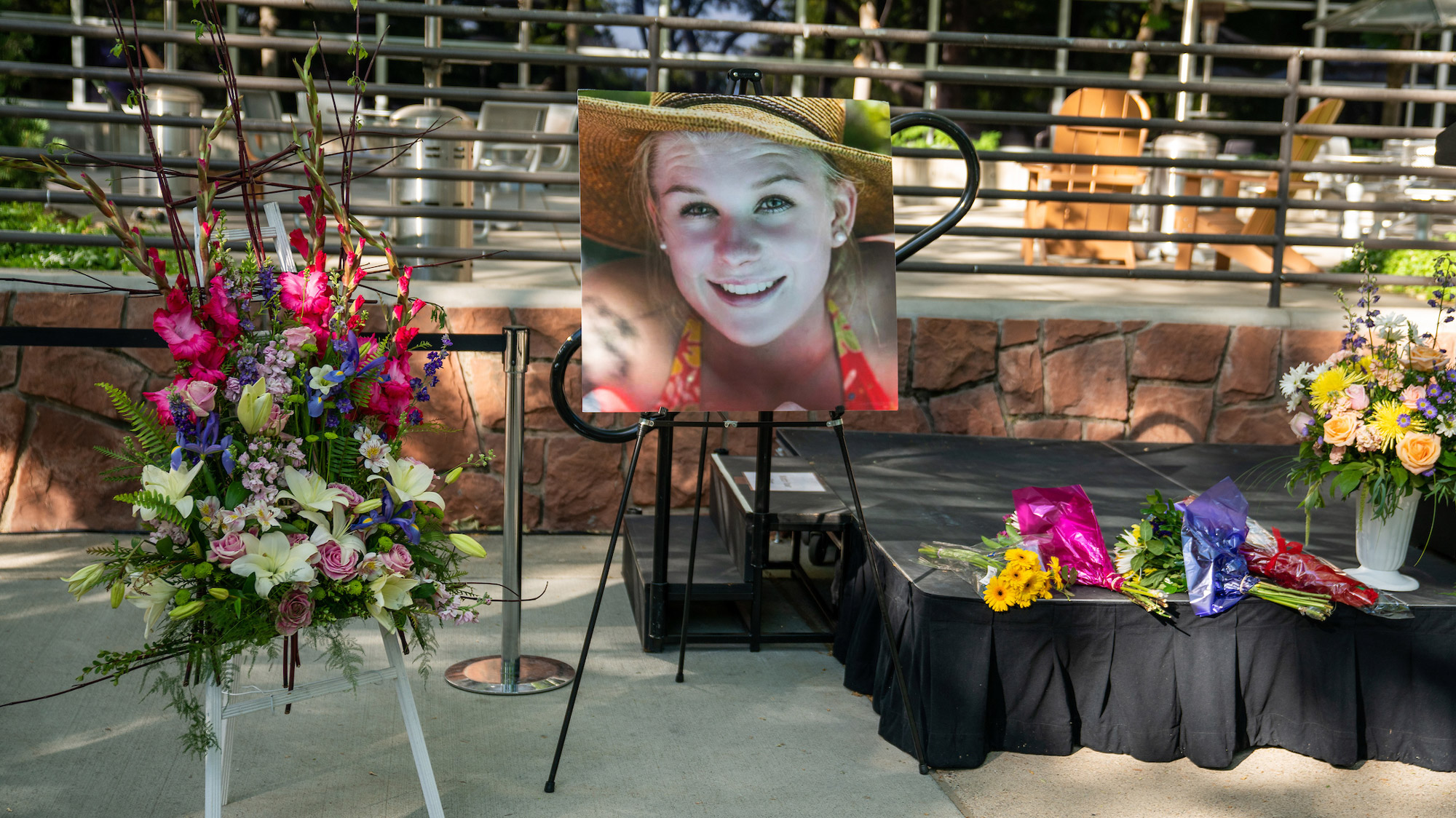 Image Via theU – University of Utah

She was a student, a daughter, and a human being. Our thoughts are with Mackenzie and her family. May her memory live on.

“She had a way of making you feel special,” Kennedy Stoner, MacKenzie’s friend and former sorority sister recalls, “She loved helping people and always had a smile on her face. She always put others before herself.”