It’s the week we celebrate love, and it’s also the week we read lots of romance. There are so many different romance novels in the world, that it’s hard to choose which ones to read, so what better place to find that great romance read, than by reading up on some of the most romantic books of all time.

1.Gone with the Wind by Margaret Mitchell Gone with the Wind, is classic tale about a young woman named, Scarlet O’Hara who tries her best to fight her way through poverty. She is also very spoiled and the daughter of a Georgia plantation owner. One of Scarlet’s most prominent characteristics is her inner conflicts with her heart and how she must choose between her feelings or her behavior for a woman of her class and age. Throughout the novel she ages from 16 to 28 and has three husbands.  Her first two husbands die, the first one, Charles, dies just a few weeks into the war due to measles. Her main love, her star crossed love, and her third and final husband is Rhett. It’s been said that the love story between Rhett and Scarlet is one of the best ever told.

2. It Ends with Us by Colleen Hoover It Ends with Us, tells the story of Lily and Ryle, and this novel isn’t your typical romance novel because it deals with physical abuse. Lily just moved to Boston and is about to start her own business. Then Ryle makes his way into her life, a gorgeous neurosurgeon. Ryle has his reservations about dating and even has a no dating rule, but Lily seems to be the exception and she can’t figure out why. She also can’t get past memories of her first love, Atlas out of her head either, especially when he suddenly appears, which makes her relationship with Ryle even harder. This novel mainly focuses on how the people you love the most can hurt you the most.

3. Me Before You by Jojo Moyes Me Before You, chronicles the relationship between Louisa Clark and Will Traynor. Louisa is Will’s nurse and companion because Will is wheelchair bound due to an accident. He is a paraplegic and hates that he isn’t the man he used to be. Louisa, learns that Will is planning to end his life so she tries her best to convince him that he can still be how he used to be, regardless of his condition, she takes him out the house and tries to get him to live his life again. As she takes him on these adventures, Louisa begins to realize that Will’s happiness is more important to her than she thought, but her main goal is to keep him from following through with his plans, she must stay on task and not let her heart get in the way, but of course that’s never easy.

4. Pride and Prejudice by Jane Austen Pride and Prejudice, is one of the most beloved classics of all time. This novel follows the Bennett family, a family that has five daughters and Mrs. Bennett is very eager to marry off all of her daughters. The main focus of this novel is the relationship between the second eldest Bennett daughter, Elizabeth and a young man named Darcy. Or as he is well known as, Mr. Darcy. Upon their first meeting, Elizabeth is less than impressed with the man, however they are slightly intrigued with one another, which forms the basis of their relationship. Over the course of the novel Elizabeth lets her pride and prejudice cloud her judgement when it comes him, and it takes awhile for her to let her guard down and realize that Mr. Darcy is a decent man, especially when he helps her family out in a big way. That’s when Elizabeth is able to admit her admiration towards him.

5. The Thorn Birds by Colleen McCullough The Thorn Birds, spans over the course of five decades and three generations! It’s quite a long tale that chronicles the love between a catholic priest named Ralph de Bricassart, and his relationship with the daughter of a sheep station owner, Meggie Cleary. At the beginning of the novel Meggie is only four and Ralph is already a young man. He takes a liking to her when he befriends the family and the novel follows the life of the Cleary family over the five decades, but of course the main focus is the forbidden love story between Meggie and Ralph. It is quite a tale, considering how young Meggie is when they meet and how their love grows as she grows older.

Moyes wrote the 2012 novel Me Before You, which follows a woman who is hired to take care of a man newly bound to a wheelchair and, after falling in love with him, sets out to show him that life is worth living.

A film adaptation was released in 2016, directed by Thea Sharrock and starring favorite Emilia Clark and Sam Clafin.

Despite a $200 million worldwide gross, the film was met with controversy, trending on Twitter as #MeBeforeEuthanasia with many critical of the film (and, by extension, the novel’s) message about people with disabilities.

In 2016 Jojo Moyes’ sequel novel, After You was published. Come 2018, Moyes completed the trilogy with Still Me, but neither sequels has an adaptation is in the works. 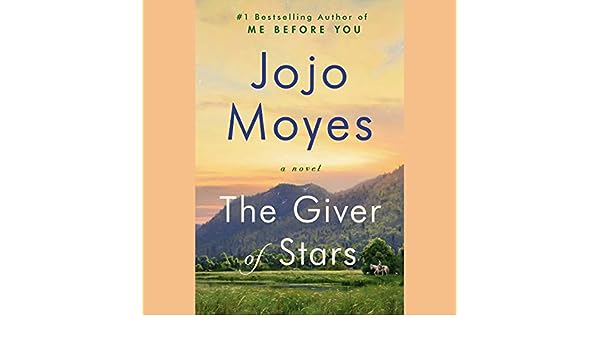 However, an adaptation of Moyes’ new novel entitled The Giver of Stars is currently in the works. The novel, set in Depression-era Kentucky and rooted in true events, tells the story of a group of extraordinary young women, known as the Horseback Librarians of Kentucky, who aimed to bring books to a remote mountain community.

Although unreleased, the film rights have already been optioned!

According to Variety, Ol Parker—the director of Imagine Me & You, Now Is Good, and Mamma Mia! Here We Go Again—is set to direct the adaptation. 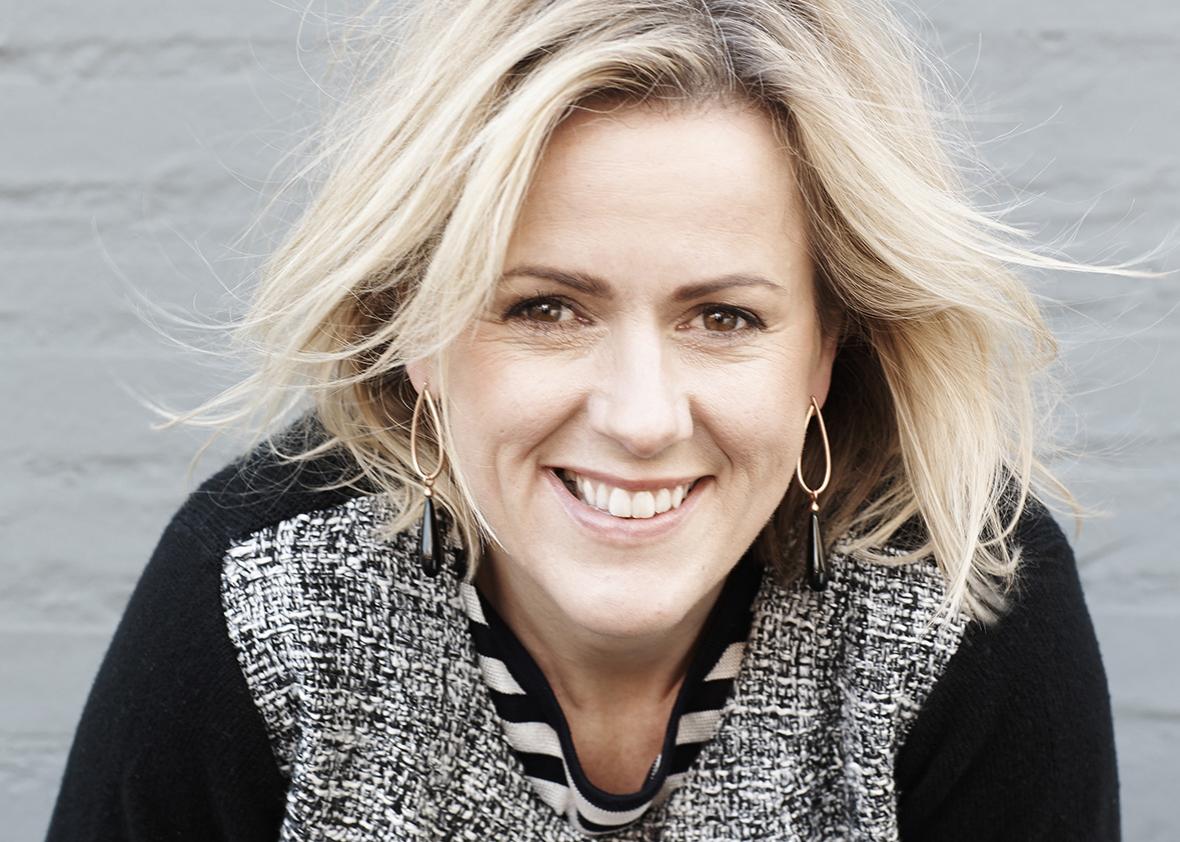 Image Via The Slate

On the executive producers side is author Jojo Moyes! She and Own have previously collaborated on Me Before You.

So how do you think the film will turn out? We don’t know how controversial this story is, but if you’re interested in checking it out you should know that The Giver of Stars comes out October 08, 2019.