In books, court fools are often looked down upon, usually winding up as the butt of a joke. But their prominence in literature is no coincidence; literary fools are often more important than they first appear, acting as wise or sometimes even prophetic characters. While the Shakespearean fool is the most common type of literary fool, many other works have continued a similar tradition. Whether you’d like to hear some jesters’ jokes this April Fool’s day, or just want to do some good-old literary analysis, these fools are sure to humor you. 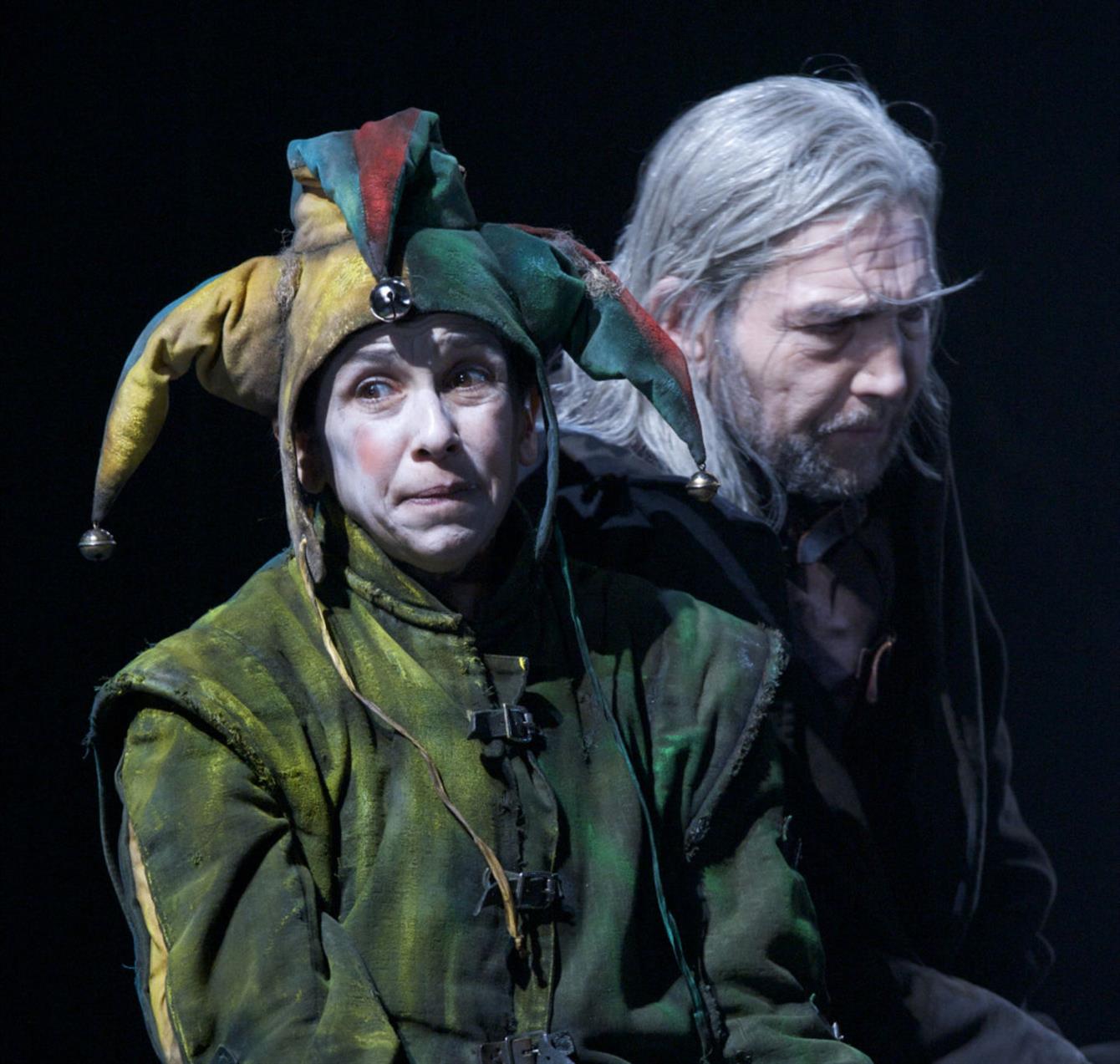 This play follows King Lear, an old king who wants nothing more than to be praised and worshiped by his people. After disowning one daughter, and splitting his kingdom between the other two, King Lear is quick to realize his two daughters were only after his power, and he slowly descends into madness. Throughout the play, Fool, the king’s jester, is one of few to speak frankly to the king, even when that means mocking him. While he often sings playful songs, his wise advice is invaluable.

In a play focused on the divide between outward appearance and true character, Fool’s blunt honesty and wisdom fit right in.

2. The Fool (The Farseer Trilogy) 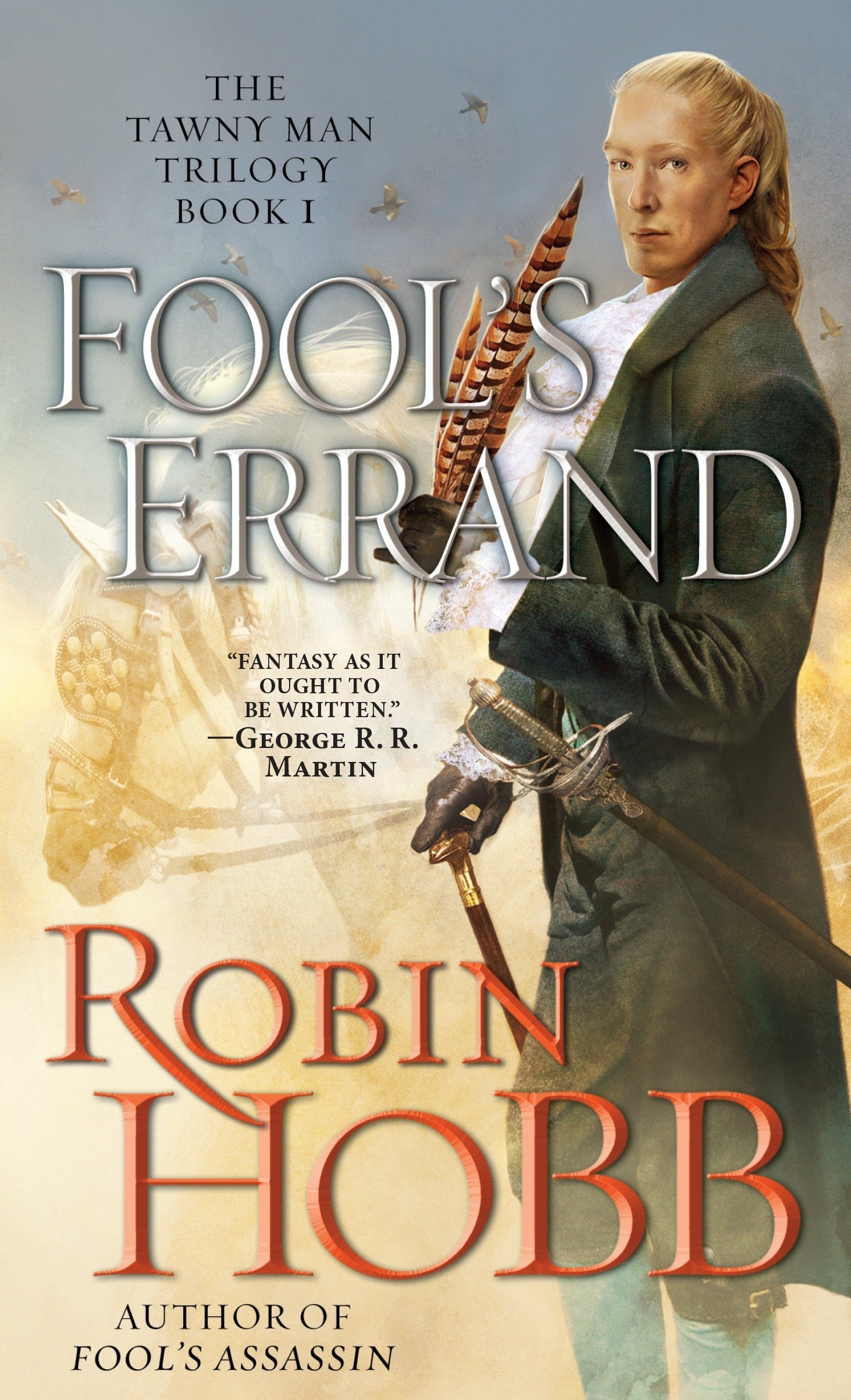 The Fool in the Farseer Trilogy is first introduced in The Assassin’s Apprentice, but appears in Robin Hobb’s later works as well. The court jester for King Shrewd, The Fool is a playful character who is acrobatic and likes to play jokes on others. However, he is also a prophetic character whose abilities aid the main character, Fitz—an illegitimate royal—throughout the series. This duality of character is common in literary fools; beneath their “foolish” facades, they hold a certain amount of wisdom that other characters lack. Beyond that, The Fool also maintains a layer of mystery as characters struggle to fully pin down his gender.

With his air of mystery and hidden abilities, this fool isn’t to be underestimated. 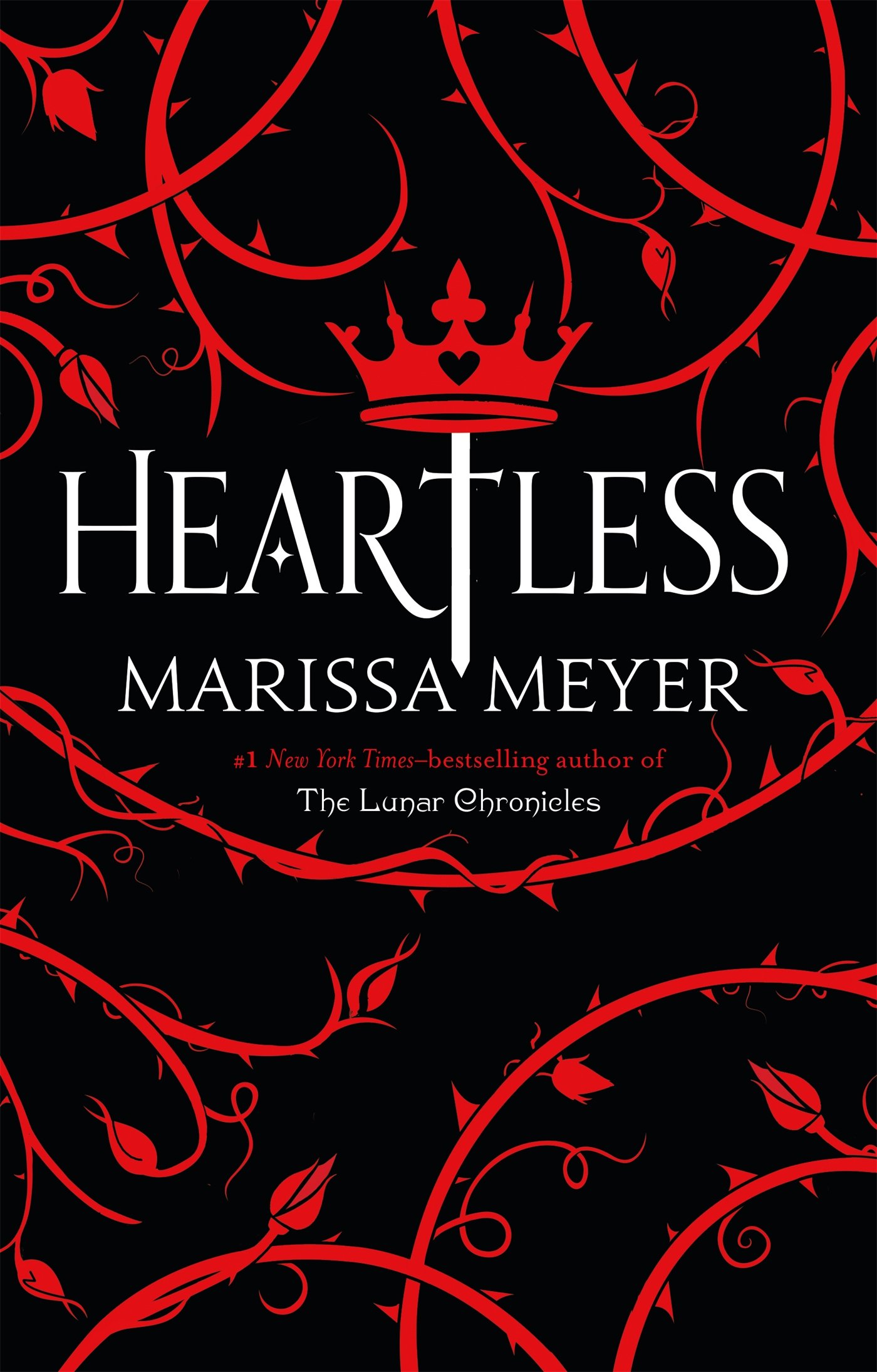 An imagining of the prequel to Alice in Wonderland, Heartless follows Catherine, a baker who dreams of one day opening her own bakery, despite her parents’ hope she might someday become queen. Unlike most literary fools, Jest appears in the book as a romantic figure who Catherine finds herself attracted to, despite being courted by the king. As the king’s joker, Jest is witty and entertaining. But he is also heroic and often tries to protect Catherine, whether that be by stalling Catherine’s engagement or insisting she doesn’t have to perform at Hatta’s tea party.

Despite standing out from other literary fools, Jest’s mysterious motives and unknown past make him more than a simple court jester.

If you’ve read Marissa Meyer’s The Lunar Chronicles, you’ve probably swooned over one or two (or five) of its characters. But which of its couples does your real-life romance match up with? Take this quiz to find out!

featured image via bitten by the fantasy bug