Luanne G. Smith gives us her debut novel, The Vine Witch, and it’s, shall we say, fantastical. 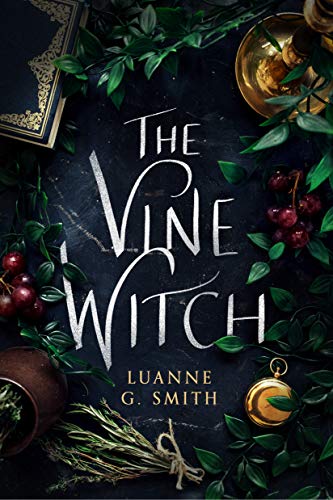 For centuries, the witches of Château Renard have helped the townsfolk create their world-renowned wine, but when sorcière Elena Boureanu is blindsided by a curse, the well runs dry.

After breaking the spell, Elena struggles to return to her former life, but that proves next to impossible as the vineyard she was destined to inherit is now in the possession of a stranger.

This name is Jean-Paul Martel, a man who favors science over superstition. He doesn’t believe in no witches and won’t accept help from any either. But Elena knows a hex when she sees one, and to help the vines recover she’ll have to hide her identity to destroy the evil powers that threaten to wipe out her, Jean-Paul, and the legacy of the Chanceaux Valley.

Taking advantage of the paradoxical nature of France, this fantastical tale weaves betrayal and vengeance with beauty and self-discovery to create something to marvel. Plus, the discussion of science and magic makes this October 1st release a sciencey-fantasy, a term I totally didn’t just make up. 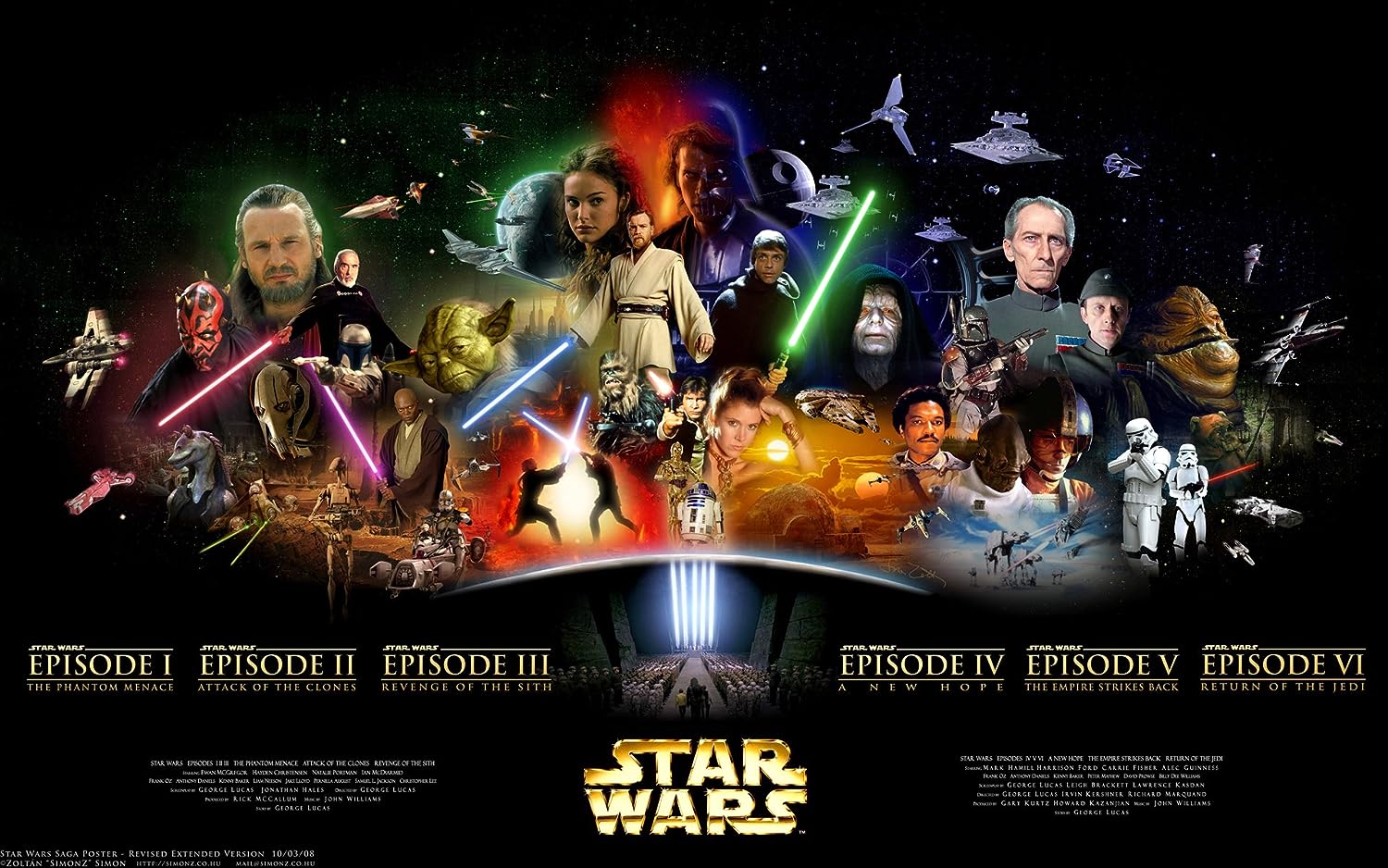 How could we not put this on the list? With The Rise of Skywalker just around the corner, we’re here to tell you about the perfect holiday gift for all you Star-Wars-fanatics out there.

Brought to us by famed New York Times best-selling paper engineer Matthew Reinhart and illustrator Kevin Wilson, this pop-up books explodes in front of your eyes, showcasing the very best scene from the entire Star Wars saga. All eleven movies are here in three-dimensional glory, including a sneak peek at The Rise of Skywalker.

A fitting tribute, this October 22nd release will make the perfect early gift. Get on your friend’s/significant other’s/family member’s good side while you can! 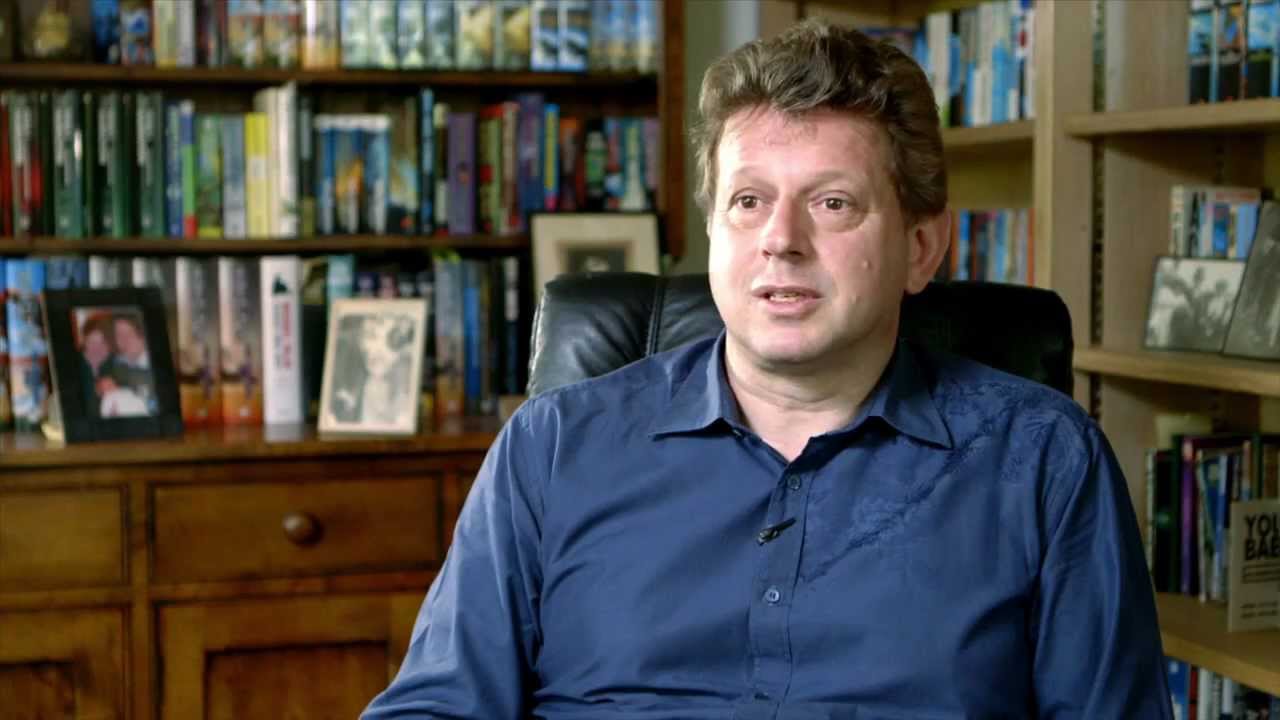 Author of The Evolutionary Void, Fallen Dragon, and the acclaimed epic Night’s Dawn trilogy, Peter F. Hamilton is going back into the pages of space. 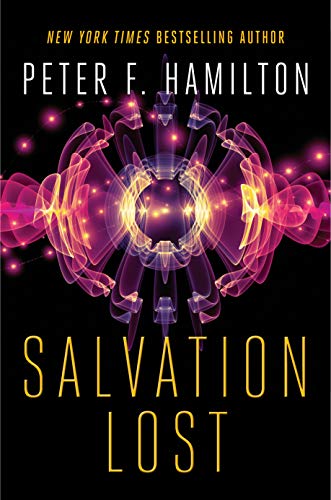 A sequel to Salvation, the second book in Hamilton’s sprawling Salvation Sequence brings us to the 23rd Century. Food is 3D printed, money backed by generated kilowatt hours, and aliens are sharing biotech with us. But these aliens, the Olyxix, are religious fanatics who want to bring humanity’s souls to their god—literally.

Humanity isn’t going without a fight.

With weird technology, an ensemble cast, and intricate politics, this is a sequel for the ages. Want to go to space? Good thing this book came out October 29th, you can up this little rocket ship at your local bookstore.

2-Sisters of the Vast Black by Linda Rather

Her stories have appeared in a Shimmer, Flash Fiction Online, and Lightspeed, and now I’m proud to say that Linda Rather is bringing us something wonderful, something amazing, something godly… 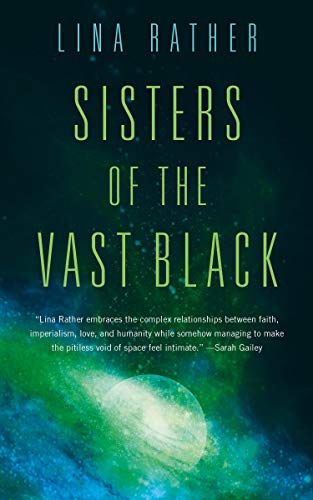 The sisters of the Order of Saint Rita travel on their ship, Our Lady of Impossible Constellations, offering spiritual guidance and assistance to all they come across. The Universe needs it, seeing as the Earth Central Governance (ECG) ceased contact with the human colonies in space following the Great War.

Led by Sister Faustina, who took her vows despite a lack of faith and who is still haunted by her experiences during the Great War, the ship responds to a distress signal, and what they find is truly distressing, for all humanity in fact.

Fantastical sci-fi at its finest. The book came out October 29th, so what are you waiting for? NUNS IN SPACE!

Martin L. Shoemaker’s novella Murder on the Aldrin Express was reprinted in The Year’s Best Science Fiction: Thirty-First Annual Collection and in The Year’s Top Short SF Novels 4, and he’s received the Washington Science Fiction Association’s Small Press Award for his Clarkesworld story “Today I Am Paul,” which continues in Today I Am Carey, published in March 2019.

So he knows his stuff when it comes to sci-fi. 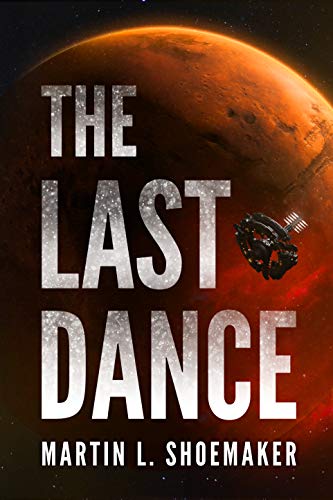 And now we have Inspector General Park Yerim taking on a case that seems cut and dry, but the mystery proves more complex as it goes on.

Let’s start the beginning: Captain Nicolau Aames, Commander of the Earth-Mars vessel Aldrin, is accused by the vast System of disobeying orders. He disobeyed them and is now accused of mutiny, a capital offense.

But his crew swears on their lives that he’s in the right.

Corruption, conflicting loyalties, and clashing accounts make it nearly impossible to see the truth in fifty million miles of darkness. As she goes on, and her findings prove to have astronomical implications, Park faces danger from the dark.

This November 1st, will you be able to find the truth shining out in the dark?