Say it ain't so! Avengers: Endgame almost DID have a post-credit scene featuring THIS character.

END_OF_DOCUMENT_TOKEN_TO_BE_REPLACED

I'm not crying you're crying. Deadline reports today that Chris Evans is nearing a deal that would see him return to the Marvel Cinematic Universe!

END_OF_DOCUMENT_TOKEN_TO_BE_REPLACED

“For the moment the door is closed,” Sony Pictures chairman and CEO Tony Vinciquerra said during Variety’s Entertainment and Technology Summit Thursday, so that’s that on Spider-Man returning to the MCU.

According to Comic Book Movie writer and reviewer Mikey Sutton, Sony is making these kinds of announcements to put pressure on Disney so that the company settles with a lesser agreement.

He's lying.As I mentioned before, this is called The Takeaway. It's a business method; I've done it before. He's…

Despite previous reports that Disney wanted to go from 5% of the first dollar box office gross of all Spider-Man movies to a 50% of the first dollar box office gross (in addition to keeping 100% of the merchandising rights), they actually wanted to jump from 5% to 25%. This new deal would apply to new Spider-Man-related characters that would be folded in the MCU, such as Venom and Morbius.

Sony instead wanted to keep the original deal. Talks fell through, the news broke, and now  Sony Pictures chairman is saying “the deal is closed”. But he didn’t actually say that, did he? No, he said “[f]or the moment the door is closed”, for the moment being a key phrase here.

According to Mikey Sutton this is a mere tactic called “The Takeaway,” a move commonly practiced in the business sector. Remember how after reports came flooding in that Disney was buying Fox, the deal was apparently called off? Then, a few weeks later, the deal has been signed.

Previously, Sony blamed Disney purchasing of Fox on the deal going through, putting down a statement that claimed that “the many new responsibilities that Disney has given him [Feige] – including all their newly added Marvel properties – do not allow time for him to work on IP they do not own”. 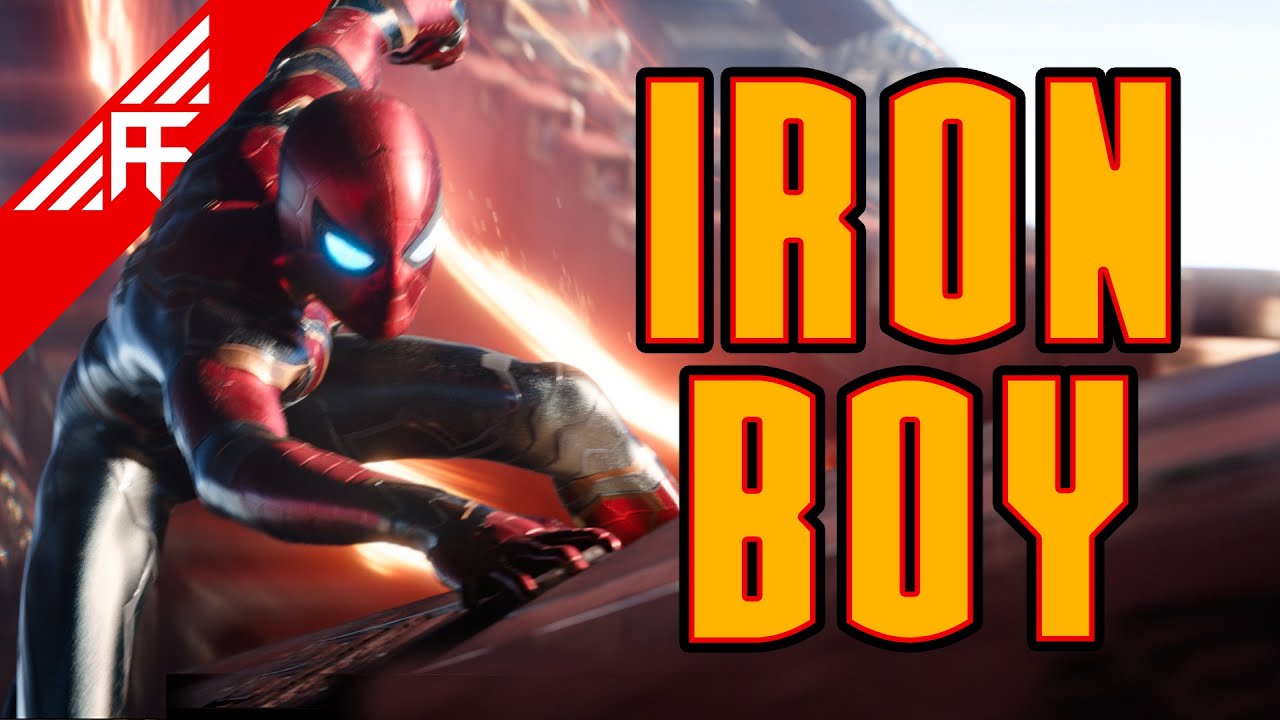 That statement stunk of lies, after all Spider is the crown jewel of Marvel and the MCU has put plenty of stock into him leading the MCU a la Tony Stark/Iron Man.

This new tactic, ideally, is to make Disney desperate in this effort to get Spider-Man back into the MCU. It also serves as a PR stunt in case the deal does not go through, effectively saving them from looking like the bad guys.

The problem is that this tactic seems to have backfired.

So @Sony was unwilling to give Kevin Feige credit, actually BLAMING him saying he was "stretched too thin" because of phase 4. They said "Spider-Man was fine before the crossover events" The only Spider-Man that was fine was ITSV

NOW THEY'RE MILKING THE CHARACTER WITH 6 TV SHOWS

If Spider-Man was fine beforehand then why even run to Marvel in the first place? Did Sony just forget about TASM2's reception and the hack that nearly killed the whole studio? And way to downplay Feige's role as if he and Marvel weren't integral to the sucess of these new films. https://t.co/FJGGuJL0BM

So apparently Sony claims that "The Door is Closed" on Spider-Man in the MCU. That means there will be no interaction with The Fantastic Four or the X-Men, If they make a standalone Spider-Man Film, I'm not watching it #boycottsonyspiderman

If the door is truly now permanently closed, Sony seems to have shot themselves in the foot. While Spider-Man: Into the Spider-Verse enthralled moviegoers everywhere, their previous efforts without Marvel have done, well, not great. Spider-Man 3 and the two Amazing Spider-Man and Amazing Spider-Man 2 films proved that Sony was struggling with the character.

That means they are 3-3 with pleasing audiences with this character.

Can they earn back audience trust? For now, I’ll leave you with the words of senior media analyst at Comscore, Paul Dergarabedian

“The emotions are running very high, particularly with the fans, and words matter very much”