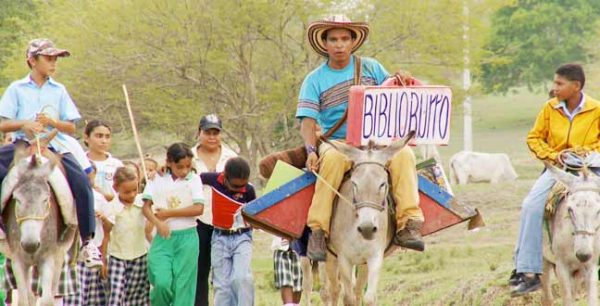 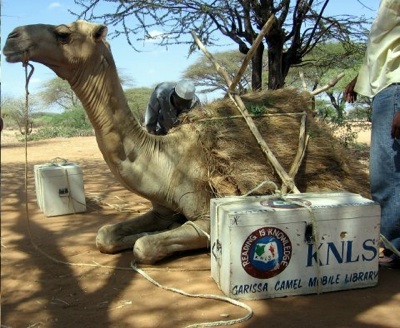 Unique Mobile Libraries Around the World