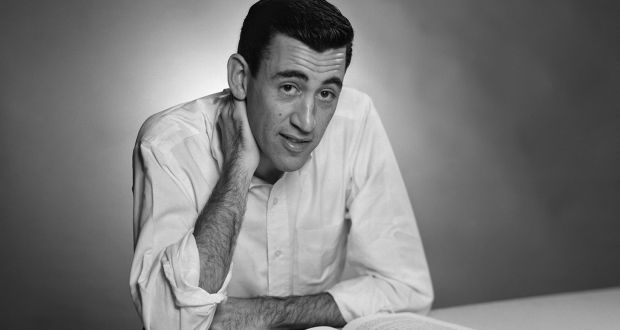 Bill Gates discusses his history with reading and goes in-depth on which books helped to shape him as a child. Watch this interview to find out more!

As we’ve covered before, some literary memorabilia sell for thousands and thousands of dollars. In one insane instance, a Hogwarts Acceptance letter from the first Harry Potter film sold for $40,000. The Harry Potter franchise isn’t the first to sell items from the films for insane amounts of cash. Everything from wallets to toilets to ashes of beloved stars have sold for immense amounts of money. Here are a list of some of the most obscure literary relics sold at auction.

Engraved with his initials and used on his last visit to America, Charles Dickens’s toothpick sold at action in 2009 for $9,150. The tiny object was put up for auction by heirs of the Barnes and Noble family.

Harper Lee wrote a letter to her friend Doris Leapard in August of 1990 with content spanning all sorts of topics from social revolution to novels she was enjoying. At the end of the letter, Lee even apologized for the quality of her typewriter. Her lyrical style seen in To Kill A Mockingbird was used to trash Donald Trump and his Taj Mahal-inspired casino in New Jersey. The letter sold for $3,926 at an auction in New York in 2016.

A wallet put up for auction included Sylvia Plath’s ID cards including her Boston Public Library, her Poetry Society of America membership card, driver’s license, social security card, and a small photo of Plath with her mother. The wallet sold for $11,669 March 21, 2018. Along with the wallet, some of Plath’s other belongings were also sold including her fishing rod, articles of clothing, and her drawings.

The beloved Catcher in the Rye author’s toilet was sold on Ebay with a letter from the present homeowner, confirming that the toilet was formerly owned by the reclusive author. The item came “uncleaned and in its original condition”, as stated in the ad. The toilet sold for $1,000,000, not including cleaning fees.

The injuries shown in the x-rays Ernest Hemingway would later be detailed in his novel, A Farewell to Arms. The x-ray remains in its original hospital file folder with labels identifying it as his. The lot included the x-ray of his foot, ankle, and knee where a bullet can clearly be seen. The auction ended on December 7, 2016 with the x-rays selling for $15,000.