What a topic. People will get MAD about this, but they’re all wrong. Only I’m right, so listen to me. Don’t tell me where you land. People I very nearly respect believe in writing in books. But let’s actually talk about this, book lover to book lover.

Marginalia used to mean really crazy drawings around hand illuminated passages from really crazy books. And all those snails. Look it up, what weird stuff. Me either, medieval knight. These days, margin notes are mostly something students do to try and avoid losing their minds. And maybe pass some tests/write some essays. I know very few people who DON’T write in their books. Some of them underline on the subway. It’s horrifying to see. The lines are so inconsistent. Half of the quote is always crossed out. It’s a horror movie. I don’t have photos. I try not to even look. But here’s an example of some notes that are still better. At least these are color coded, though that one crossed out quote makes my blood run cold. It’s a mess. different sizes of notes, undecipherable handwriting, a ton of stuff is covered, but does that mean margin notes are bad? Yes! They’re always bad! Listen. Past me didn’t know anything. And past you didn’t either! If I don’t like the book I’ll give it away, and that’s just rude. If I do like it, why would I want it written on forever? When I read that book, if it was for school, I definitely hadn’t slept. The writing probably IS messy. I probably DID write it on the subway. Also, most of my notes probably aren’t interesting, aren’t smart, and don’t make any sense.

An actual photo of my hypothetical margin notes. I joke! Who would just use red? But my point is, I would want to throw this away the SECOND I finished the essay. And you should never throw away books. Recycle them! I’m joking. Please don’t do that either. But if I take notes on another page, or on a post-it? They’re GONE. I never, ever have to see what I thought about Hamlet when I was a freshman. 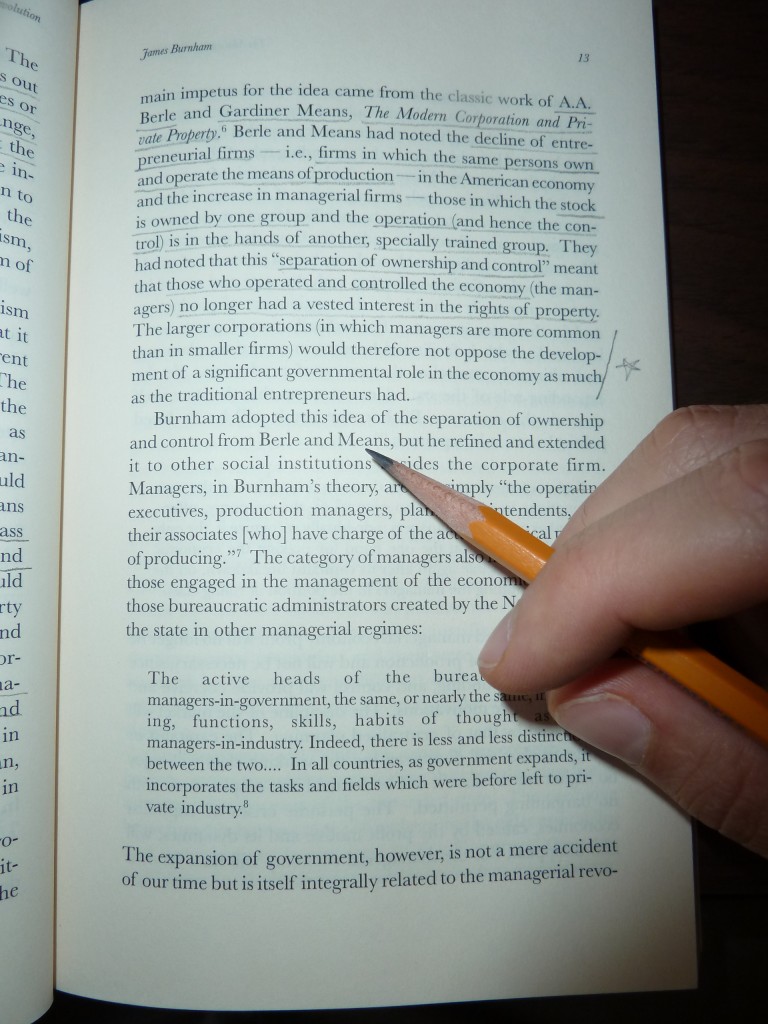 I’ve been talking about margin notes you can never get rid of, in pen, but pencil is SO much worse. It’s worse! It’s messier, it’ll smudge like crazy, they can’t be color coded, and are they really erasable? Consider it. Maybe you’ve got a good eraser, and you’re going to be careful, but you’ll have swathes of fuzzy, muted text, with the inscrutable indents where the writing used to be. It’s time consuming and ridiculous, and it makes me angry.

Notes should always be on tabs. Always! There are so many benefits. How do you know where your margin notes are? How do you know? Just flip through every single page until you see something smart? If you write on a sticker, you can leave it poking out. Want to pull a quote? Just check all the tabs you left above good pull quotes. You’re organized. You’re in and out. Color code. Live your best life. Just don’t write in books. 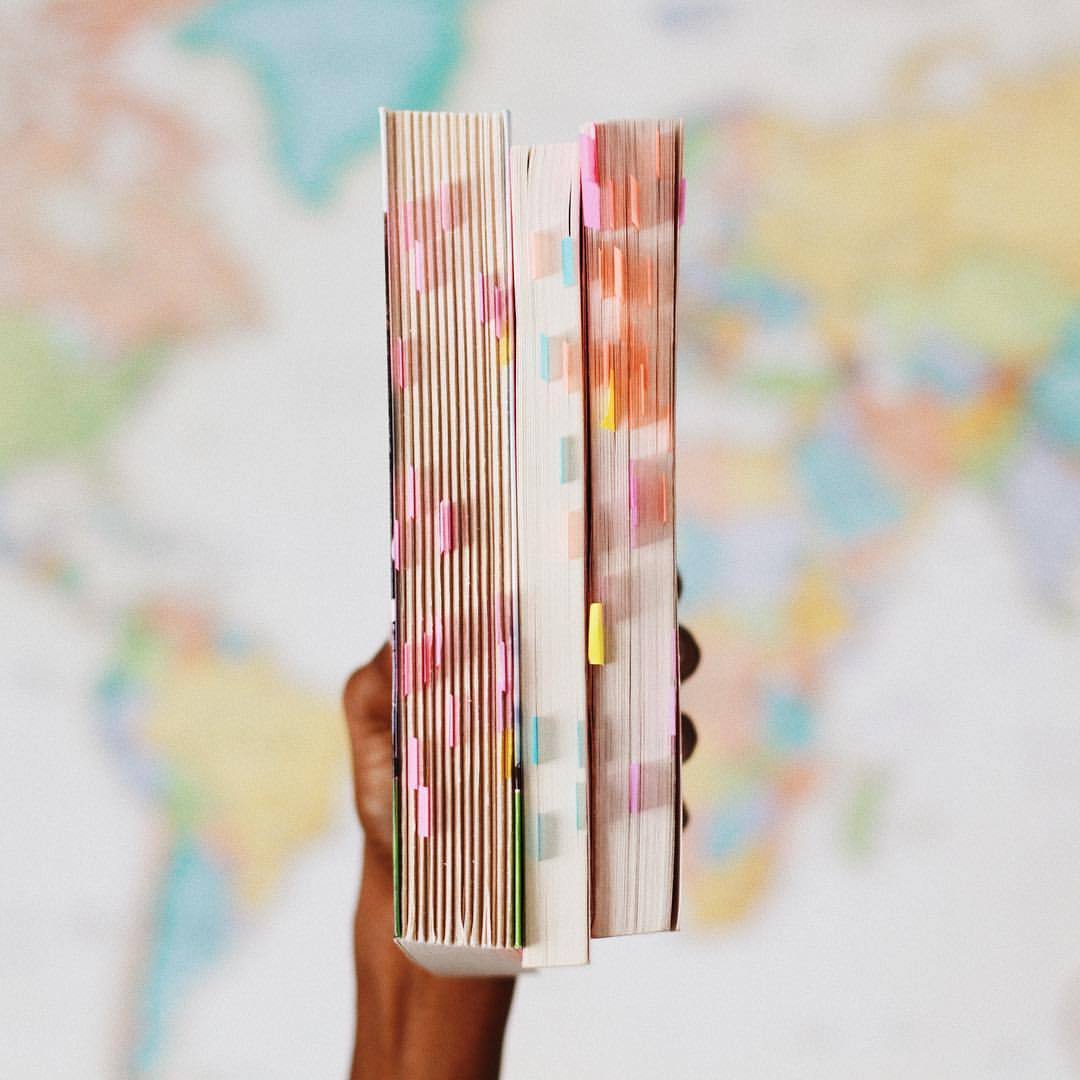 Image via Books Are Friends, Not Food

Featured image via Let’s Do