Leigh Bardugo is an incredible YA author famously known for her immersive worlds and cast of diverse, interesting characters. Her previous YA fantasy series include the Grisha trilogy, King of Scars, and the popular Six of Crows duology. Set in a world known as the Grishaverse in which different Grisha possess magical powers under different orders of magic—The Order of the Living and the Dead, the Order of Summoners, and the Order of Fabrikators—Leigh Bardugo created fictional countries with such unique cultures and locations that they almost seemed believable. And let’s not forget how much we all fell in love with Kaz Brekker from Six of Crows. Amidst the buzz about Shadow and Bone, the first book in the Grisha trilogy, coming to Netflix, Bardugo has decided to dive into a new realm of magic by penning her first adult novel.

image via we heart it

Bardugo’s new novel, titled Ninth House, seems to be the first book set outside the Grishaverse. And this setting might be slightly more familiar to us—it’s New Haven, Connecticut. The book follows a Yale freshman with a bad past, Alex Stern. She was raised by a hippie mom and dropped out of school to mess around with drug dealer boyfriends and bad jobs. It’s unlikely that she would end up at Yale, but when she becomes the only survivor of a multiple homicide, Alex is offered a full ride to one of the most prestigious universities. Alex’s benefactors instruct her to monitor the suspicious activities of the secret societies within Yale, and she soon discovers that these societies are more sinister than one might expect. The Yale societies are made up of prominent rich and powerful figures who conduct occult activities and forbidden magic in windowless clubhouses referred to as “tombs.” 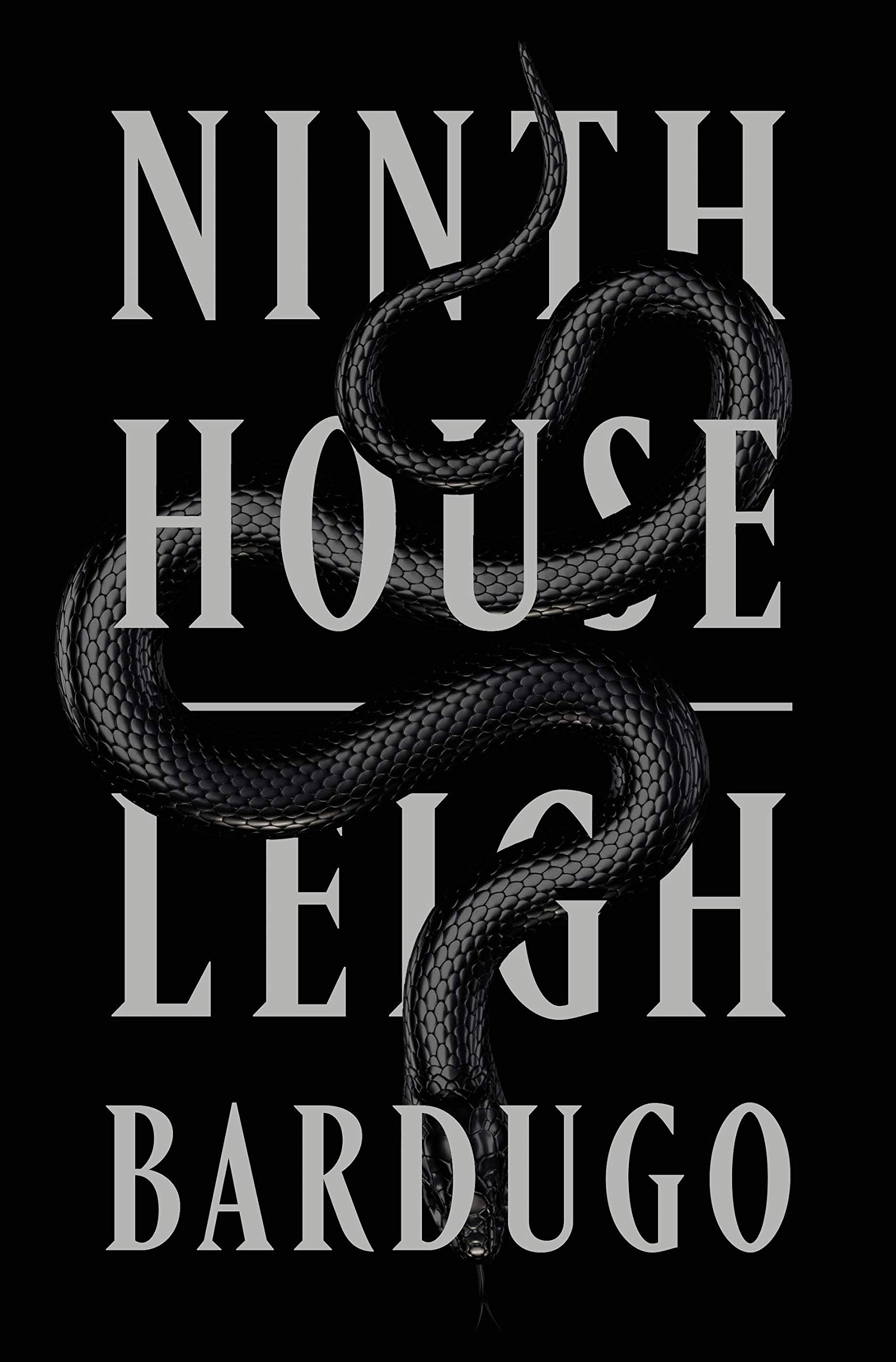 Bardugo, a graduate of Yale herself, says that she’s had the idea for Ninth House since her first day in New Haven as a student. The book’s release date is October 8th, and Bardugo says, “October is the perfect time for sinister tales, and I hope you’ll find Ninth House to be thrilling, eerie, funny, and maybe a little unnerving.”

It’ll be interesting to see how Leigh Bardugo makes the switch from young adult fiction to adult fiction. Her books have certainly dealt with dark themes surrounding magic before, and they’ve always held a particular air of maturity for YA books. Still, maybe Ninth House will be even more mature now that Bardugo is incorporating some of her own experiences. It also makes you wonder just what Leigh Bardugo experienced at Yale to imagine their secret societies as something occult. But what even are the Yale secret societies? Does her fantastical interpretation have any weight?

Each Yale secret society is small and only allows fifteen members or so. As is to be expected, it’s almost impossible to find information about these societies or what they do, but many of them also have impressive amounts of wealth. Yale has forty-one secret societies that we know about, each with menacing names like Berzelius, Skull and Bones, Book and Snake, Wolf’s Head, and Scroll and Key. With names like Skull and Bones, why shouldn’t we be suspicious? Skull and Bones is probably the most famous secret society and its alumni include William Howard Taft, President George H.W. Bush, President George W. Bush, and former Secretary of State John Kerry. Most of the societies’ alumni seem to be involved in political or financial positions of power… possibly bargained for by occult means? The architectural style of the tomb-like, windowless clubhouses was designed with privacy in mind, so we may never really know what goes on inside. 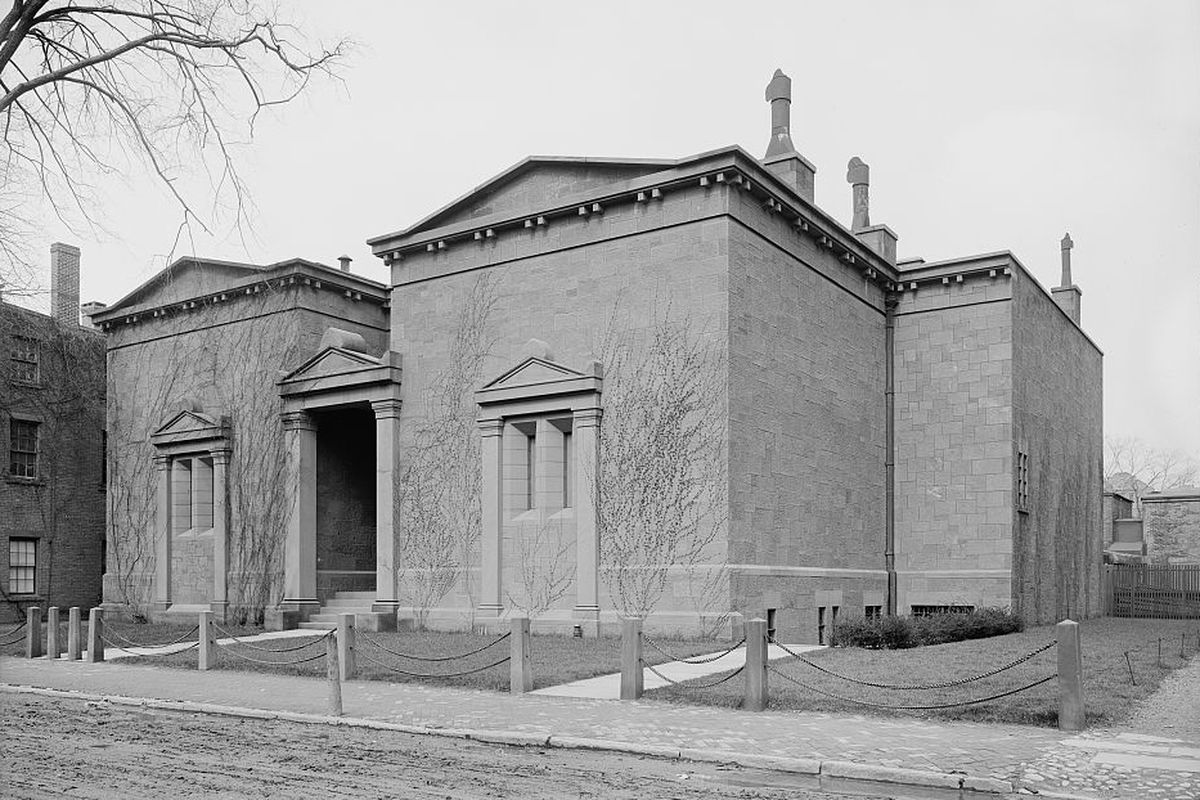 After a few break-ins to the “tombs,” the floor plan of the original Skull and Bones building was published and it seemed like a fairly normal clubhouse. Nonetheless, who knows what the members of the societies could be concealing behind hidden walls and doors? Maybe Bardugo discovered something in her time at Yale and is finally revealing the dark, supernatural truth.

With a mix of such creepy rumors surrounding the Yale societies in real life and Bardugo’s thrilling, intense writing style, Ninth House is sure to be an amazing first adult fantasy novel for this author.

After finishing Leigh Bardugo’s Six of Crows duology, it bumped The Lunar Chronicles right out of the top-spot as my favorite book series (sorry Marissa Meyer, but you’re always in my heart). This high-fantasy heist series is a striking read. I can’t get enough of the characters, the narrative, the world. Despite having read it a few years ago, to this day it’s left me with the biggest book-hangover of my life. Here are the top six reasons why you need to read this duology too.

6. You don’t have to read her first series to understand it 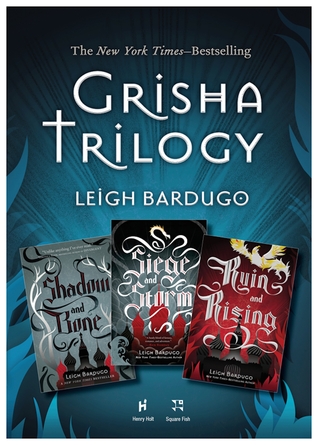 While technically a sequel series to Bardugo’s Grisha Trilogy, you definitely don’t have to be well-versed in the world to dive right into these books. I personally didn’t read any of the original series and was still able to fall head-first into everything Six of Crows had to offer. It’s completely different than the first series with all new characters. And while I’m told there are a few minor cameos by characters from the Grisha Trilogy, this duology works brilliantly as a standalone.

5. It doesn’t play into YA fiction tropes

Spoiler alert: there are no lost princesses in this duology! No love triangles, no “I’m not like other girls” girls, and absolutely no Chosen Ones. Even though this is a fantasy novel (and a high fantasy one at that), it strays greatly from the YA conventions of the fantasy genre. With those elements gone, it makes way for a truly unpredictable narrative. With the absence of these stylistic tropes, this series makes way for different aspects of YA to be explored. Not to mention without the comforting predictability of the high fantasy story structure, you’re constantly on your toes while you’re reading.

4. It delves into real-world issues 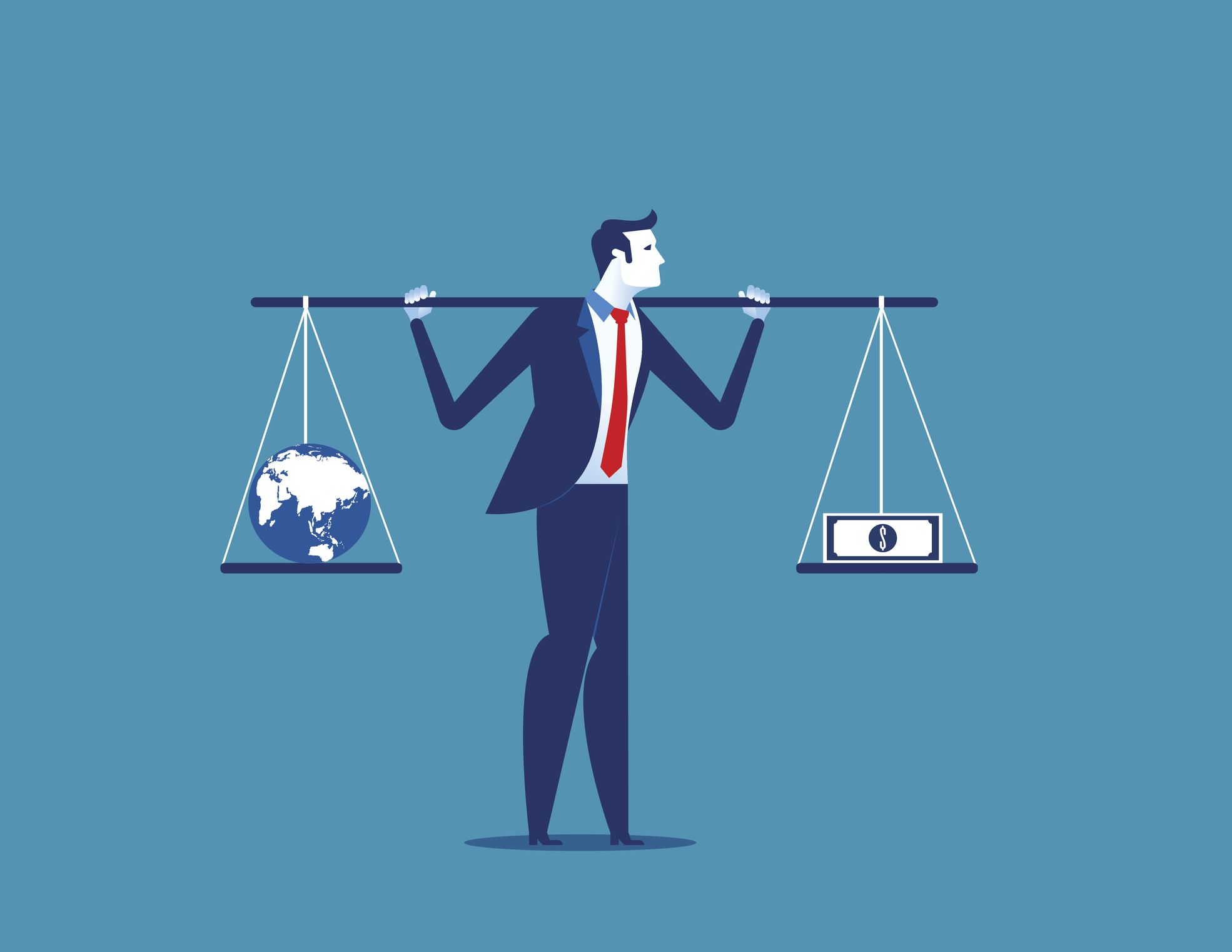 Ketterdam is where the duology is primarily set and it’s a nation that is so dedicated to capitalism that it’s a religion to them. Bardugo uses these books to explore the dangers of a country that values money above all else. As a consequence of this world, we see characters as members of gangs, having to be prostitutes, and being plagued by illness and addiction. Bardugo paints a grimy world—one that requires her teenage-aged protagonists to grow up faster than most and she writes the psyche of each character so incredibly well.

3. The writing is extraordinary

Bardugo’s one of those authors whose writing just hits you. She balances the serious with the loving and the heartbreaking. And despite how grim the subject matter might seem, the duology still manages to be uplifting, relatable and hilarious. Not to mention quotable as hell. Careful, though. You might end up with a Six of Crows quote as your Twitter bio.

2. The diversity is on point

Much needed discussions in the YA community about diversity are finally being had. And as a tough critic on the lack of book characters of color and how they’re treated when they are there, I can actually give these series a stamp of approval. Not only are the characters racially diverse, but Bardugo is also inclusive in other ways. There’s a character that is plus sized, characters with both physical and mental disabilities, and LGBT+ representation. And when I say LGBT+ representation, I don’t just mean That One Gay Character in the main friend group and his under-developed boyfriend. I’m talking MULTIPLE queer characters of varying identities that are fleshed out. Not only is this diversity baked into the narrative, but it’s also not tokenized or stereotyped. Bardugo strikes a nice balance between writing her diversity so obscurely that nobody knows they are until she retroactively tells us in interviews (looking at you J.K. Rowling) and making that diversity the sole trait of those characters. She’s able to write diverse characters as people and that’s what we want when we ask for representation.

This is your chance to be the “I saw it first” friend. As of January of this year, Netflix has ordered an eight episode series of Shadow & Bone and Six of Crows. While there’s no details on how yet, the show will be combining both of Bardugo’s book series to make the show. Get a jump on the narrative by reading the Six of Crows duology. Not only will you be ahead of the curve for what is sure to be a highly talked about adaptation, but it’ll also be fun watching the world and character you know come to life onscreen.

Ever seen a beautiful clock, bronze shining, elegant numbers dictating the flow of your day. Have you ever been curious enough to open that clock and have your breath taken away from all the gears and shrews so masterfully fitted together that you wonder how the hell someone did this? That is the feeling I’ve gotten after reading Leigh Bardugo’s fiction. Best-selling author of the Grisha Triology, the fantasy-adventure young-adult series inspired by Russian folklore and the Six of Crows duology, Leigh Bardugo is considered to be a master of her trade.

Leigh Bardugo is a gem of an author. In addition to creating captivating fantasy, the author aims for diversity in her writing, featuring badass female, POC, and LGBTQ+ characters, along with nuanced representation of disability. Leigh Bardugo is an inspiring author, who connects to her readers by providing powerful fantasy narratives that represent them, while also uplifting other diverse and talented authors.

Leigh Bardugo inspires one to become a better reader, a better writer, and a better ally, and here are some quotes to make sure that you are invested in going to the neared book-lending of selling location and reading her work.

3.    “The easiest way to steal a man’s wallet is to tell him you’re going to steal his watch.”

4.    “There is no pain like the pain of transformation.”

―The Language of Thorns

6.     “This goes to show you that sometimes the unseen is not to be feared and that those meant to love us most are not always the ones who do.”

7.    “Many boys will bring you flowers. But someday you’ll meet a boy who will learn your favorite flower, your favorite song, your favorite sweet. And even if he is too poor to give you any of them, it won’t matter because he will have taken the time to know you as no one else does. Only that boy earns your heart.”

10.    “Maybe there were people who lived those lives. Maybe this girl was one of them. But what about the rest of us? What about the nobodies and the nothings, the invisible girls? We learn to hold our heads as if we wear crowns. We learn to wring magic from the ordinary. That was how you survived when you weren’t chosen, when there was no royal blood in your veins. When the world owed you nothing, you demanded something of it anyway.”