Expansive book series like Harry Potter or The Chronicles of Narnia give birth to a certain type of hope in children: the hope that one day magic and destiny will interrupt their normal lives and put them on the path to fulfill their chosen-one-esque destinies. Unfortunately, no lovable half-giants bring them birthday cakes nor do any mysterious Professors let them explore their closets (which is probably a good thing). As these children grow into adults, they continue to harbor this hope… albeit in secret. I imagine this hope was the inspiration for the adult fantasy novel, The Magicians. 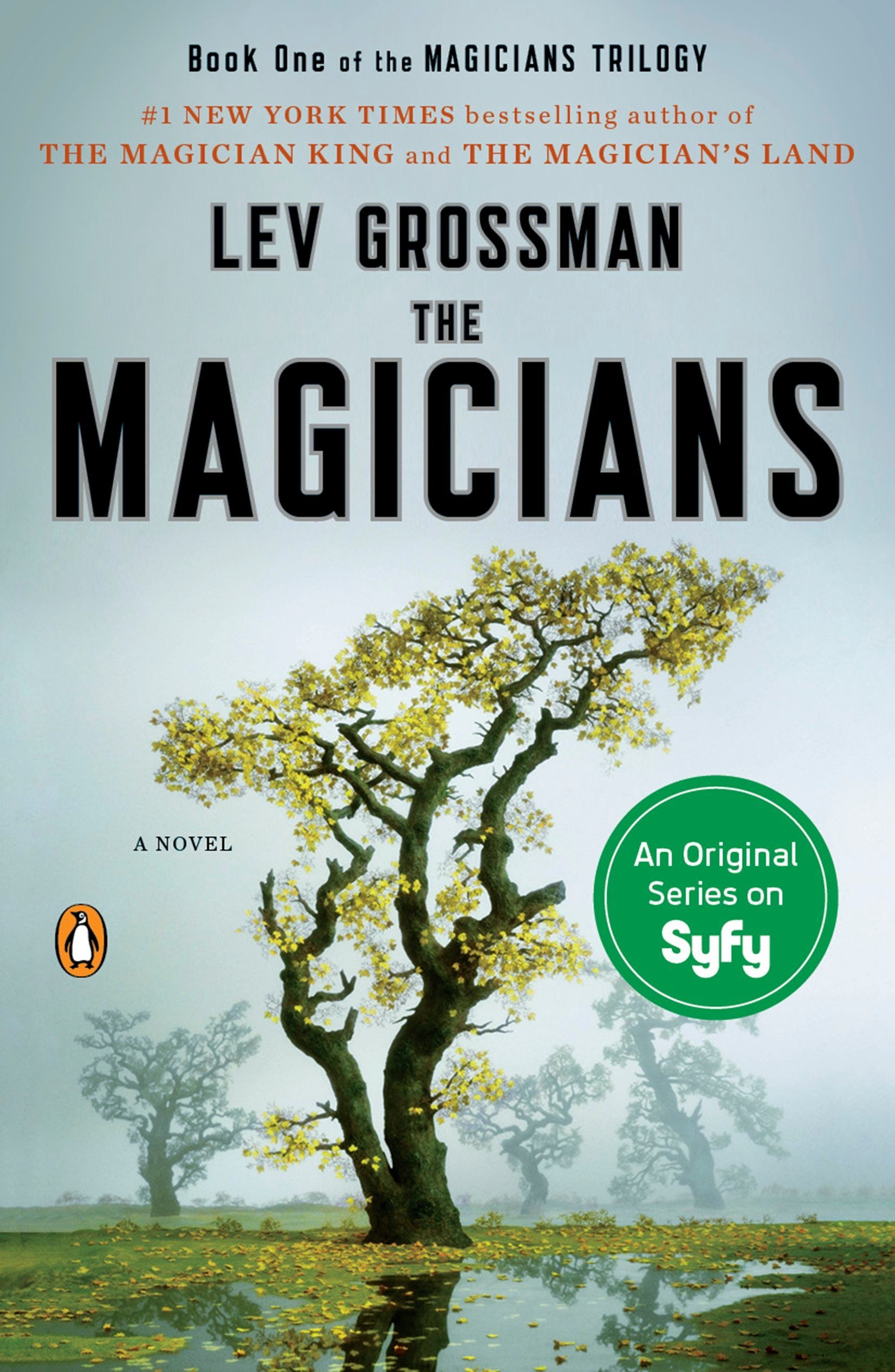 The Magicians is to Harry Potter and The Chronicles of Narnia what A Game of Thrones is to The Lord of the Rings: an adult take on a classic type of tale/genre—but definitely funnier. The novel follows Quentin Coldwater, who, instead of attending an interview at Princeton, is magically rerouted to a college of magic in New York called Brakebills. Quentin is an obsessive fan of a series of books called Fillory and Further, a classic high fantasy series depicting a group of kids who discover a land called Fillory—basically a satirical Narnia. Turns out this place is real, and Quentin and company have to save it. Too bad they’re human disasters… and too bad Fillory is nearly as messed up as they are.

Lev Grossman defied genre expectations by injecting an earnest absurdity into these fantasy worlds worlds, adding hilarious characters who subvert hero archetypes—all the while never abandoning his clear love of the genre. You’d have to know and love fantasy to comment on it so astutely, and so it’s clear the genre means as much to Grossman as it does to Quentin. Quentin’s importance diminishes as a committee of well-rounded male and female characters are introduced. On top of this, he grounded the world in realism, presenting magic to the audience the same way one would a true weapon/vice. The Magicians was a hit in 2009 so obviously, Grossman followed it up with two sequels: The Magician King (2011) and The Magician’s Land (2014). Even more obvious is the fact that in 2015, The Magicians was turned into a television show on Syfy.

I didn’t realize they could say “fuck” so much on Syfy—series creator Sera Gamble has said they are allowed ten per episode. I also never expected a television show to surpass the books in almost every way. The show, now in its fourth season, organically challenges the idea of the male “chosen one,” cliche relationships, and side characters. The writers are fearless and confident, coining phrases such as “don’t c** ck out on me,” which is a valid critique of “don’t p***y out on me.”  The show manages to balance smart, funny, and emotional more brilliantly than anything in recent memory. Some of its themes are truly dark and harrowing and others light and invigorating. Although I used the word “satirical” before, the show does take itself serious enough to warrant emotional investment from its audience. It’s absurd—not meaningless. One minute an Aslan-like character is taking a dump in the well of all magic and the next a beloved character is sacrificing themselves to save their friends. The amount of world-building the show manages on a smaller budget is also thoroughly impressive. 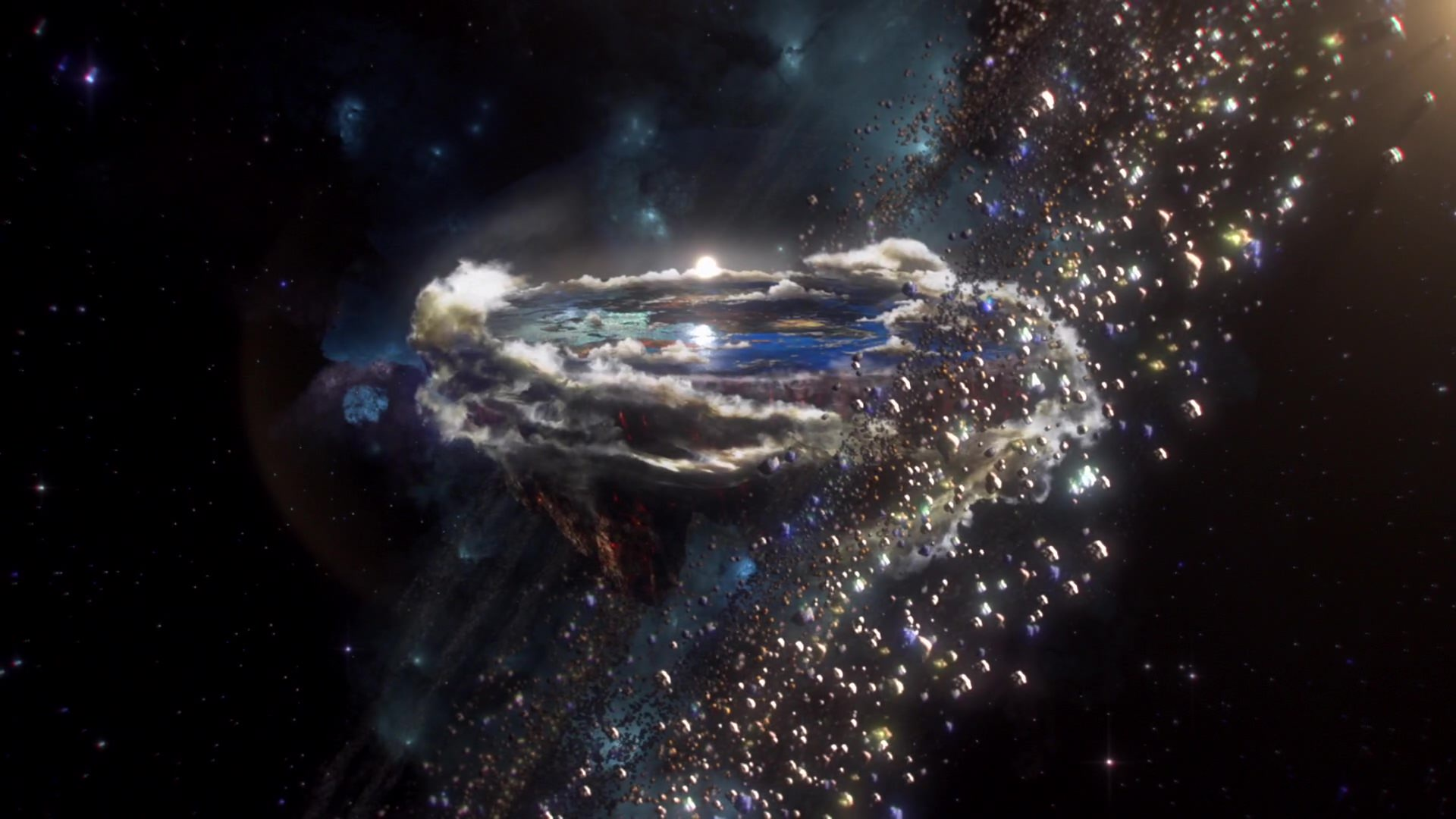 The Magicians has recently been gaining attention for its treatment of slash fiction, a type of fan fiction that romantically entangles characters from popular media that typically wouldn’t be involved. In episode five of season three, “A Life in a Day”, two of the main characters, Quentin and Elliot are sent on a quest to “discover the beauty of all life.” They end up in a past version of the Fillory (satirical Narnia) they know, stumbling upon a mosaic. The assumption is that if they complete the mosaic (in puzzle form) they will have completed their quest. Over the course of a truly moving montage that spans a lifetime, the viewer finds out that the only way to show the “beauty of all life” is to live an entire life. The montage briefly shows (but does not revolve around) the two characters hooking up. Most people thought that would be as far as that particular “ship” went, but, without spoiling anything the writers have revisited it this season in a surprisingly real and grounded way. 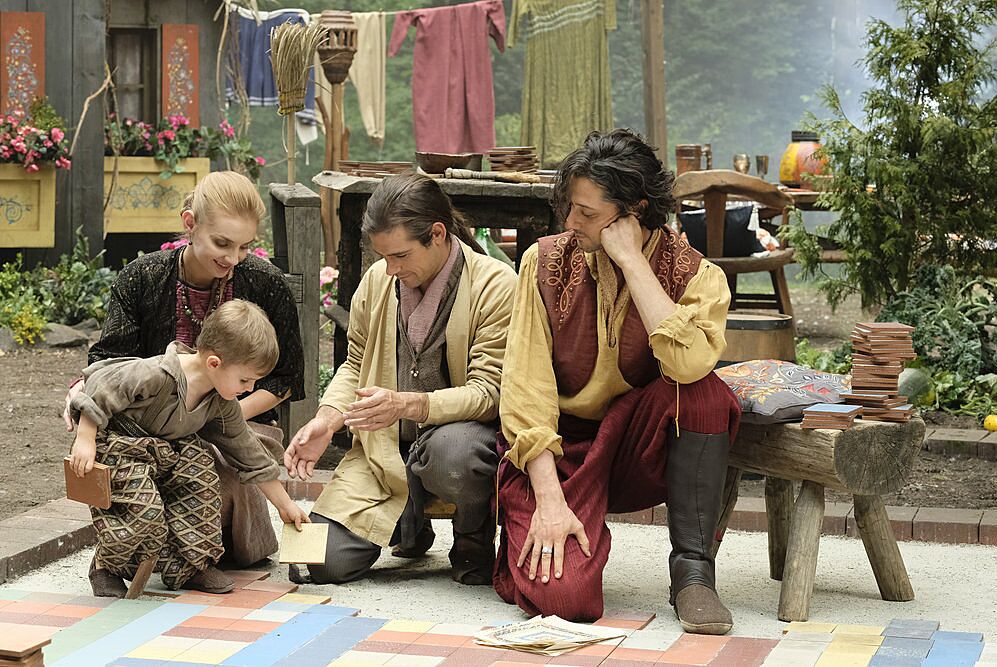 The Magicians launched a series of novels that aimed to have fun with the genre. In creating his novels, Grossman has unwittingly unleashed a genre-demolishing franchise. The Magicians is a show that does whatever the hell it wants, and it does it brilliantly. The writers appreciate and listen to their fan base. The show is funny, but not ridiculous. It’s grounded fantasy dipped in relatability and heart. If you haven’t seen the show, watch it. It’s super fun—and, as we’ve established, super meaningful as well.