You finished the 'Korra' bingewatch and now want more of that. So, here are some comics/books/games with a similar vibe.

END_OF_DOCUMENT_TOKEN_TO_BE_REPLACED

Along with your other quarantine hobbies, maybe you're getting into video games. Here, we recommend based on your reading preferences.

END_OF_DOCUMENT_TOKEN_TO_BE_REPLACED

I don’t know about you, but when I was a kid, I was told that playing too many video games would rot my brain and make me lazy. Try telling that to Richard Tyler Blevins (aka Ninja) who makes over $500,000 a month playing video games professionally. I can’t imagine many people would have predicted that back in the days of the N64. So are you curious as to how Ninja raked in so much success? Good news: He just published a tell-all book titled Ninja: Get Good: My Ultimate Guide to Gaming. 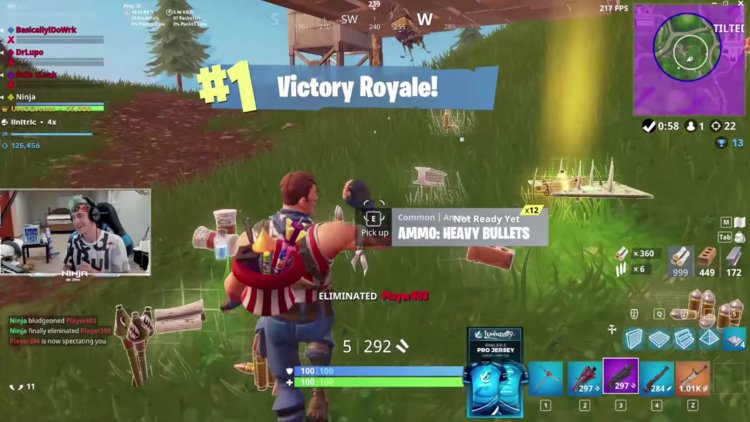 With tens of millions of followers, Ninja has made quite a name for himself in the gaming world over the past decade. He started off playing in small tournaments, and it wasn’t long before he was competing for huge cash prizes. Capitalizing on his success, Ninja started live-streaming on platforms like Twitch (where he has 14.7 million followers) and YouTube (where he has 22 million followers). He his currently best known for his Fortnite live streams.

The book itself is comprised of anecdotes and insider tips that have helped Ninja along the way to becoming a professional gamer. Here’s a taste of Ninja’s insight: 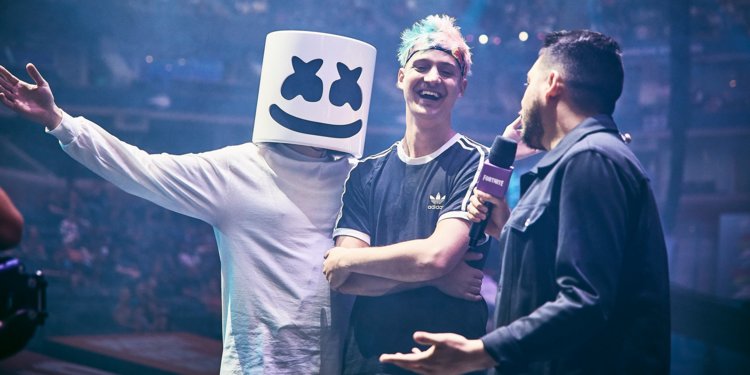 “A good practice session involves playing a match, reviewing it, taking notes, doing a drill, and playing another match to see if you can improve on whatever you think your biggest weakness was”

“Think of the people you genuinely enjoy playing with. Chances are, they’re good teammates. They don’t take their frustration out on others, they know how to take constructive criticism, and they have the same goals as you, whether it’s ‘have fun’ or ‘get better.'”

“It took me years to get my audience where it is today, and even now, there are no guarantees. Games come and go, audiences change their minds, advertising rates go up and down, and life beyond your stream can throw you curve balls, too. So making money shouldn’t be your goal when you start.”

Online personality and Twitch streamer Tyler ‘Ninja’ Blevins is one of the most popular video game streamers currently working. He has over 14 million followers on Twitch and over 22 million subscribers on YouTube. He is well-known for streaming popular “Battle Royale” games like Fortnite and Apex Legends. Now, Ninja is expanding his brand into the book world.

Ninja has signed a deal with Random House subsidiaries Clarkson Porter and Ten Speed Press to publish a series of books centered around gaming: Ninja: Get Good: The Ultimate Guide To Gaming, a how-to guide to becoming a better gamer, Ninja Notebook, a notebook with stickers and tips for gaming, and Ninja: The Most Dangerous Game, a graphic novel about Ninja’s gaming persona.

The book deal was arranged by Ninja’s management company, Loaded. The CEO of Loaded, Brandon Freytag, described the deal in an interview with Forbes:

With every brand deal we make, we want to ensure that our clients are effectively communicating to their fanbases, both online and off. We are excited to bring these books to Ninja fans and gaming enthusiasts, offering them the opportunity to learn from one of the best gaming how-to books written, as well as transform into a fantastical gaming universe.

Ninja: Get Good and Ninja Notebook will release this August, with Ninja: The Most Dangerous Game coming this December. All are available for preorder now.