Season 8 of Game of Thrones was always going to be controversial, but who would have suspected that fans would be so outraged that they would petition demanding a remake of the entire season?

After a year of waiting, the highly anticipated final season of Game of Thrones has not been well received. Critics are Season 8 some of the series’ lowest scores, and the shared disappointment doesn’t end there.

The show is seen to have gone so downhill that even the actors and the author of the books have criticised writers David Benioff and D.B. Weiss.

David Benioff and D.B. Weiss have proven themselves to be woefully incompetent writers when they have no source material (i.e. the books) to fall back on.

This series deserves a final season that makes sense.

Subvert my expectations and make it happen, HBO!

With nearly 700,000 signatures already, let’s hope that HBO will listen to what everyone is saying, and remake a better ending for this fantastic show.If you are a huge fan of Game Of Thrones and would like to add your name to the petition, please click here!

(This article was recently updated to keep up with the number of signatures this petition has gained. From nearly 400,000 to 700,000 in one day?! Seems like a remake could most definitely be in the works.)

In Sydney, Australian cable company Foxtel has erected a temporary graveyard so that Game of Thrones fans can LITERALLY weep at their faves’ tombstones. Is that extra? Yes. Are we extra obsessed? Also yes.

Game of Thrones is no stranger to playing games with its fans: one tragic piece of merchandise is a Hodor doorstop for the highest possible humor-to-angst ratio imaginable. If that’s too depressing, you could purchase a Khal Drogo thong and take George R.R. Martin to places even he has never imagined: your bedroom, namely. But Foxtel’s graveyard is no game. The graveyard is 2,000 square meters in Sydney’s Centennial Park. Does that sound massive? Well, consider the show’s massive death tally: if you believe unofficial estimates, 174,373 people have died on Game of Thrones so far. There may not be that many gravestones, but there’ll be that many tears.

Let’s check out some of the coolest graves—and yes, they’ll have you dying. Thanks to the Red Wedding, you’d honestly need a whole mausoleum to fit all the Starks’ bodies. What’s more depressing than a bunch of dead Baratheons? The fact that Stannis and Shireen are cramped together in the same place for all eternity. His gravestone reads: “eaten by dogs,” you know, in case we’d forgotten. Obviously, we haven’t. If you’re feeling too sad in the rest of the cemetery, come to this grave for a pick-me-up. Listen—Tywin Lannister was an awful father to Tyrion. Fans can still be upset that such a shrewd leader suffered the indignity of being killed by his own son. That is, until we remember this depressingly hilarious fact: the only throne Tywin ever sat on was porcelain. If you ever wanted to spit on Walder Frey’s grave, you’ll finally have the chance! Hold the door? More like HOLD BACK OUR TEARS.

Check out these graves and (many) more at the Game of Thrones graveyard in Sydney, Australia!

All In-Text Images Via Foxtel.
Featured Image Via News 18.

The final season of Game of Thrones is set to air this Sunday, and we’re all sad about it, but Saturday Night Live is having their fun, so good for them. 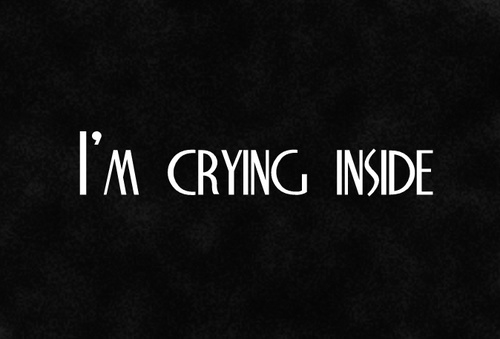 But can this SNL skit cheer me up? Is it even good? Or is it bad? A mixed bag? Or does one part save it? Should you watch it? I can’t tell you what to do with your life, but here’s my opinion.

Let’s talk about the intro! 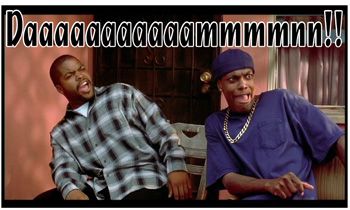 That intro had me smiling: talking about how even though Game of Thrones is ending it’s really not. Even discounting the books, we’re going to have prequels and spin-offs and so much more until this series stops making money. 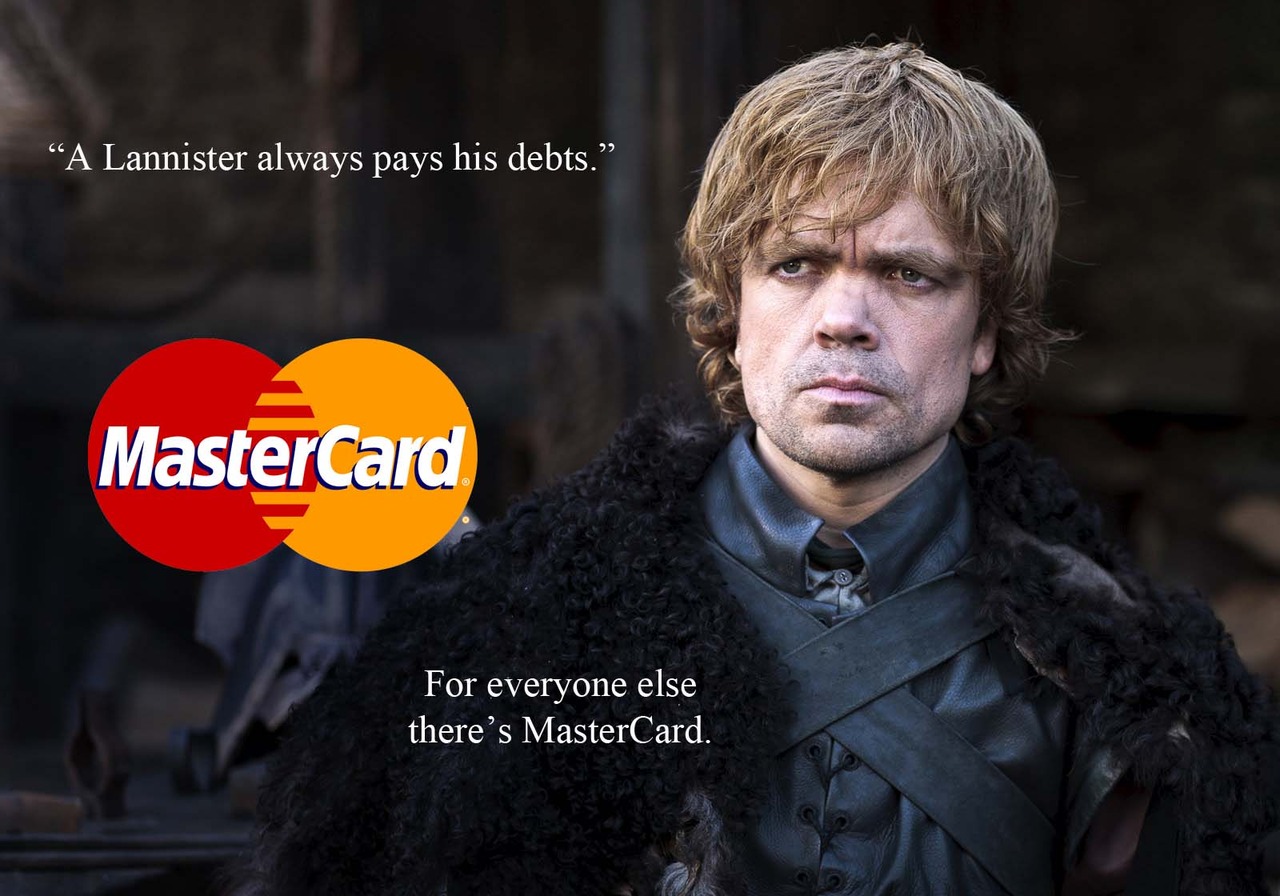 Now the first part of this skit was the parodies of Game of Thrones, and personally I want to see these shows become a real thing. Why? Well, just look at them!

1: John and a white walker in a sitcom

2: Arya in Daria-esque show, but with swords

3: Sam and Gilly…in a sitcom

Daria is a great show about an intelligent girl who cursed to go to a school filled with idiots, and if she had a sword it be way better. The shows is already great, but I like swords and blood. Call me sick, you wouldn’t be the first

But a sitcom with Jon Snow and a White Walker and a sitcom with a Sam and Gilly? I don’t know about you, but sitcom parodies are funny. I think it has to do with the music, the lighthearted attitude, and the laugh track expecting us to giggle on command because they made a reference, in this case, a reference to someone getting killed.

That’s comedy gold, right there. It’s something Rupert Pupkin would be proud about. But the video continues with CROSSOVERS, and they just spit ball them right here. One of them being a show called ‘No Ballers’ which apparently stars Theon and Varys. Honestly, it’s a low hit.

But at least we know Theon won’t feel it.

But then they get to the single worst part of the video: ‘Wildling Out’. 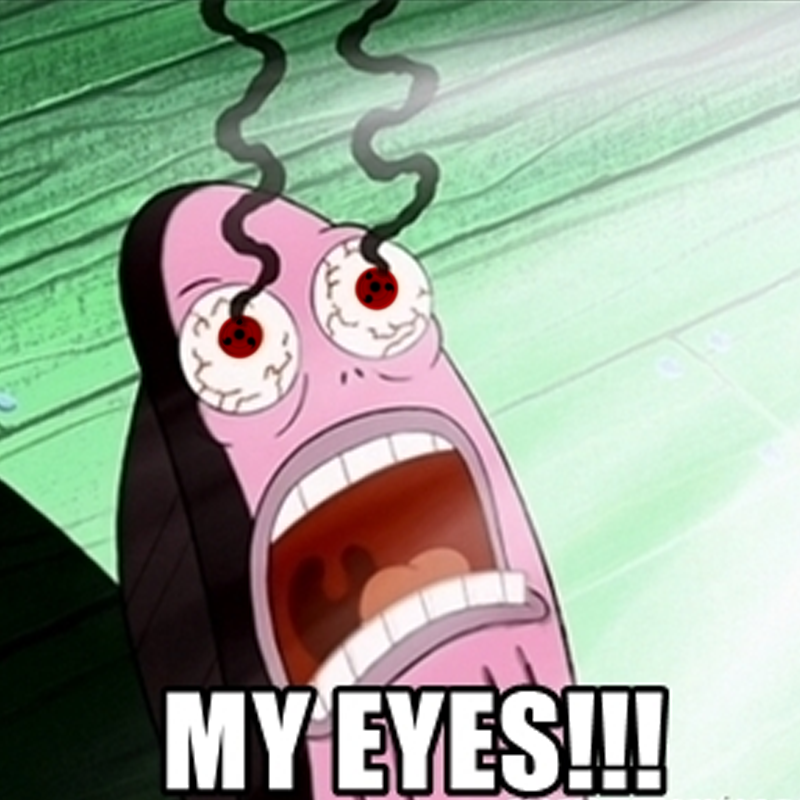 I hate rap now. This is cringy, hard on the ears, and the worst thing humanity has made since the Atomic Bomb. Even the ‘HBO Kids’ parodies don’t help – especially considering they have “Hodor’s House”.

Oh yes, they go there.

Honestly, this whole thing hurts on so many different levels – some good, some not so good. Personally, at this point, I was done with the video. But then magic happened. 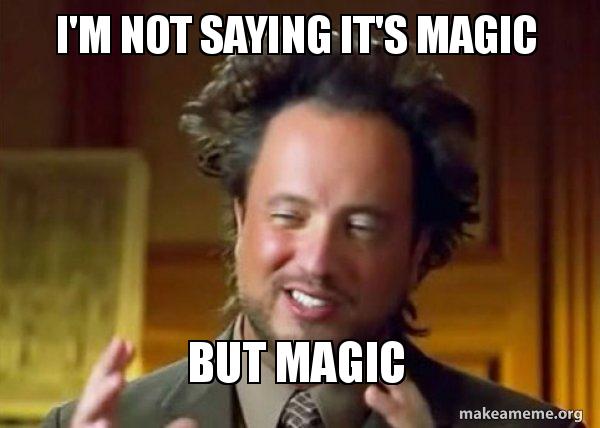 Image Via Make a Meme

If you want don’t want spoilers, then watch it right now. RIGHT NOW.

Law and Order SVU‘s Olivia Benson and Fin Tutuola, whose real names are Mariska Hargitay and Ice-T? Investigating Game of Thrones deaths? I WANT THIS SHOW. This could be the next Marvel cinematic universe here. Think about it: They could bring the Mountain to Justice for what he did to Prince Oberyn. Back to basics: Is this SNL Skit worth it? 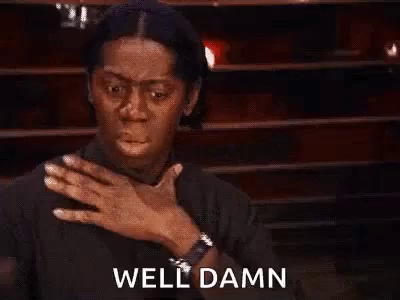