We all love Pride and Prejudice, and one list just wasn’t enough. Has anything been more embraced? More memed? There’s just something about this book. And don’t get me started on the movies. That’s controversy I don’t need. Though there are probably an endless number of god tier Pride and Prejudice memes, but I’m only human, so here are five. He has to know he has no idea how to small talk. Has he met himself? Has he even seen the show? He was like, you know what I need? To endear myself to this woman. What are my most charming skills? Oh, I know, saying absolutely nothing and being nice. What could be better than mixing them? Nice house, also I’m in love with you. I guess at least he’s being positive for once.

Poor Elizabeth’s expression just communicates so much. Am I mad though? It’s true, her mom is a terrifying person whose energy is hard to deal with, but she does care. A lot. Too much. It’s INCURABLE. Obviously Elizabeth didn’t want Darcy to talk shit about her mum, but wasn’t he kind of right? It’s like she makes peace with her mother’s eccentricity just out of spite. What an icon.

Oh, sure, it’s accurate, but it’s so short and simple! Mr. Collins would never be so to the point. He would just max out the word limit and then talk to customer service to see if he could write more. He didn’t even mention Catherine de Berg once. It could never happen. Please, though? I confess, I don’t remember if he begged, but it feels perfectly accurate. Just reacting the way any functioning adult would to the presence of their crush. Just mentally yelling at yourself to be cool, and  covering your entire face. All his mystery and mystique is just the the panic of an absolute nerd. This man is doing his absolute best, and I think that’s admirable. Sure, he’s failing catastrophically,  but he’s trying. I think we can all relate. To be real, if someone confessed their adoration to me, I’d turn into Gonzo too. Me? My me? There’s also the element of outrageous insults leading into it. Nothing like getting mad at your nemesis insulting people you care about, and then they beg you to marry them. There might be weirder situations, but I don’t know what they could possibly be. 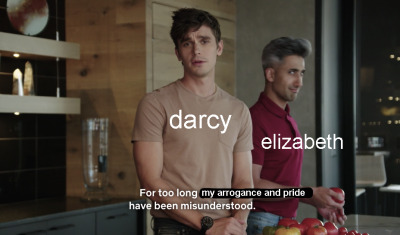 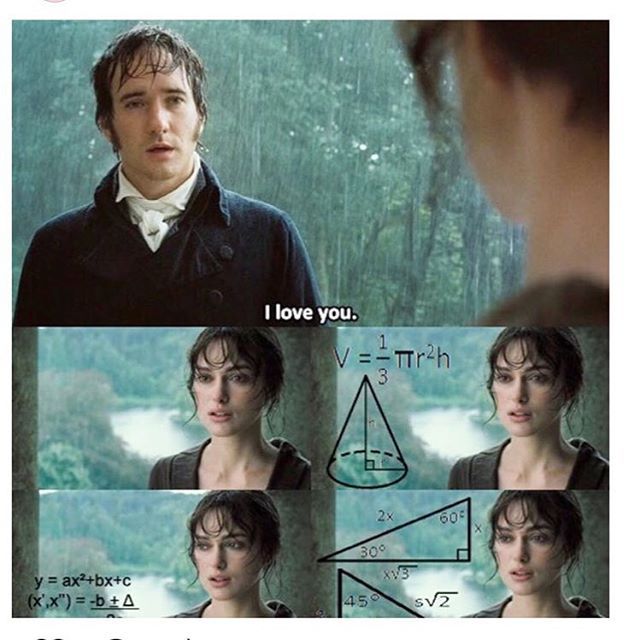 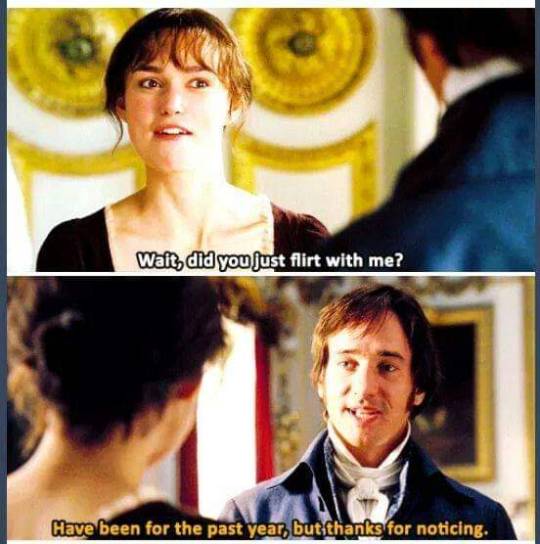