The longlist for the 2019 Booker prize was recently announced with literary heavyweights like Margaret Atwood, Salman Rushdie, and Chigozie Obioma appearing on the list. The pool of well-accomplished authors didn’t come as a shock to anyone, but that doesn’t mean that there aren’t a few noticeable surprises on the list. One of the most striking inclusions was Lucy Ellmann’s 1,020 page novel Ducks, Newburyport which is composed of only eight sentences. 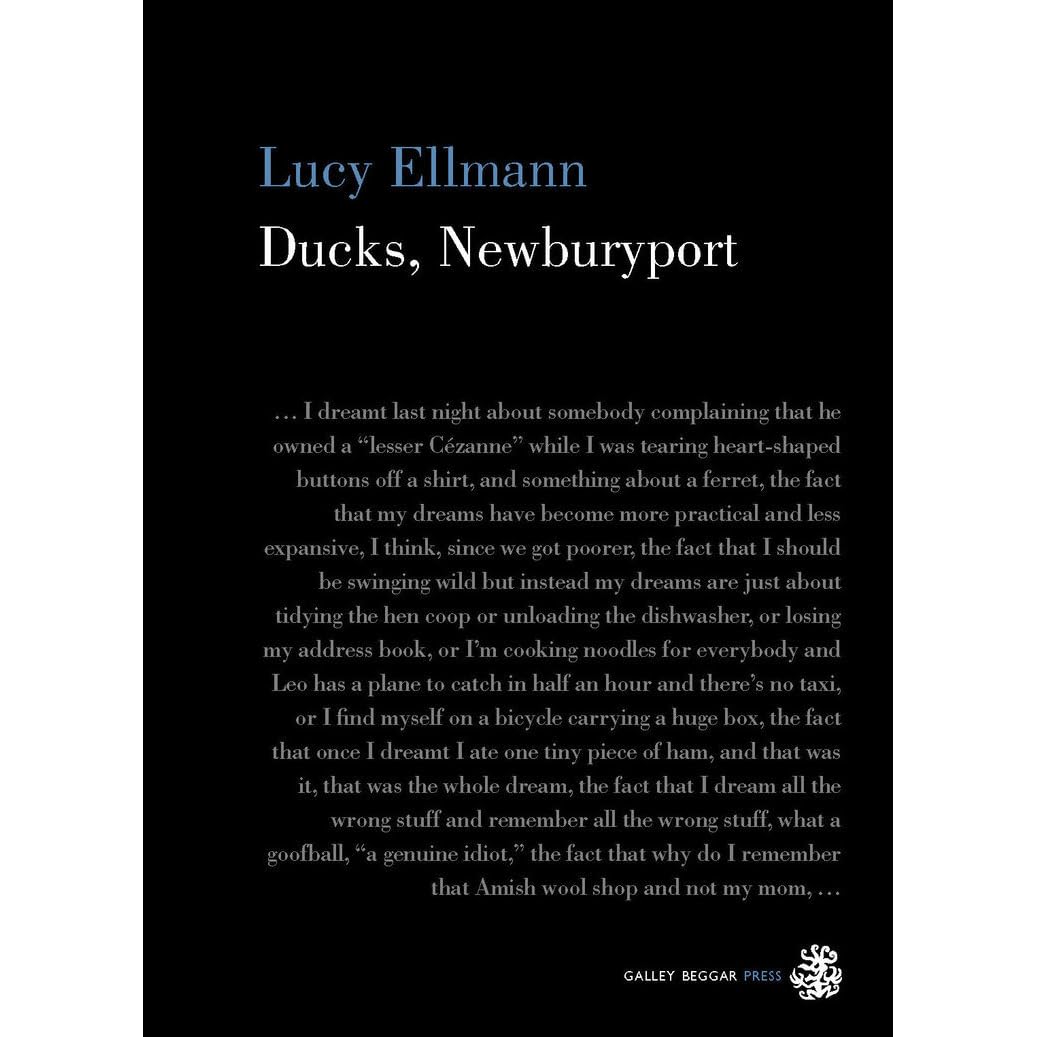 Following in the footsteps of modernist writers like James Joyce and Virginia Woolf, Ellman expands upon the boundaries of what a novel can be in the 21st century. The story follows the monologue of an Ohio housewife as she worries about her children, her dead parents, the bedroom rituals of “happy couples,” Weapons of Mass Destruction, school shootings, and all of the horrors of modern American life.

Ellmann takes stream of consciousness to the next level. The eight long sentences that comprise the novel come at the reader like a barrage with no paragraph breaks and little room for pause. The narrative is stitched together with commas and a reoccuring refrain: “the fact that.” 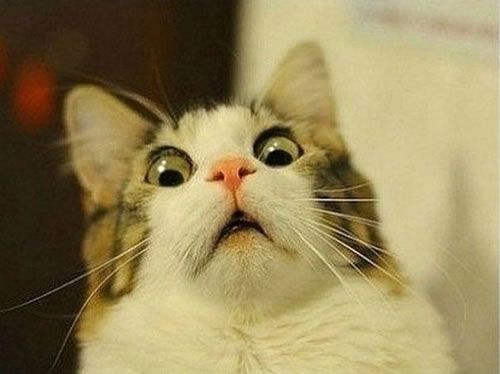 The novel may seem daunting, Ellmann’s captivating language and wry sense of humor drives the reader through the story. Personally, I can’t wait for the audiobook, which I hope is narrated by Mark Hamill.

The winner of The Booker Prize will be announced in October. In the meantime, check out some of the other books on the longlist.

Featured Image Via The Times