Damon Lawner, the founder of New York’s most exclusive sex club, Snctm, has recently sold his business and is writing a book about his experience.

Snctm has been notoriously secretive in the years since its inception, but notable A-list celebrities such as Gwyneth Paltrow and Bill Maher are confirmed attendees.

Guests of Snctm’s parties normally hail from the richest of the rich. All the members dawn glamorous masks and are required to sign a blood oath to become a VIP. The party takes place at different locations each time, usually yachts or mansions, but the abundance of sex always stays the same. “The grand object of Snctm is the eroticism of the human race,” Lawner told Men’s Health.

In relation to the upcoming book, Lawner told Page Six, “I am going to tell the whole truth and nothing but the truth—as much as my lawyer and editor will allow me to say in print. It’s going to be an exciting read.” 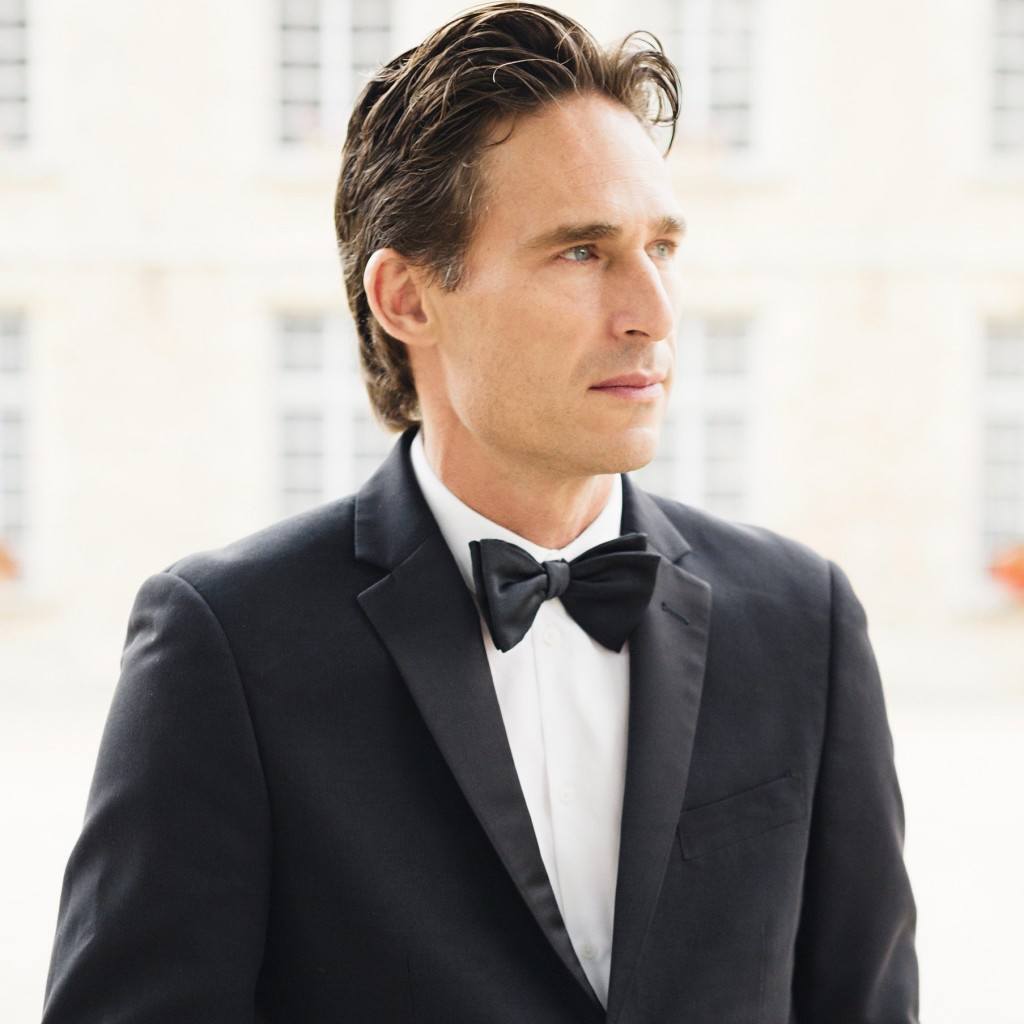 Whether you’re fascinated by absurd subcultures or you have a genuine interest in posh sex parties, this book is sure to make waves once it’s released.